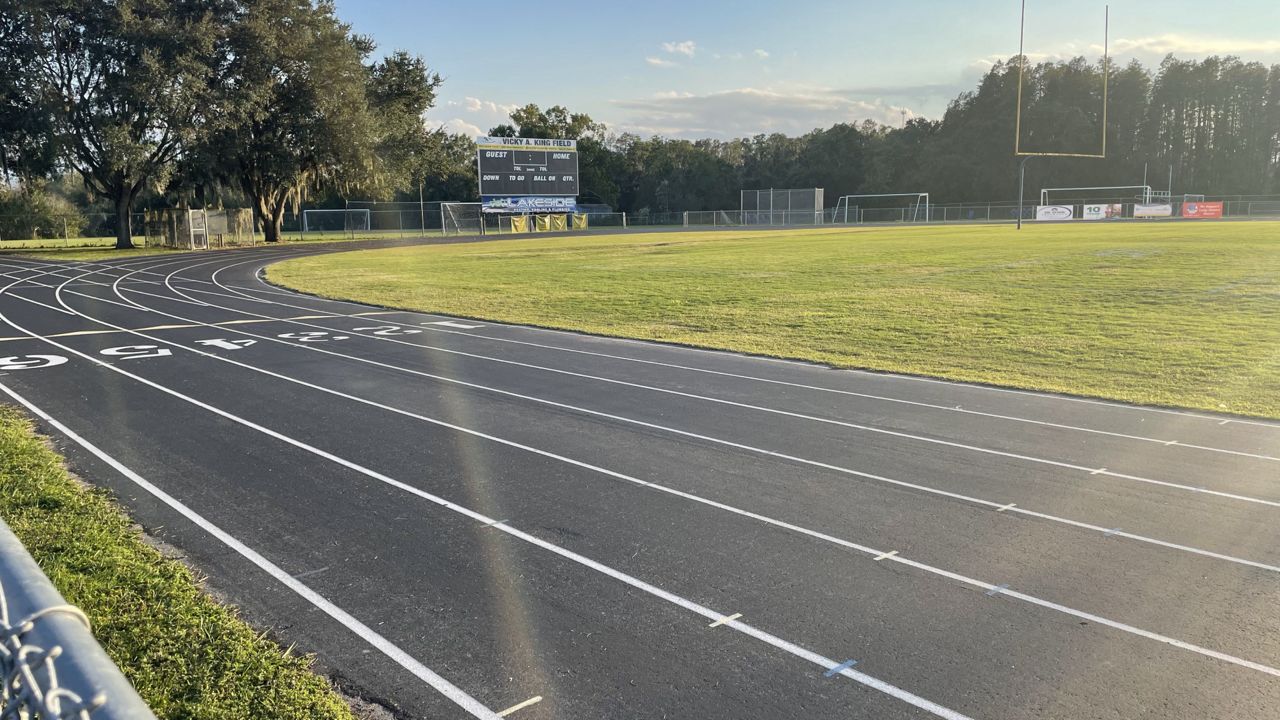 Major renovations to athletic facilities at eight Pasco County high schools, including Land O’ Lakes High School (seen below), are among the proposed projects county school officials say are planned if a third round of Penny for Pasco is approved by voters. (Spectrum Bay News 9/Sarah Blazonis)

Penny for Pasco up for second renewal by voters

"Twenty years ago, there were promises that were made about how the money was going to be spent, and we have kept those promises," said Michael Cox, chair of the Pasco Citizens Committee, a group advocating for the tax's renewal.

Penny for Pasco was first passed in 2004 and Cox said that since then, it has raised about $1 billion for everything from buying equipment for the county's first responders to building new schools.

The county and school district each receive 45% of the proceeds, and cities receive 10%. Cox told Spectrum Bay News 9 that 25% of the tax revenue comes from visitors who don't live in Pasco but make purchases there.

"The district would not be the same place it is today if we had not passed the Penny for Pasco," said Pasco County Schools Deputy Superintendent Ray Gadd. "We had schools that were at 200% capacity."

Gadd said when Penny for Pasco was passed, the district was able to build new schools to help with overcrowding. He said the second round helped them stay on top of maintenance issues, remodel buildings, and keep up with technology and infrastructure.

Cox is a former Port Richey mayor and said he remembers a time before the funds were available.

"It was very difficult funding a lot of these purchases that, quite frankly, you need," he said. "You know, you need fire trucks, you need police cars."

Cox said if Penny for Pasco isn't renewed, local leaders might have to look to other funding sources for projects, like raising property taxes or impact fees.

The last time the tax was extended was in 2012. According to U.S. Census Bureau data, Pasco County's population grew by 97,194 between 2010 and 2020. Cox said a concern is that newer residents might not realize Penny for Pasco's impact.

"That's why we're running a campaign," he said. "We're not taking anything for granted in this thing, even though it has broad-based appeal because it touches so many people's lives."

The school district's list of proposed projects that would be paid for with a third round of funding include $45 million in school safety improvements and major renovations to athletic facilities at eight high schools.

A referendum on this year's ballot would renew Penny for Pasco through 2039.