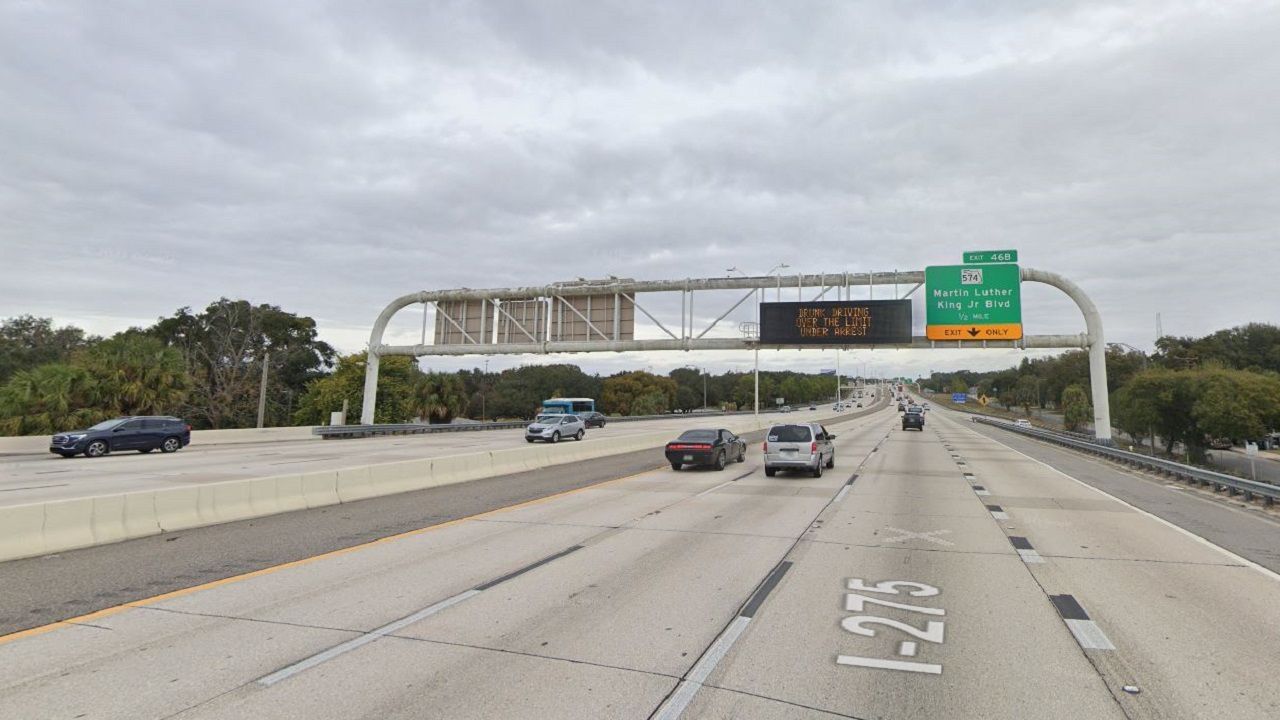 HILLSBOROUGHCOUNTY, Fla. — The Hillsborough County transportation referendum was a fight even before the ballot box.

There was a legal challenge to the referendum but that will go away quietly as the voters said no. Residents voted down the transportation tax 51 percent to 48 percent.

The transportation referendum in Hillsborough County was always a tough sell. It asked voters for an extra 1 percent sales tax for road repairs and new transit options.

But with inflation of 11.5 percent locally and a similar referendum in 2018 that passed with 57 percent of the vote, only to be shot down by the courts after a half billion dollars was collected, there wasn't a lot of confidence.

Local cities and businesses in Hillsborough County supported the referendum and say they will continue the push for more funding.

In Largo, voters said no to a question from the city to sell 87 acres of land to a developer that waned to build a sports complex there. That means the developer may search out other areas to build.

In Clearwater, voters said yes on the sale of two downtown properties, making way for a developer to build a new hotel, apartments and retail space.

The project in Clearwater is years away. It could take months for the city and developer to negotiate a price for the sale of the two properties.