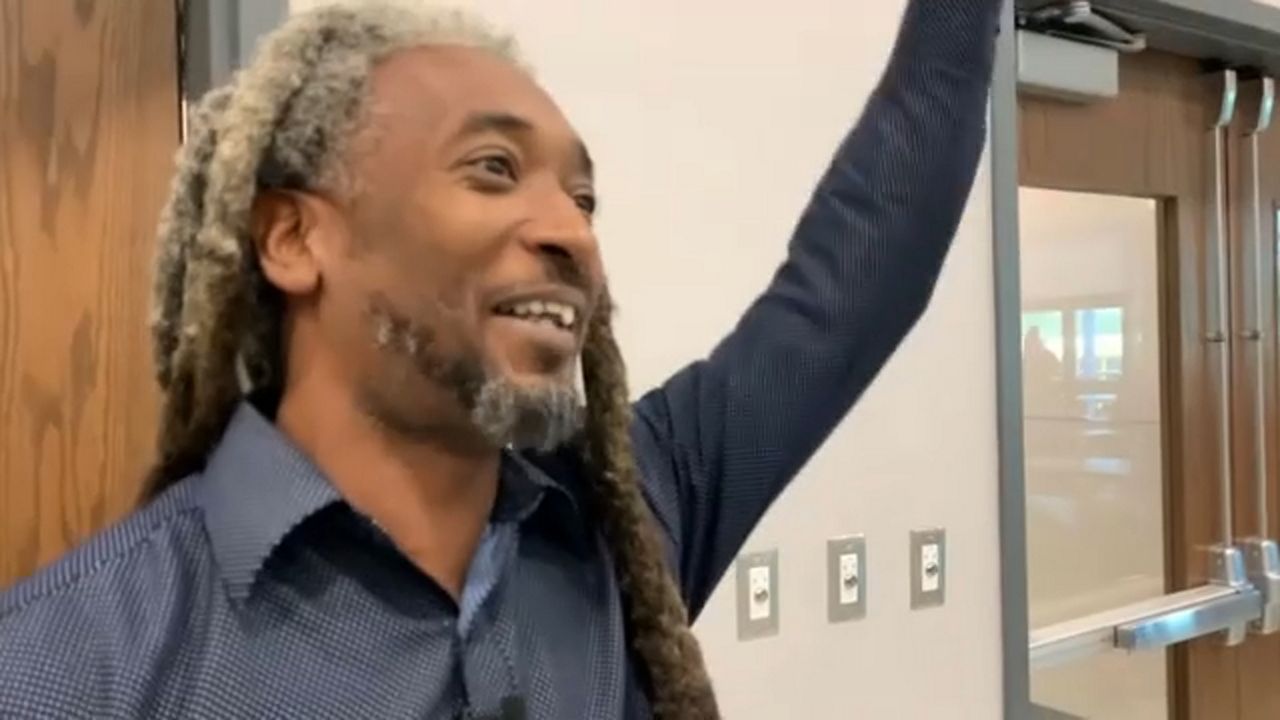 From difficulty dealing with the coronavirus pandemic to school shootings, bullying and being stressed out from overwhelming schedules, kids carry a lot, according to the research.

Research found the number of children diagnosed with anxiety and depression increased by almost 30% between 2016 and 2020.

Idea Public Schools in Tampa is focusing on its students mental health, even creating a position of Mindfulness Coordinator, which is held by Marco Mooyoung.

"Mindfulness is paying attention," explains Mooyoung to his class of middle schoolers. "There’s two ways to pay attention, on the inside and on the outside."

One way Mooyoung helps students tap into that attention is practicing yoga.

"The intention for today is going to be love and compassion," says Mooyoung as he leads the class.

It's emotions like those, Mooyoung wants to make sure students explore.

“Mindfulness bring the emotional part so they can handle the homework," he said. "And if you’re stressing about things that’s going on in your life, how can you focus on reading and writing when you’re not managing your emotions right."

"It helps me think of my thoughts, it helps me feel better," said the 7th grader.

Exactly the goal, says Mooyoung who uses his life experience to inspire students.

Mooyoung has shown his students his elementary school report card with D's and F's, adding he didn't discover he had dyslexia until college.

"It held me up in life because I was embarrassed because emotionally I didn’t know how to handle that and so I held it in," said Mooyoung.

That boy from Chicago would go on to become a nurse, yoga instructor and now mindfulness coordinator who strives to create a safe and supported space for students to succeed.

"I want to give these kids this opportunity to use these tools so they can be successful so they won’t have the same struggles I had as a kid," said Mooyoung.

He says he also creates a sense of community by connecting with students outside of the classroom, through what he calls a living curriculum.

"I want the kids to see me in their environment not just in my classroom, so I’m out in the community, the hallways, the lunchroom, the gym, everywhere."

Mooyoung says he's seen many changes in children who now find it easier to express themselves, saying once you're able to process emotions you can open yourself to a lot of things in life.