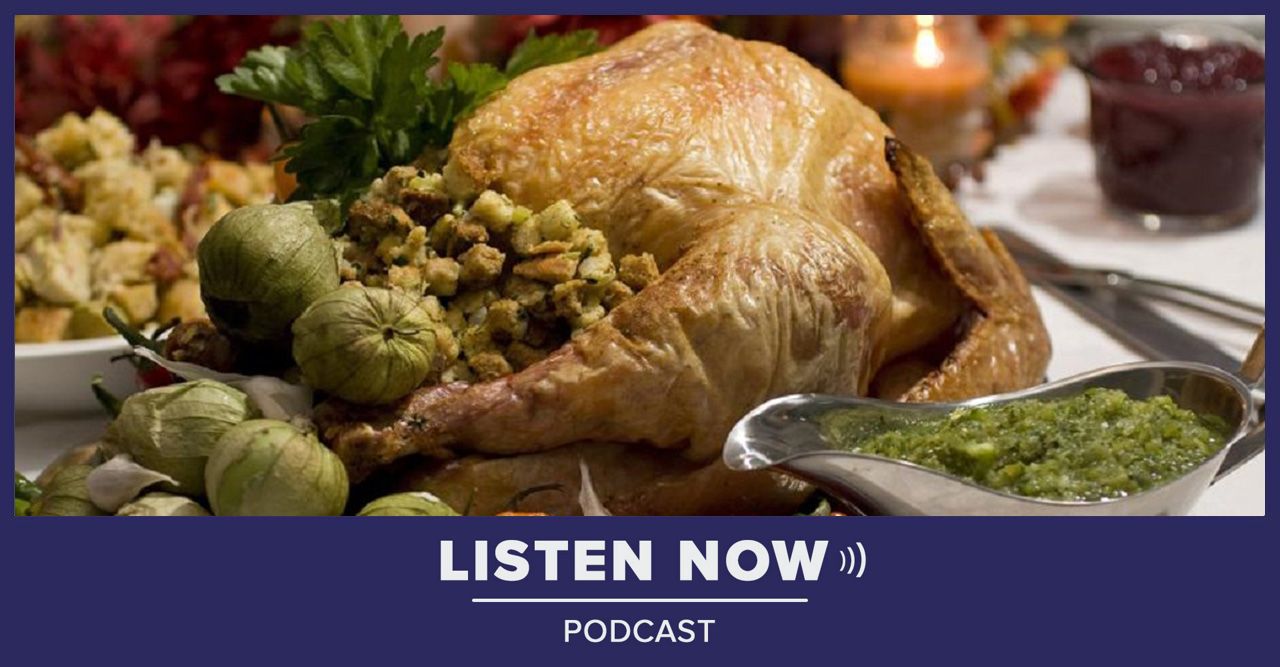 Was the first Thanksgiving actually in Florida?

ST. PETERSBURG, Fla. - So you think you know all there is to know about Thanksgiving?

On a new episode of our To The Point Already podcast, Bay News 9 anchors Rick Elmhorst and Roy De Jesus talk with historians about the possibility that the first actual Thanksgiving happened in Florida.

"We always think of Plymouth and Massachusetts in 1621 and the Pilgrims and the Native Americans up there having a Thanksgiving meal," said Dr. Ben Brotemarkle, Executive Director with the Florida Historical Society. "But if your definition of Thanksgiving is European settlers who are giving Christian celebration of Thanksgiving and to do that sharing a meal with the native population, then the first Thanksgiving was absolutely in Florida in St. Augustine on Sept. 8, 1565."

That was the day Pedro Menéndez de Avilés landed on the shore of what is now current day St. Augustine and shared a meal with the Timucua native people.

A full 55 years before the Pilgrims landed on Plymouth Rock.

As part of many of the early Spanish voyages to the new world, as Rodney Kite-Powell with the Tampa Bay History Museum explained, was the presence of clergy who were tasked with the mission of spreading Catholicism.

That included many exercises of giving thanks, with the crew as well as often with the native people they were encountering.

Still, Kite-Powell likes to think the Spainards' impact accounts for a lot.

"There are so many things that happened in Florida under Spanish rule that happened before they happened in the British colonies to the north," he said. "It's not our fault that things happened here first. They did."