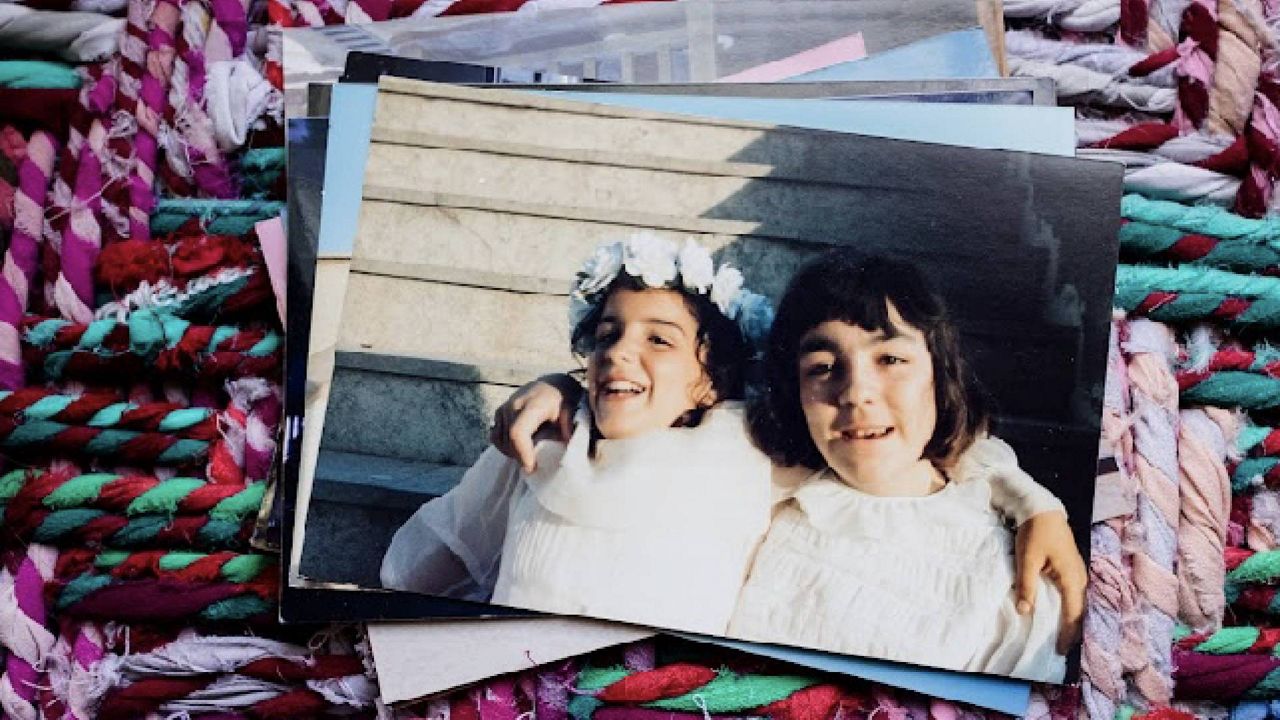 Exhibition, The Other Pandemic documents journey of grief, loss and love. (Courtesy of Águeda Sanfiz/Photographer)

ST. PETERSBURG, Fla. — Professional photographer Águeda Sanfiz turned the camera on herself during a time of loss and tragedy.

Sanfiz was living in Tampa in March 2020 when she lost her sister to death by suicide during the pandemic. Sanfiz’s sister, Ana, lived in Spain, and so did their mother.

Not able to travel home to Spain because of the lockdown and being separated from her mother, Sanfiz, a mother of two, says using her camera to document loss and love became part of her grieving process.

“I felt the camera helped me understand where I was as a person at that time and try to document something at that time that almost looked not real to me,” said Sanfiz.

Sanfiz documented her very real and emotional journey of love and loss, all on her camera.

“The camera just helped me stay present and understand who I was at that moment and what kind of mother I was, what kind of daughter I was and also kept me busy,” said Sanfiz.

The photographer, who started snapping pictures at 19-years-old and has had her work shown in the United States and internationally, says staying busy being on the other side of the lens gave her a different perspective in many ways.

“Very personal images because I keep asking the people I work with to be vulnerable in front of the camera, to be honest, to show me their emotions the way they flow, when I’m shooting and I felt it was the time to do it myself,” said Sanfiz.

Sanfiz hopes sharing her story and sharing her photos in her exhibition at the Morean Arts Center, The Other Pandemic, encourages conversations about mental health and coming together during uncertainty.

“If I could connect with people and make them feel in a way that they were not the only ones experiencing whatever they experience that we will find some comfort,” said Sanfiz.

Sanfiz and representatives from the National Alliance on Mental Illness will be available for a Gallery Talk at the Morean Arts Center in St. Petersburg at 6 p.m. on Jan. 19. The Other Pandemic exhibition will be on display through March 23. 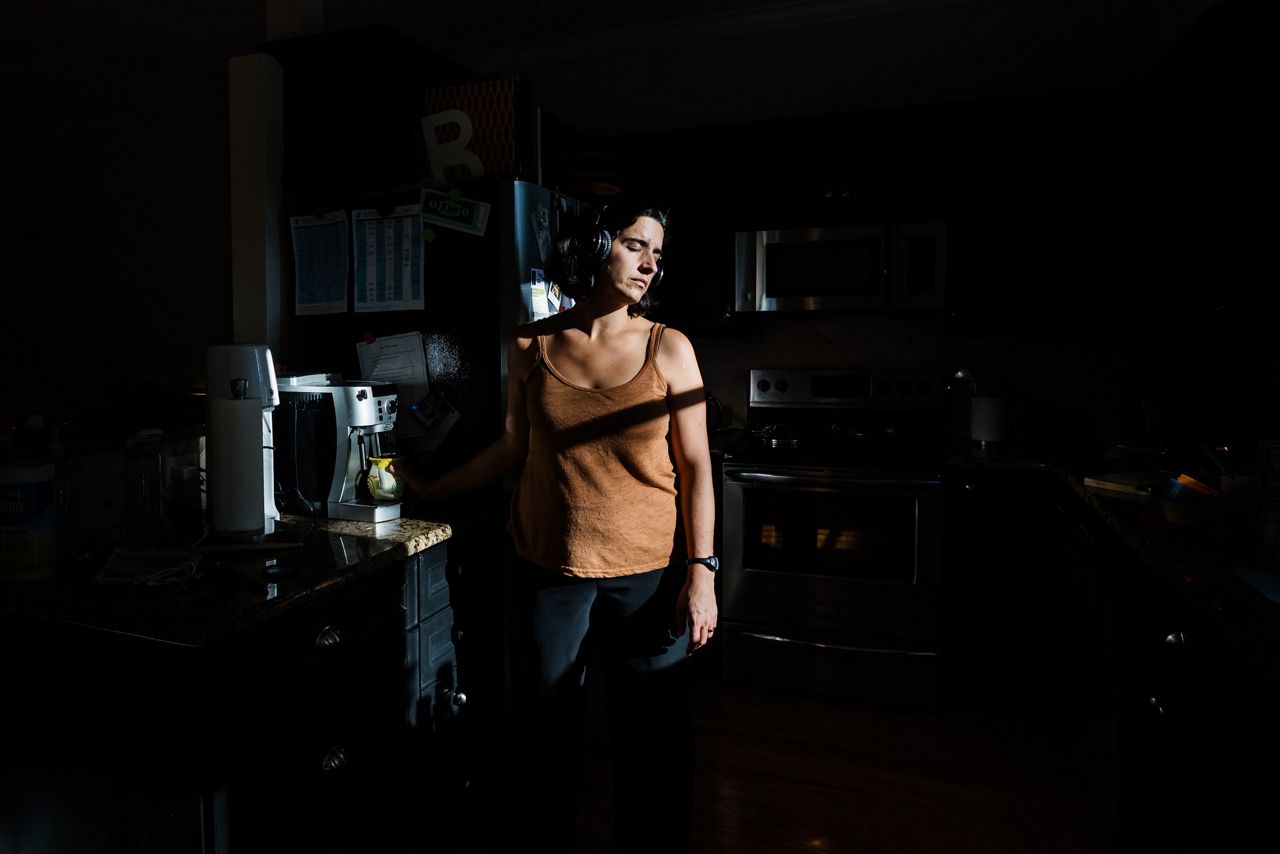