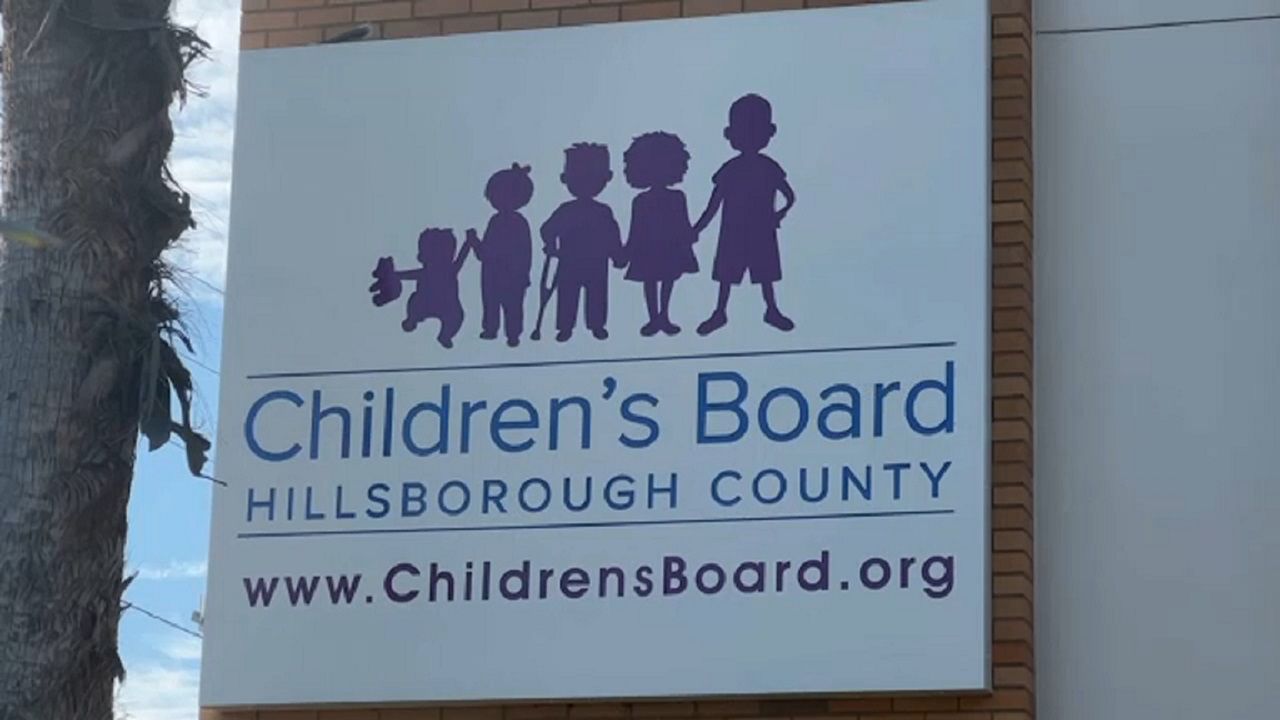 The Children’s Board is teaming up with Metropolitan Ministries and the school district to combat housing insecurities by targeting those students at risk of becoming the next homeless. (Spectrum News image)

Hillsborough schools targeting help for students at risk of homelessness

TAMPA, Fla. — Hillsborough County schools says more than 3,300 of its students, are by definition, considered homeless.

These are students that couch surf, stay at multiple homes or live in cars, according to school district officials.

On Tuesday, the school board will review a plan to target schools with the highest homelessness rate, and try to prevent homelessness in those students that are on the verge of housing insecurity.

“Not having an adequate place to stay, not knowing where you are going to go from night to night and not having a fit shelter is extremely stressful on children and families,” said Kelley Parris with the Children’s Board of Hillsborough County.

Parris said the Children’s Board is teaming up with Metropolitan Ministries and the school district to combat housing insecurities by targeting those students at risk of becoming the next homeless.

“Not only will this help secure the housing they are in, ideally, but it will also look at the reasons why they are in this insecure position,” Parris said. “If it’s employment, if it’s just some emergency factor that happened, that maybe it’s the first time they’ve been homeless insecure.

“So the teachers and the counselors will really be the first line of defense to make this work.”

The Children’s Board says it normally doesn’t work on homelessness issues with students, but in recent years it says the number of homeless students has spiked exponentially.

Homeless students face higher rates of absenteeism and drop out, and for those that stay in school, their grades often suffer.

The Children’s Board, Metropolitan Ministries and school district plans to target 10 schools with its new program to identify homeless students.​