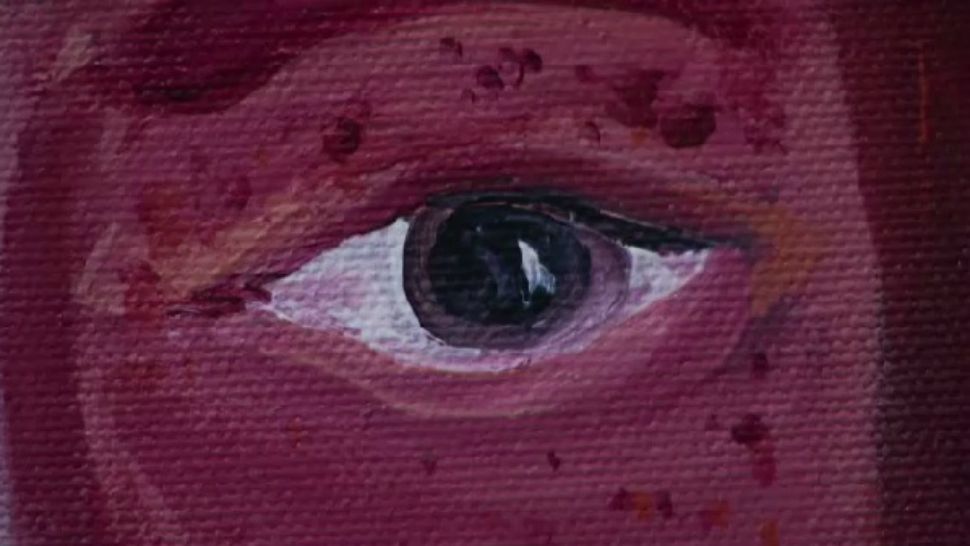 On The Town: Visions of Venus

And their first exhibition at their new space is aptly named "Visions of Venus," on display for the next four to six weeks.

"I find this a very diverse space," said exhibition curator and Collective Board Member Emily Stone. "We come from all different types of walks of life. And I wanted to to represent that."

Artists gave their interpretations of the "Visions of Venus" theme, from prints to paintings, from ethereal to political.

Venus has 12 working artists in its space, which Board President Ashley Sweet calls an "Incubator Conscious creative community."

Sweet says in more divisive times, creativity can be a great unifier.

"When I think about the great major movements over the last thousand years, it's not necessarily the politicians we remember, it's those pieces of art, it's the music, it's Shakespeare, right?" Sweet said. "It is the beautiful pieces of creativity that really connect deeper than the rhetoric of the day."