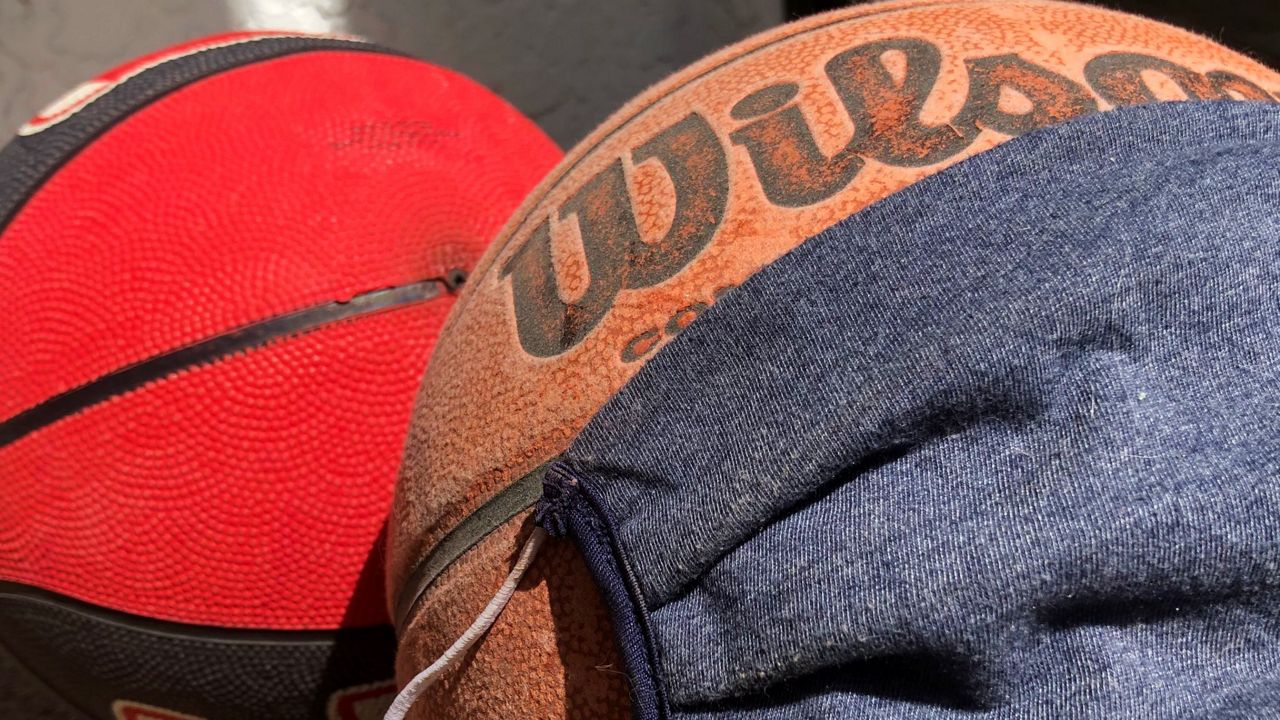 What It's Like Inside the NBA "Bubble" at Disney World

LAKE BUENA VISTA, Fla. — It's called the "NBA bubble." Twenty-two teams are in quarantine right now, prepping for a truncated season at ESPN Wide World of Sports. NBA insider Chris Haynes, who's also in the bubble, tells us what it's really like.

For the full interview, watch the segment above. Meanwhile, here are 5 Things to Know:

1. The "bubble": Chris Haynes is Yahoo Sports' Senior NBA Insider. We talked with him virtually, as he is in a protected “bubble” at Walt Disney World Resort, having arrived in late June. We asked whether being cooped up feels more like camp or prison.

“I don't want to use jail!” he laughed. “I am restricted. I can't leave the campus. If I do so, I will be removed from the property and not allowed back. I can't have family come at all throughout this point. The players will have family access at some point throughout the playoffs.”

“For three weeks, I actually shared the same amenities (with the players) ... (But as of a few days ago, the media) can't go over there where the players are at. But the players can come over here and use our facilities and do all that. But it's all about the players. So keep things in perspective. I understand media is the lower end of the totem pole.”

3. Enjoying the parks: Since they're all sheltering in place, are the players even allowed to enjoy any of the attractions?

“At a certain point, the players are going to be allowed to visit certain areas of the theme park.”

4. Fan engagement: The 2020 NBA season is happening without fans present. Haynes says the NBA is going to connect differently to engage with fans on the flipside of the TV.

“Well, there's going to be some different fan experience. Apps... There's going to be a fan interaction where they will have some part to play in seats being – let me say – lit up. That will be a way to show players that they're being rooted for.”