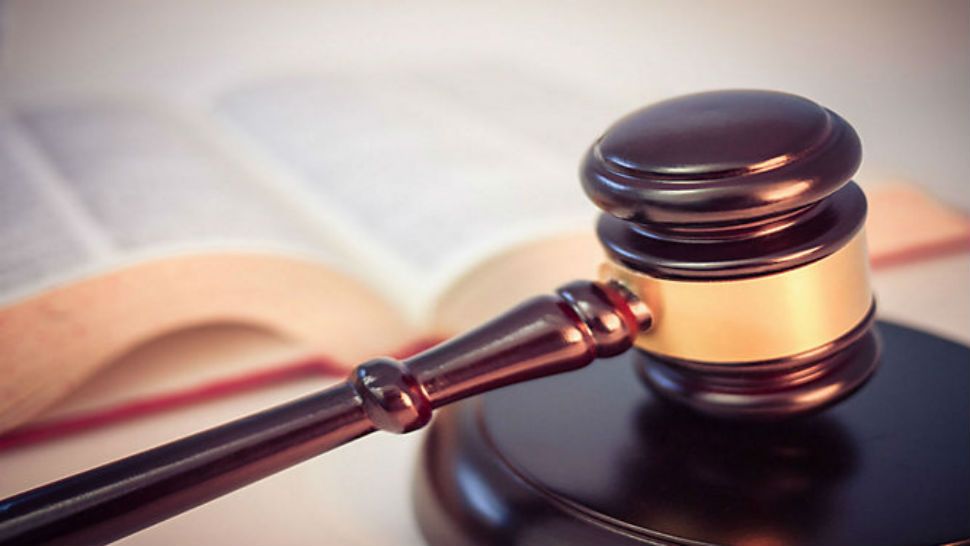 Florida Amendment 6 on Victims's Rights: What You Need to Know

TAMPA, Fla. — Amendment 6 is a bundled amendment that was put on the November ballot by the Constitution Revision Commission. The ballot question has three parts, but it’s the first section that is the most widely discussed.

How does Amendment 6 expand victims's rights?

The first part of Amendment 6 “creates constitutional rights for victims of crimes.” It amends Article I, Section 16 of the Florida constitution.

“A victim will be entitled to more information about the process as the defendant is being prosecuted,” said Stetson Constitutional Expert Louis Virelli.

According to the legislation, the amendment would “ensure that crime victims’ rights and interests are respected and protected by law in a manner no less vigorous than protections afforded to criminal defendants and juvenile delinquents.”

How does Marsy's Law figure into this?

You may have heard that the amendment brings Marsy’s Law to Florida. The amendment takes many elements of the law. The California legislation was named after Marsy Nicholas, who was killed by her ex-boyfriend in 1983. Nicholas’ mother and brother saw Marsy’s ex-boyfriend a week later. He had been released on bail, but Marsy’s family was unaware the ex-boyfriend was out of jail.

Since then, Marsy’s family has been pushing to change laws all over the country so victims are protected. Six states have passed the law.

Who supports this part of the amendment?

Widow Teresa Kondek supports the amendment in Florida. Her husband, Tarpon Police Officer Charles Kondek, was killed in the line of duty in 2014.

“From our side, it doesn’t take anything from the defendant,” Kondek said. “It just brings our rights equal to theirs basically. It gives us a voice.”

The amendment also has the support of 37 Florida sheriffs.

Who opposes this part of the amendment?

The League of Women Voters is among those who oppose the amendment because it also eliminates a constitutional right that victims' rights should not interfere with the constitutional rights of the accused. They also say that many of these rights are already in the Florida Constitution.

The amendment will also add a burden on the courts.

“In addition to the trial, they’ll have to be worried about the defendant and their rights and conducting that trial, and worried about satisfying the constitutional requirements for the victims,” Virelli said.

Thats's something that the Florida Public Defender Association doesn't like about the amendment.

What else is in Amendment 6?

But Virelli said the most complicated part of Amendment 6 is that it includes two other provisions.

The second part of Amendment 6 raises the retirement age for Florida judges.

Currently the mandatory retirement age for Florida judges is 70. If Amendment 6 passes, judges would not have to retire until they turn 75.

“It does benefit the judges themselves,” said retired USF St. Petersburg Political Science Professor Darryl Paulson. “If they can stay on an additional five years, this would help them in terms of their pension benefits.”

If the amendment passes, the change in the retirement age would take effect July 1, 2019.

The third part of Amendment 6 amends Article V of the constitution.  It would ban judges from deferring to a state agency for the interpretation of a statute or rule.

Experts call it a big change for the legal system.

“This would not allow judges to rely on the expertise of agencies,” Virelli said. “It would require judges to start from scratch. Now there may be some reasons to do that. But we’ve not done that in the federal system in 80 to 90 years.”

There have been two legal challenges against Amendment 6, alleging that the ballot summary is misleading. The Florida Supreme Court recently ruled that Amendment 6 could remain on the ballot.

In order for Amendment 6 to pass, 60 percent of Florida voters must approve it.