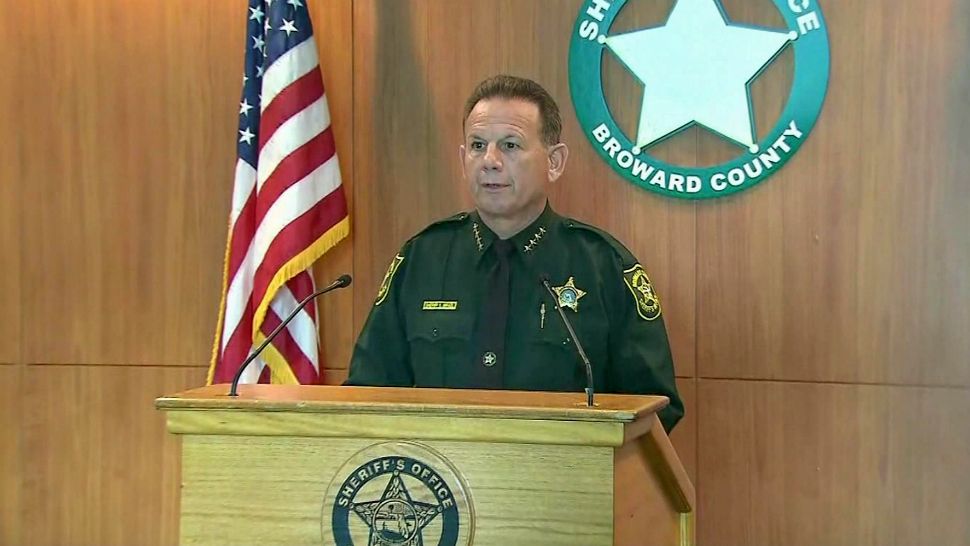 His lawyers think it all comes down to politics, saying the decision was "purely partisan" and the governor had no valid reason to remove him.

Israel was accused of mishandling the response to the shooting that killed 17 people at the Marjory Stoneman Douglas High School in Parkland, Fla. Before the shooting, Israel had changed his department's policy to say deputies "may" confront shooters, instead of "shall."

Critics say that gave deputies an excuse for not confronting alleged gunman Nikolas Cruz during the February 2018 shooting.

The lawsuit, which was filed on Friday, alleges facts and allegations were created to remove Israel from office because he is a Democrat.

The lawyers are calling the Senate's vote to back the governor's decision "a carefully scripted scheme to subvert due process ... as the 2020 election approaches."

This lawsuit comes as Israel announced his candidacy in that upcoming election to get his old job back.

In a statement, he told Spectrum News he is committed to continuing to serve the people of Broward County.

Meanwhile, current Broward County Sheriff Gregory Troy, who was appointed by DeSantis, is also vying for the seat in the upcoming election.