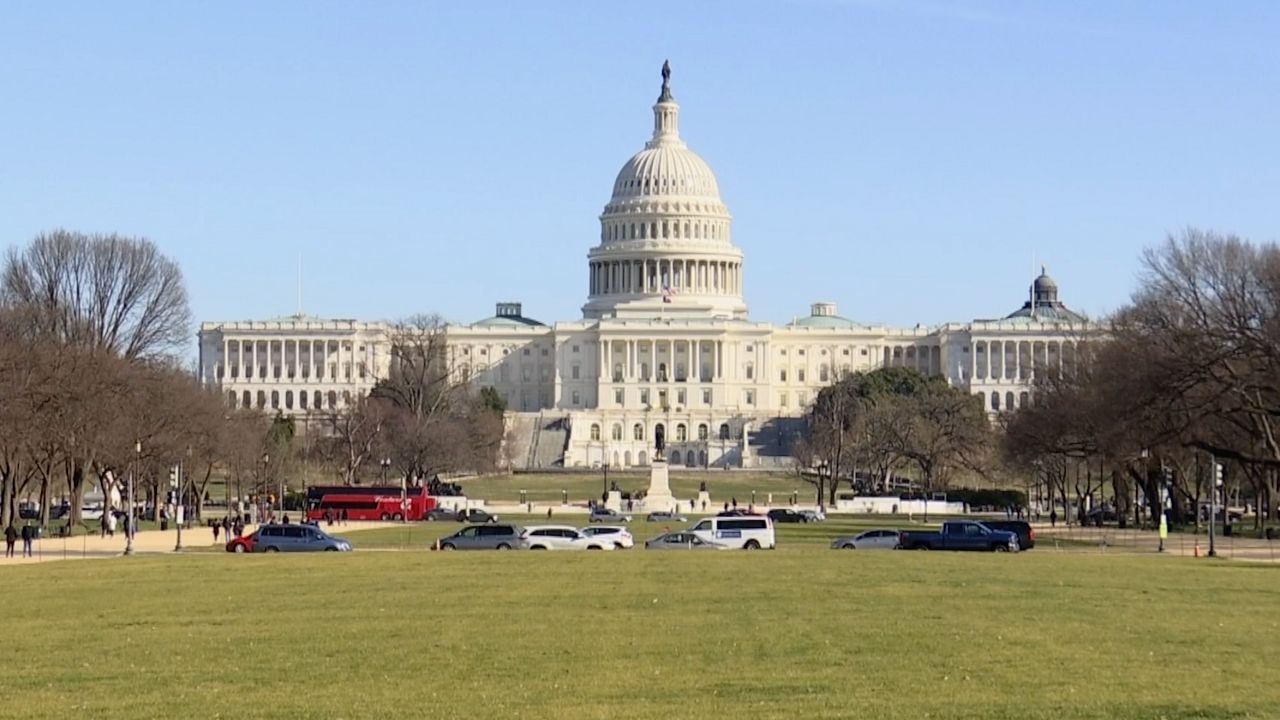 As NASA prepares to go back to the moon and eventually to Mars, members of Congress want to keep private companies investing in innovation in the U.S. (File photo)

WASHINGTON -- With all eyes on Space X’s next attempt at a human launch, two members of Congress are teaming up to encourage more U.S. companies to invest and launch future space missions from American soil.

“American companies can get a tax deduction whenever it is that we launch from American soil with American astronauts for an American mission,” Rep. Crist said in an interview with Spectrum News.

As NASA prepares to go back to the moon and eventually to Mars, members of Congress want to keep private companies investing in innovation in the U.S.

“This is a step in the direction to make things more competitive, where private companies, commercial companies are willing to put more money in - because they don’t have to take 20-30 years to get the deduction from it,” Rep. Posey said.

In the past, Posey said some companies have taken their operations to France and other foreign countries.

“It was still easier for the people launching satellites and much cheaper to go down there and launch with them, so they started sucking away our business and then other countries got involved,” Posey explained.

“So, we parlayed like 100 percent through over-regulation and red tape that we burn these guys with.”

Lawmakers say creating these incentives for commercial companies is in the best interest of national security, as other countries like Russia and China heavily subsidize their own space launches.

“Our way of life is dependent on our assets in space from agriculture to weather to telecommunications to global logistics and supply chains. It’s all dependent on what’s up there. We have to keep it robust,” said Rep. Michael Waltz (R) Florida 6th District.

The bill has been sent to the House Ways and Means committee. Lawmakers are optimistic about the prospect of passage.

“I’m very excited about this, I think it will have broad support,” Crist said.