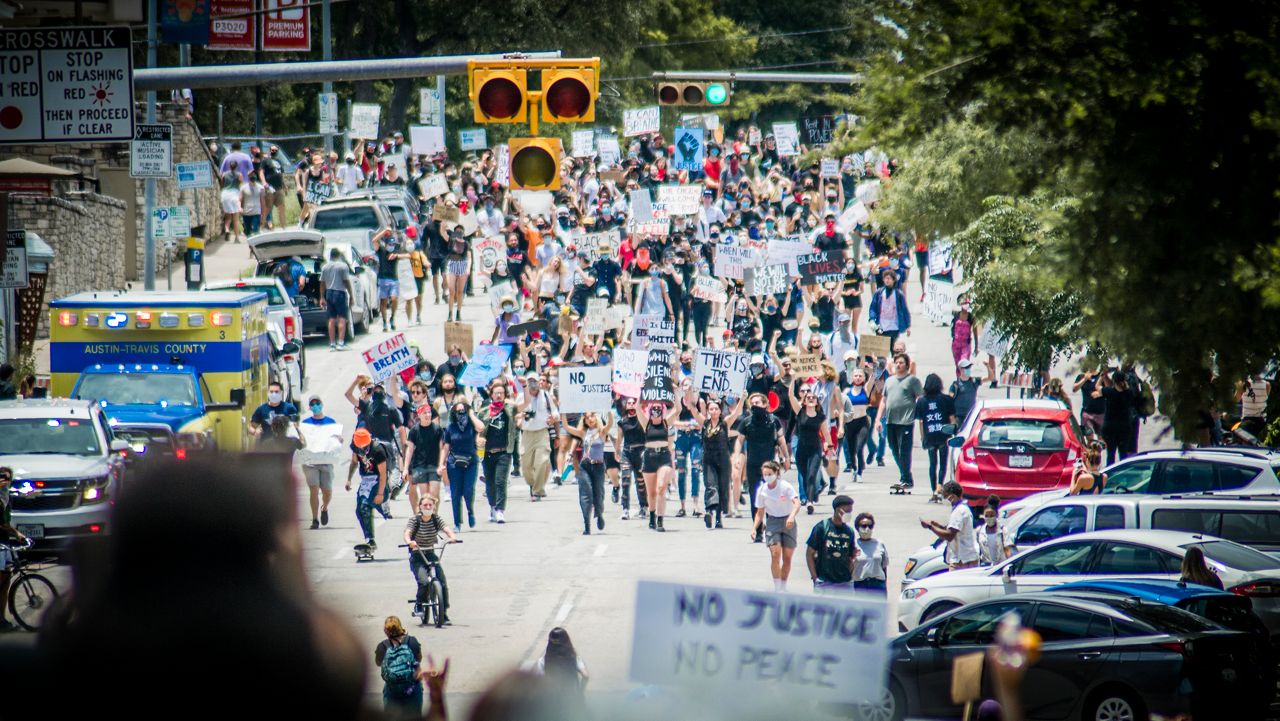 WASHINGTON — The protests across the U.S. in response to the death of George Floyd have become amplified across social media. Now, officials say foreign adversaries may be trying to utilize those platforms to provoke violence, spread disinformation, and further divide Americans.

“This is going to be an ongoing challenge for us,” said Sen. Marco Rubio (R-Florida), acting chairman of the Intelligence Committee in an interview with Spectrum News.

As Americans take to the streets to protest the death of George Floyd, officials warn foreign actors are weaponizing social media.

“What our foreign adversaries do is they exploit our existing divisions. They don’t create them,” Rubio explained.

“We have ample evidence of the Russians, Iranians, the Chinese. They will promote a Black Lives Matter rally at the same time they promote a White Supremacy rally,” said Rep. Michael Waltz (R-Florida 6th District).

"They don’t really care about the issues, all they care about is keeping Americans divided,” Waltz added.

“The underlying issues that led to these continued protests are based on years of systemic racism and concerns that originated from American policies and American actors. But we do not want foreign state actors to exploit the injustice in America as we try to heal these wounds,” the lawmakers write in the letter.

This isn’t new. Intelligence reports widely confirm the Russian government exploited tensions in the U.S. in an effort to influence the 2016 election. Experts warn they could be ramping up again ahead of this upcoming election.

“Take that extra step and do your homework,” Waltz said.

For now, lawmakers hope social media users will be a bit more skeptical about content they see on social media.