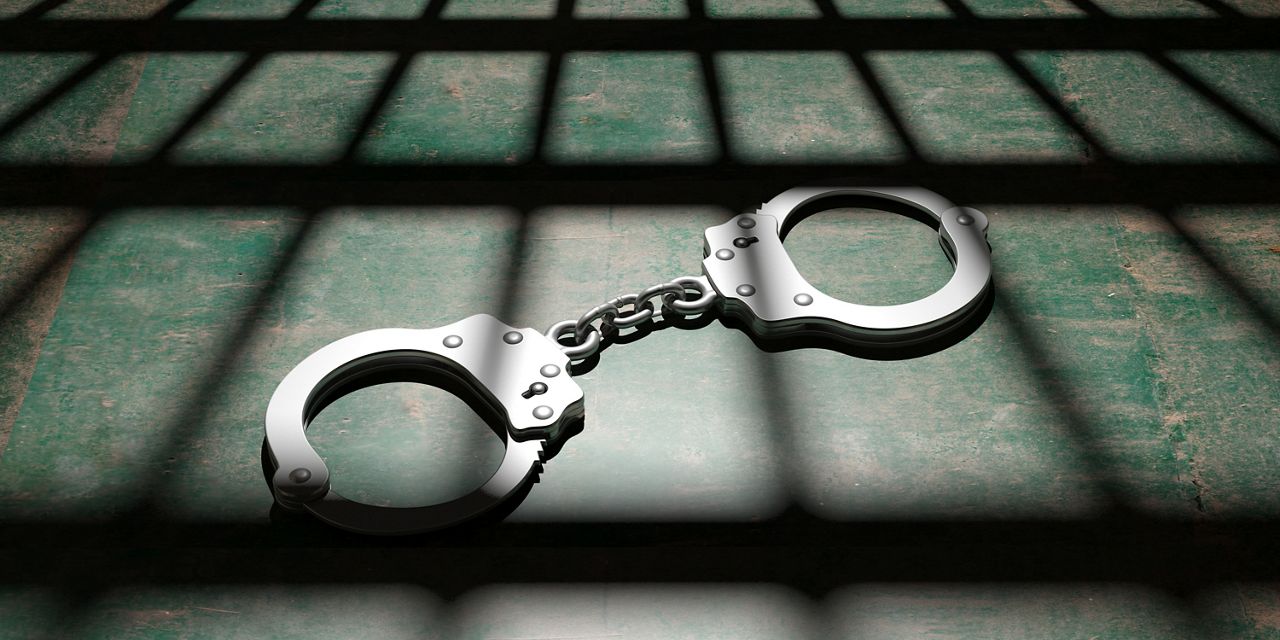 The ruling means the 750,000 people affected likely will not be able to vote in the state primary next month because the deadline to register is Monday. (File photo)

Voters approved Amendment 4 in 2018, restoring voting rights to most felons who finished their sentences. There is a legal battle over Florida's law requiring them to pay legal fees before they can vote again.

Thursday's decision by the High Court keeps the rule in place while it is further appealed.

Co-Director of Voting Rights and Redistricting Danielle Lang calls this order a setback for her clients suing the state to get their voting rights restored.

Lang said, “We do not make wealth a determining factor in who can vote, and we do not punish people on the basis of how much money they have in their pocketbook. This law does all of those things."

That means the 750,000 people affected likely will not be able to vote in the state primary next month because the deadline to register is Monday.

Executive Director of the Florida Rights Restoration Coalition Desmond Meade reacted, "This August, I’ll be voting for the first time in over 30 years, and it pains my heart to know that there’s so many other people that are out there that were looking forward to being part of our democracy that thought they had a pathway because of trial court rulings just to see their hopes dashed."

Meade says from here, the coalition will keep helping people pay off their fines and help those who can vote get registered.

An appeals court has a hearing on the issue in August. Amendment 4 advocates are hoping for a win then so the former felons will be able to vote in November.