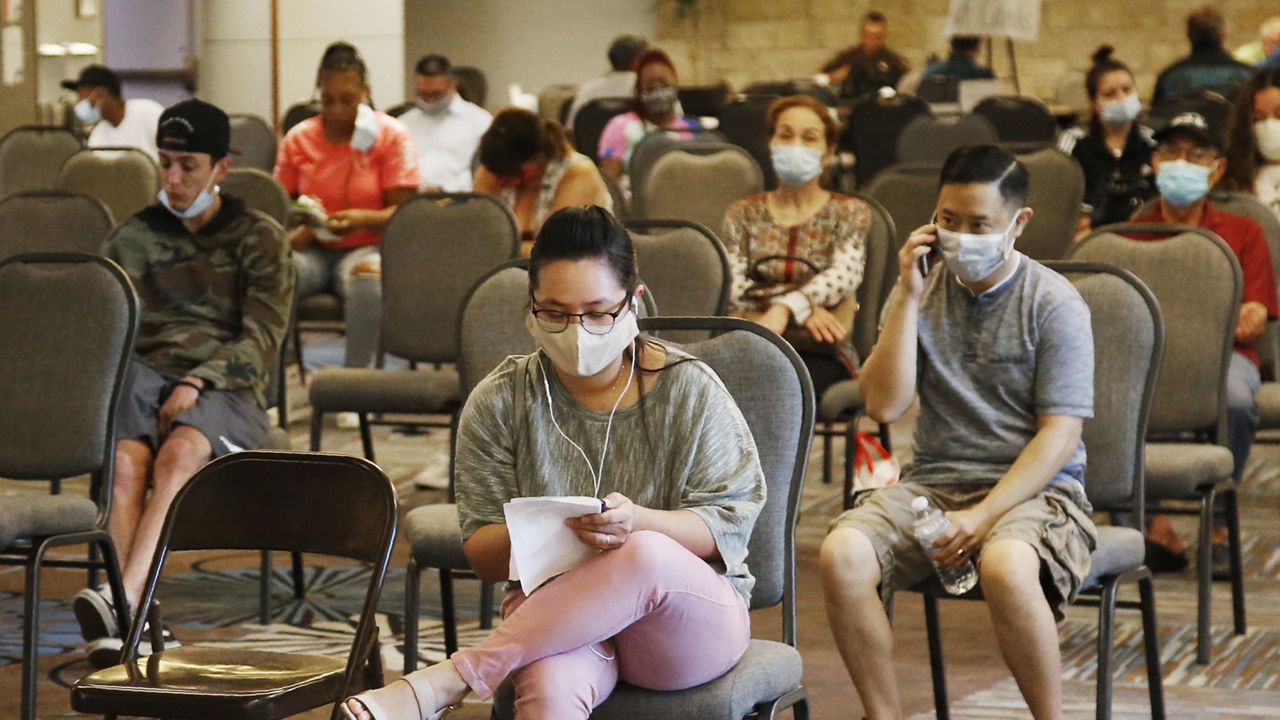 NATIONWIDE — The gap in unemployment rates between Black Americans and white Americans is the largest it has been in five years, according to data recently released by the Labor Department.

Amid the national conversation on race, presidential candidates are trying to address the disparity, but Howard University economics professor Dr. William Spriggs, a former assistant labor secretary in the Obama administration, told Spectrum News it may be difficult to get to the root of the problem.

“For generations, Americans who are black, brown, native Americans, immigrants, have always found they've been pushed out, not fully included from our democracy and our economy," Biden said as he unveiled his economic policy proposal in July.

President Donald Trump frequently claims that Black unemployment dropped during the first three years of his term, though a fact check from the Associated Press asserts that many economists attribute this economic growth began under former President Barack Obama.

In a July press briefing, the President touted the so-called “Opportunity Zones” program created by the Tax Cuts and Job Act of 2017, and said that before the coronavirus pandemic disrupted the economy, "we had the best African American, Hispanic American, Asian American — almost every group was the best for unemployment."

Dr. Spriggs points out that progress began during the previous administration as a growing economy brought people back into the workforce who had previously given up on finding a job: “From about 2012 through 2020 labor force participation rate for Blacks rebounded from the previous recession at a much faster rate than for whites."

But that still wasn’t enough to fully close the gap.

"There is no explanation that are the typical checkmarks that economists would use: skills, occupational, education, none of those explained the racial disparity," said Spriggs.

Spriggs argues the most logical explanation is racial discrimination in the hiring process.

Racial discrimination in hiring is prohibited under federal law, which is enforced by the Equal Employment Opportunity Commission. However, that enforcement often relies on complaints from victims to take action, Dr. Spriggs says, and it can be difficult for rejected job candidates to know they if they weren’t hired due to qualifications or their skin color.

However, Dr. Spriggs says that researchers have found evidence this kind of discrimination happens.

"We know through audit studies that some employers' animus against hiring Blacks is so intense, they're responding to names. And they're screening applications just because the name sounds like a Black person,” said Spriggs.