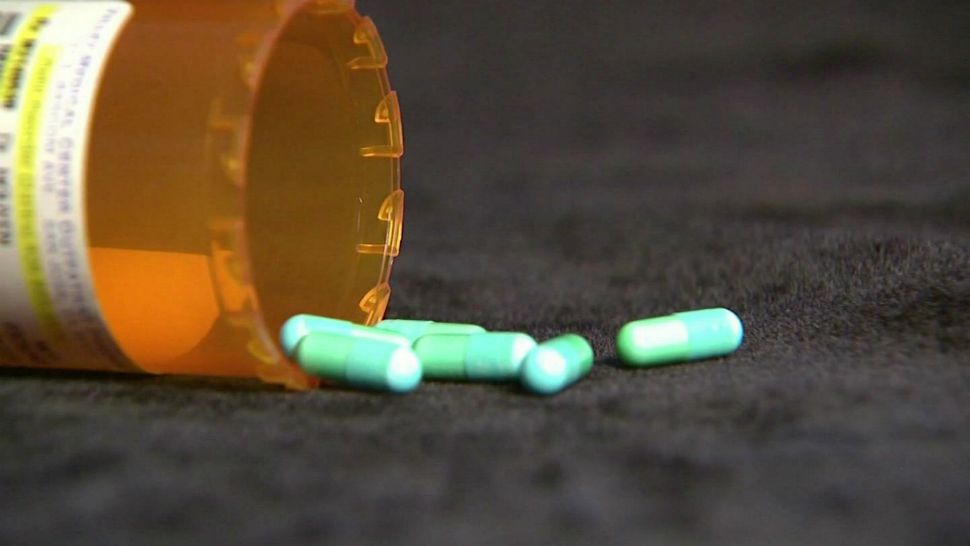 Florida Association of Health Plans maintains PBMs are essential to the pharmacy supply chain because of their ability to negotiate better prices with drug manufacturers. (File photo)

TAMPA — When State Rep. Jackie Toledo (R-District 60) recently tried to fill a prescription for her daughter, she was surprised at how much the drug cost.

Toledo says although she had a coupon that would have kept the cost at $25, the pharmacist initially refused to accept it. After a back and forth that lasted about 90 minutes, he went ahead and filled the prescription at the reduced price.

“They said, ‘It’s because our PBMs would not take it,' and that’s when I learned about the term PBMs,” she said.

“PBMs” or prescription benefit managers, are a group of companies that work to lower prescription drugs costs by negotiating prices directly with drug makers.

They often recommend health care plans use mail order drugs over traditional pharmacies which some pharmacists say is not always ideal.

“When they’re forced to use a mail order pharmacy, they have no choice,” said Kevin Duane, a Jacksonville-area pharmacist who co-founded “Small Business Pharmacies Alligned For Reform” or “SPAR.”

“The state itself has shown us these types of contracts are leading to in excess of $90 million a year from the local economy out,” he said.

John Noriega’s father Bill opened the pharmacy in 1955 and it has been in business ever since.

“It’s an opportunity to take care of people and take care of their needs and basically the word is help,” said Noriega.

Noriega acknowledges that pharmacies like his can work within the existing PBM framework, but says it’s a bit of a challenge.

“It’s becomes harder to be in existence,” he said.

Florida Association of Health Plans maintains PBMs are essential to the pharmacy supply chain because of their ability to negotiate better prices with drug manufacturers.

FAHP President Audrey Brown said in a statement “PBMs are publicly-traded companies and their financials are filled with regulators —they have nothing to hide.”

Even still Toledo plans to file a bipartisan bill directly addressing PBMs, drug costs and profits in this legislative session

“They’re hiding behind the shield of private contracts, so what I want to do is make it more transparent,” she said.