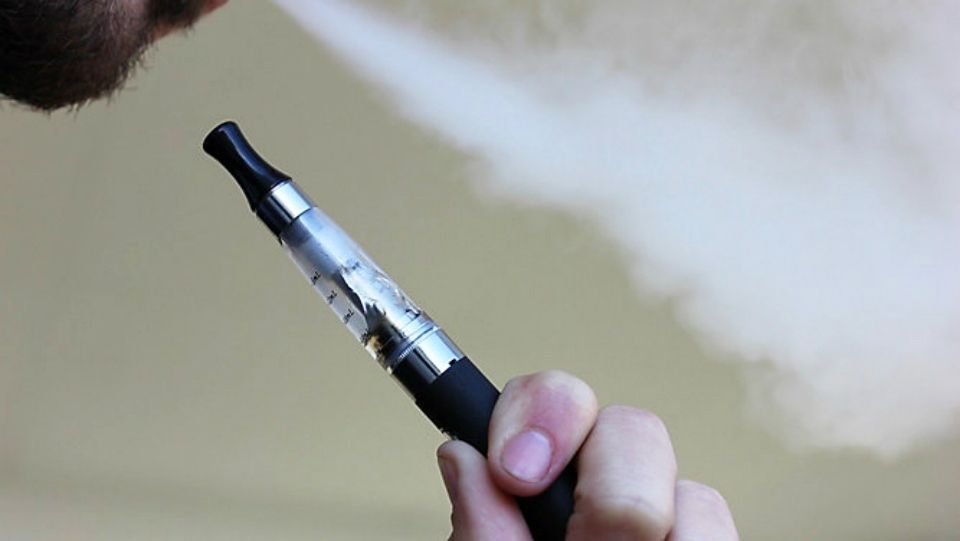 Florida just raised the legal age to smoke and vape to 21 – so why are public health groups so unhappy?

Gov. Ron DeSantis signed a measure last week that raises the age to buy tobacco and nicotine products from 18 to 21. The bill received strong support from both sides of the political aisle in the Florida Legislature, yet public health groups remain strongly opposed it.


“In our view, (doing) nothing is better than this bill,” Susan Harbin, the senior government relations director for the American Cancer Society Cancer Action Network, told Spectrum Bay News 9 hours before the governor’s office announced that he had signed the legislation.

The main source for the fervent opposition by public health agencies is that the legislation takes the power to regulate youth smoking away from local municipalities and counties and gives it to the state’s Department of Business and Professional Regulation, which they say won’t be nearly as effective in calling out retailers who sell these products to those under 21.

The bill was sponsored in the Florida House by Tampa Republican Jackie Toledo and Miami Democrat Nick Duran and in the Senate by Palm Bay Republican Travis Hutson. Toledo says the measure is an important step in enforcing the age of consent for smoking and vaping and says it will go a long way in reducing such use among youth in Florida.

Gov. DeSantis vetoed what has been described as a similar bill last year, with his main objection being that it banned the sale of flavored liquid nicotine products used in vaping. 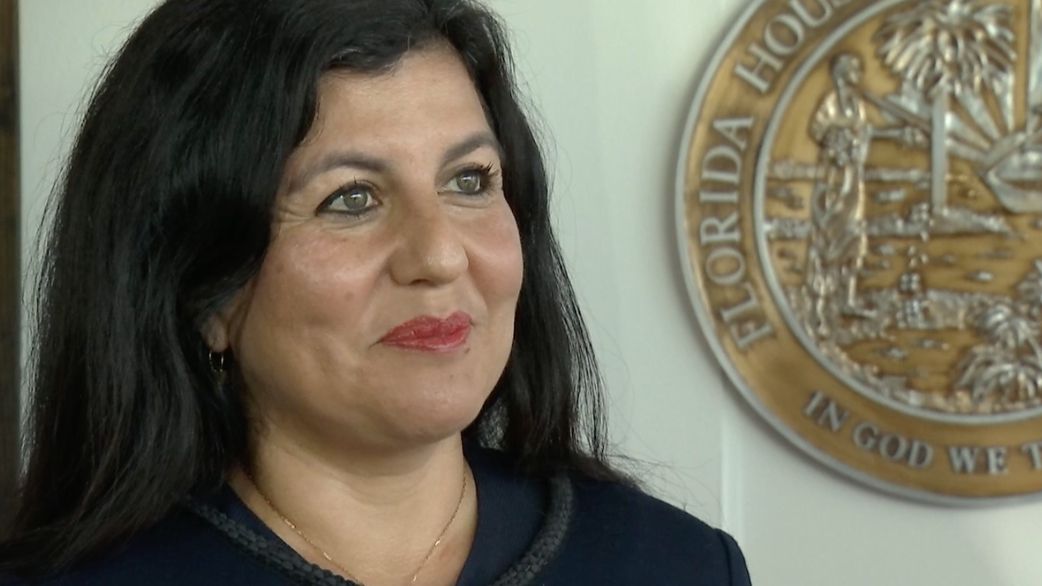 The bill was sponsored in the Florida House by Tampa Republican Jackie Toledo (pictured) and Miami Democrat Nick Duran and in the Senate by Palm Bay Republican Travis Hutson.

But Shannon Quinby, eastern regional director of the Preventing Tobacco Addiction Foundation/Tobacco 21, says that the bill differs in “many ways” from the legislation that made it to DeSantis’ desk last year. That bill was sponsored in the Senate by Altamonte Springs Republican David Simmons (who was term-limited out last November).

The mother of five children, Toledo says that while no one know the long-term impacts of vaping, she’s seen “many people” get hurt and even hospitalized from extensive smoking.

The use of electronic cigarettes among high school users soared exponentially over the last decade, and there are currently 3.6 million youth currently using e-cigarettes, according to the FDA. However, the number of teenagers has dropped by an estimated 1.73 million over the last year.

Some of that reduction could be attributed to health concerns after reports surfaced in 2019 of teenagers being hospitalized and, in some cases, dying after vaping.  The New York Times reported last fall that many of those cases were linked to vaping cannabis products that had been mixed with certain chemicals

The Trump administration raised the age of smoking tobacco and nicotine from 18 to 21 in 2019, as have at least 30 other states and more than 540 localities across the country (including in Martin and Alachua Counties), according to Tobaccofreekids.org.

Harbin contends that the tobacco industry has for decades pushed for states to preempt local governments when it comes to overseeing teenage tobacco use.

“If our goal is to really make sure that retailers are following the law, then preemption doesn’t make sense,” she says. “You want strong local, state, federal enforcement against retailers, because that’s the most effective way to keep the product out of the hands of youth. The longer you delay initiation, the less likely it is that they’ll become addicted and become lifelong smokers.”

The criticism that the bill preempts local government was defended by Naples Republican Bob Rommel in a House Commerce Committee meeting last month.

“We have over 300 municipalities, 67 counties, and if people had multiple stores and sold multiple products and multiple municipalities for them to file multiple different regulations, it would be impossible for people to do business,” he said.

The bill also carves out an exemption for members of the U.S. military, despite the fact that the Defense Department changed the legal age to smoke in the military to 21 years old.

“If you can sign your name and raise your hand and be handed an M16 and be asked to die for your country, smoking is the littlest thing that you have to worry about,” said Palm Beach County House Democrat Matt Willhite last month.