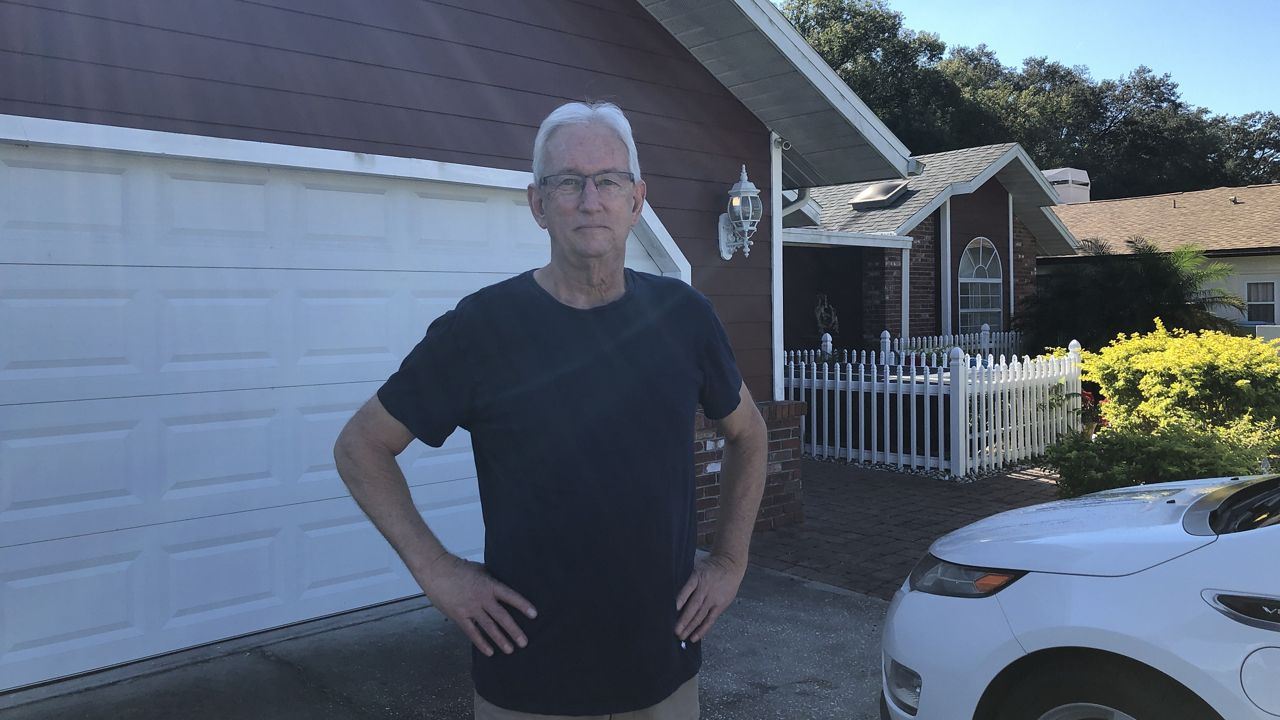 Carl Zimmermann to run for Pinellas County School Board

PINELLAS COUNTY, Fla. — After more than three decades serving as a broadcast journalism instructor at Countryside High in Clearwater, Carl Zimmermann stepped down from teaching in 2018. But the former one-term state legislator couldn’t resist staying away from the classroom and went back to teach in Hillsborough County during the height of the pandemic in the 2020-2021 school year.

Now he’s filed to run for the open countywide District 3 seat on the Pinellas County School Board being vacated by incumbent Nicole Carr next year.

“I actually missed the interaction with students. I missed teaching,” Zimmermann said this week.

The pandemic created the need for virtual school options in Florida classrooms last year. However, that development led to “devastating” results for many of those students who went with remote learning, Zimmermann says.

“These kids have fallen behind,” he says. “We’ve got some major problems and I personally believe it takes somebody who’s experienced this [to serve on the board.]"

The 70-year-old Palm Harbor resident says that he wasn’t really considering a run for school board until he learned that District 3 incumbent Nicole Carr had decided that she wouldn’t run for reelection next year.  Zimmerman finished third behind Carr and then incumbent Peggy O’Shea when he ran for the same seat in 2018.

When asked why he believes the odds are better for him this time around, he says that it's because it’s an open seat and he doesn’t expect to be outspent as he was in 2018.

So far the only other declared candidate in the race is Dawn Peters, a school volunteer, nutritionist and former substitute school teacher (Spectrum Bay News 9 has reached out to Peters and looks forward to reporting on her candidacy).

There are currently ten candidates (including incumbents Lisa Cane in District 2 and Caprice Edmond in District 7) who have filed to run for the four Pinellas County School Board seats on the ballot in 2022, with months to go before the qualifying period ends. School board policies have now become more partisan since the pandemic began, with angry confrontations regarding matters of masks in school and race issues dominating the headlines nationally and in Florida.

On the issue of masks, Zimmermann says he wore one in his Hillsborough County classroom last year (as did his students), but says that conditions on the ground are different in dealing with the pandemic now (while acknowledging the intense transmissibility of the Omicron variant).

“You go with the best information that you have at the moment. But you have to be willing to be flexible and change,” he says. “There was a time in the beginning where I felt that it was still essential to have the mask mandate. But things changed. Data changed.”

Zimmermann was an advocate for public education during his lone term in the Florida House (2012-2014). He says that public schools must raise their game in the current education environment by becoming more “application based.”

“Public schools need to be better,” he says. “And not just public schools. Private schools, too. We are in competition, and we need to win. And we do that, by changing the way we teach.”

Meanwhile, Zimmermann’s more immediate plans include completing a renovation of his kitchen, and attending the Sundance Film Festival in Park City, Utah later next month. It’s a trek he’s made annually (save for last year due to the pandemic) since 2003, when he began taking a group of students there. It inspired a side career in screenwriting. He’s penned four scripts to date, two of which he says have won awards.