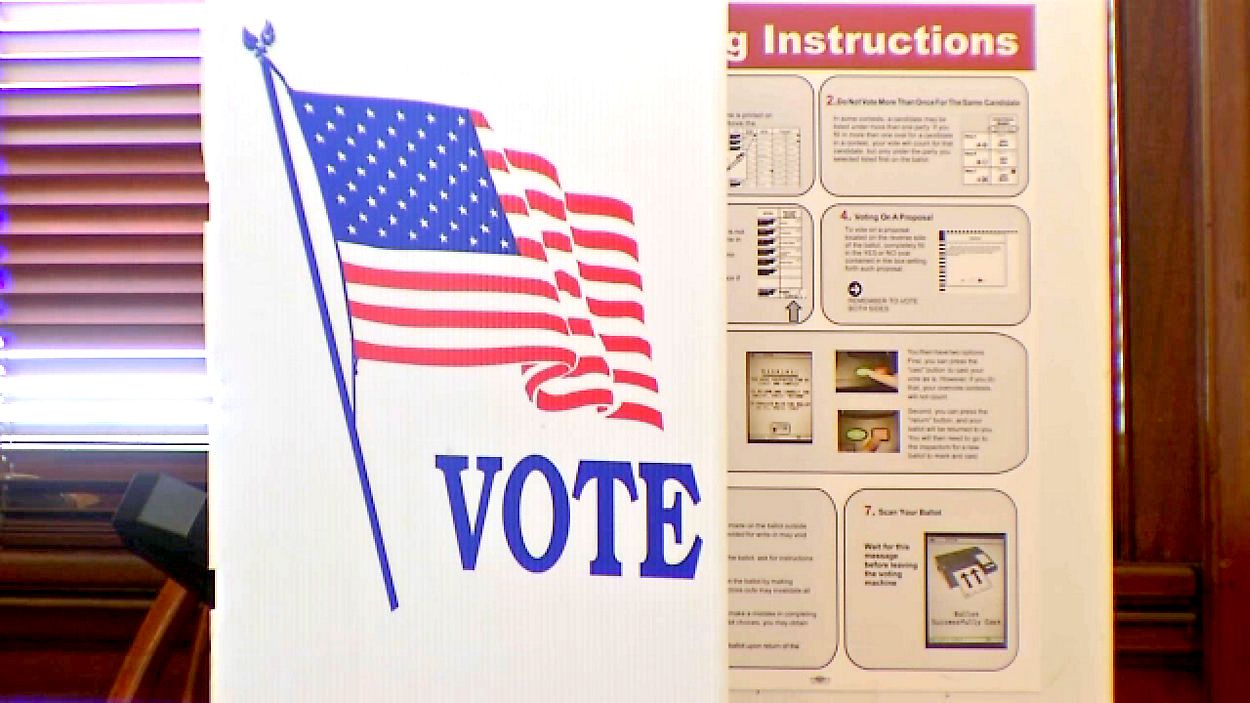 Florida’s Republican-controlled Legislature passed an elections reform bill this week (SB 524) along party lines that will include the creation of the Office of Election Crimes and Security to investigate election law violations.

Proponents say it is likely to be the only such office in the nation.

The measure is the second election measure passed in the past two legislative sessions by the Florida Legislature since the 2020 presidential election in Florida, which was hailed at the time by Republicans as being one of the smoothest run elections in the nation. The 2021 law is currently being challenged in federal court by a host of voting rights groups.

“I don’t think it was necessary,” Manatee County Republican Supervisor of Elections Mike Bennett said of the bill passed this week, which will soon go to Gov. Ron DeSantis’ desk. “I didn’t think Senate Bill 90 was necessary,” he added, referring to the 2021 election reform bill.

“The 2020 election in Florida was indeed a model for the nation,” said Lake County Republican Supervisor of Elections Alan Hays. “I’m not saying that we can’t improve things, but I’m saying why would you mess with such a superb administration of an election?”

The most significant provision of the bill creates the Office of Election Crimes and Security under the auspices of the Florida Department of State. It will review fraud allegations and conduct preliminary investigations. That office will also be required to present an annual report to the governor, the Senate president and the House Speaker detailing the number of election fraud complaints as well as the number of investigations launched.

Pinellas County election officials say that the new office based in Tallahassee won’t change what they already do when it comes to ferreting out potential voting irregularities.

“We at the supervisors of elections office have routinely been turning over possible instances of fraud, and we will continue to do that in the future,” says Dustin Chase, the Assistant Pinellas County Supervisor of Elections. “This new task force offers a new mechanism for voters who’d like to call and report fraud, and of course we want them to do that, however they feel comfortable.”

The Florida Department of State received 262 election-fraud complaint forms in 2020 and referred 75 to law enforcement or prosecutors. That’s out of about 11 million Floridians cast ballots for president that November, as reported by the Washington Post.

However, a conservative based group called Defend Florida released an interim report last month alleging that they had found thousands of cases of voting irregularities in 34 Florida counties.

When asked if he believes that the push for this bill was motivated by the claims of Defend Florida, Lake County Supervisor of Elections Alan Hays says, “it certainly looks that way.”

“We have yet to find any merit in the questions that they have asked,” Hays continued. He said that Florida’s public record laws require supervisors of election offices to provide the data that any individual or group lawfully requests, but adds that in some cases “they don’t know how to handle it.”

“They don’t know how to draw the right conclusions, and they don’t have the tools to do the research, to validate or invalidate allegations, but everyone that we have researched so far, we have found their allegations without basis,” he said of Defend Florida.

Manatee County’s Mike Bennett says that of the nearly 800 affidavits that Defend Florida provided to him to investigate, “We found five that we had questions with where (the purported voters) lived.”

Dustin Chase from the Pinellas County Supervisor of Elections office has also worked with Defend Florida.

“Recently they provided us with data from 587 voters, and within a seven-day time period we went through the voter rolls and determined that their data in many of those cases had been old, and we were able to reach out to voters and begin the process of list maintenance,” he said.

Spectrum Bay News 9 reached out to Defend Florida for comment, but they did not immediately respond to our question form that we filled out from their website. We will include their response if we do receive it.