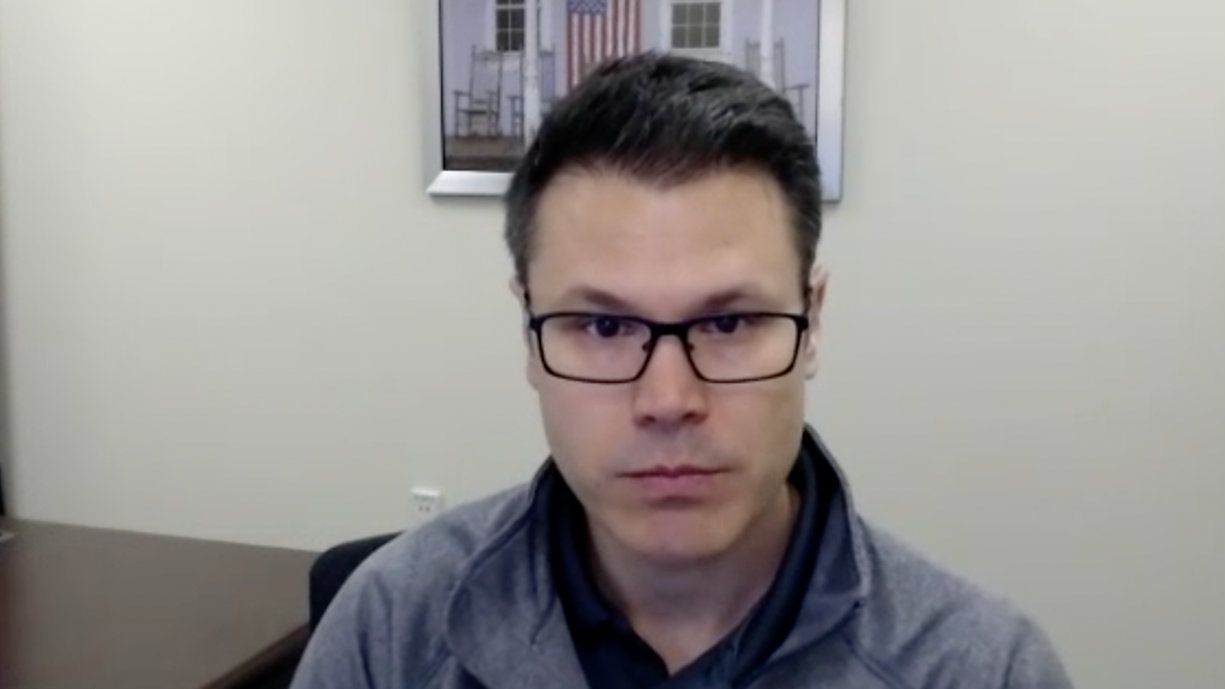 
“We are fortunate to have so many dedicated poll workers who return each year to help manage successful elections,” Turner said in a written statement issued June 21. “Still, our need for poll workers is increasing, and I hope more members of our community will step up to serve for the August and November elections.”

Poll workers in Sarasota County are paid $175 to $300 per election, based on their position. For the Aug. 23 primary, election officials say that there is a particular need for inspectors and deputies.

Spectrum Bay News 9 reached out to the supervisors of elections in Hillsborough, Pinellas and Pasco counties Friday about their poll worker staffing needs going into next month’s primary. All three said that they were in good shape at this point.

Dustin Chase, the director of communications with the Pinellas County Supervisor of Elections, says his office needs a total of 1,622 poll workers, and they’re on track to have that number working on Election Day.

Mike Bennett, the head of the Manatee County Supervisor of Elections, says he will hire about 400 workers for the primary. He said the biggest issue is recruiting enough Democrats to pair with Republicans in specific precincts of the strongly GOP-leaning county.

In the wake of the belief among large portions of the Republican Party and certainly Donald Trump supporters that the 2020 presidential election was allegedly fraught with voting irregularities that could have made a difference in the race, Republicans have been laser-focused on election integrity throughout the country over the past two years.

There have been several published reports this summer about the Republican National Committee actively recruiting members to serve as both poll workers and poll watchers in this year’s elections.

Latimer said when it comes to poll watchers, people shouldn’t be alarmed.

“In Hillsborough County, to be inside that poll, you have to be appointed by a candidate or a party, and you have to be a registered voter in this county,” he said."So it’s not like you can come in from some other state and be a poll watcher. And those are regulated.”

Pasco County Supervisor of Elections Brian Corley made national headlines after the 2020 election when he posted a statement affirming the results of the 2020 presidential election. The Pasco Republican said he welcomes the intense scrutiny that election officials are under — for the most part.

“I like the scrutiny to some degree,” he said, adding that he draws the line of people “trying to relitigate the past and kind of relitigating debunked conspiracy theories.”

“Everything we do is open, so when we’re testing our voting equipment, when we’re canvassing our vote by mail ballots on Election Day, we encourage people (to) come out and watch the process,” he said. “We’re all about transparency and we’re hoping that intense scrutiny can win some folks over who were maybe not so certain before. But they need to know that voting is safe, it’s secure.”

Vote-by-mail ballots were being sent out today by Florida supervisors of elections to military and overseas voters. They’ll begin sending out those same ballots to voters in Florida in the next two weeks.