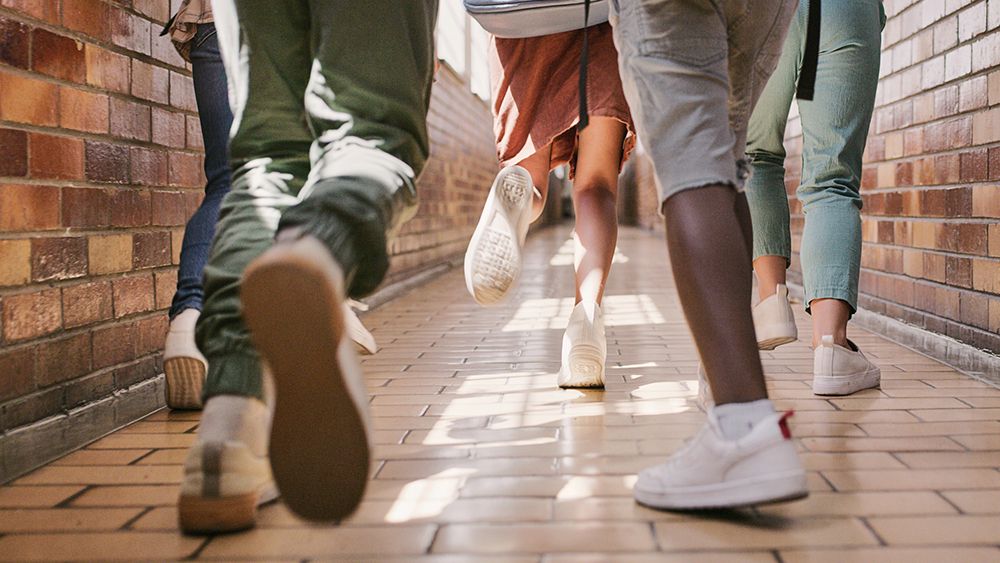 “There are 400,000 eligible kids that we saw as of 2019, who were eligible for Medicaid or CHIP, but not currently enrolled,” said Alec Mendoza, the senior policy associate for health at Texans Care for Children.

Mendoza said applying for Medicaid coverage is too difficult here: “Long wait times on hold, not being able to reset your password online, delays in processing applications.”

Without coverage, some kids can’t get basic care like checkups and mental health support. Mendoza is calling on the legislature to invest in better technology for the Texas Health and Human Services Commission (HHSC) so applying for Medicaid is easier.

In a statement to Spectrum News, he wrote in part, “During the 87th Legislature, our chamber passed a number of bills that did just that, which included streamlining the process to ensure eligible children can enroll and stay enrolled in health insurance. Over the summer, I created the House Select Committee on Health Care Reform to continue studying the issue, and I look forward to hearing the committee’s recommendations on ways to make additional meaningful improvements that better support our families and children in Texas when we reconvene in 2023.”

Rep. John H. Bucy III (D-House District 136) is a member of this committee. He said it’s “unacceptable” that the state is lagging.

“We’re a tech leading hub when it comes to business,” Rep. Bucy said. “We need our state to start modeling some of that tech-forward thinking as well and modernization to make it easier for Texans to access these benefits that they need.”

He added that the most important thing Texas can do is pass Medicaid expansion in this state.

Rep. Bobby Guerra (D-House District 41) is also a member of the committee. He said in a statement to Spectrum News that he hopes other lawmakers will support legislation that increases investment in Medicaid and the Children’s Health Insurance Program (CHIP). He also wants to provide additional funding and direction to HHSC.

“I wrote a letter to Commissioner Cecile Erin Young of the HHSC late this summer,” Rep. Guerra wrote in an email. “The letter was signed by 37 of my legislative colleagues on both sides of the aisle and in both chambers. We asked how the legislature can support them so they can improve Medicaid provider contract processing times, address staffing challenges, and transition millions of Texans off Medicaid and onto existing programs for which they qualify when the [public health emergency] ends. HHSC is aware of the challenges and will make recommendations to the legislature soon.”

“I think we’ve guaranteed that we have hundreds of thousands of kids drop off of our rolls by ceasing to do what we did in the 2000s that worked so well, which was we spent a relatively insignificant amount of money, ranging from $15 million on down to $7 or $8 million biennium in outreach. Essentially helping contact families, help them navigate the system; make sure they get enrolled, make sure they stay enrolled, because a lot of people don’t know what’s available or how to get it,” Sen. Johnson said. “We ceased funding for outreach for children’s Medicaid enrollment in 2009, and we have seen a drop in enrollment.”

Sen. Johnson and Rep. Bucy said taking care of kids in Texas is an issue that Democrats and Republicans can get behind.

“I think these are fundamental responsibilities of the state and really good fiscal investments,” Sen. Johnson said. “I think we’re now going to see less ideological warfare over those points, and more cooperation towards making sure that everybody has the opportunity to grow up to lead a dignified, productive life. And that means health insurance for kids.”

The next legislative session begins in January, but the committee investigating this issue will hear testimony next week. Mendoza will be there.