WHY FLORIDA MATTERS IN THE 2020 ELECTION

With it's large, diverse population and politically-charged regions, Florida is a key battleground state. It's tough to get to the White House without winning Florida. And Florida's large Congressional delegation is influential in Washington. Over the next year voters will get the chance to decide on hundreds of races, from local commissions to the presidency, and what happens along the I-4 corridor will have a big effect.

This Hub has everything you need to know about the upcoming elections--from when, how and where to vote, to who's on the ballot.

COUNTDOWN TO THE NOVEMBER ELECTION:

Check out the Florida Voting Guide for answers to more questions, plus county-by-county resources.

PHOTOS: THE 2020 ELECTION IN FLORIDA 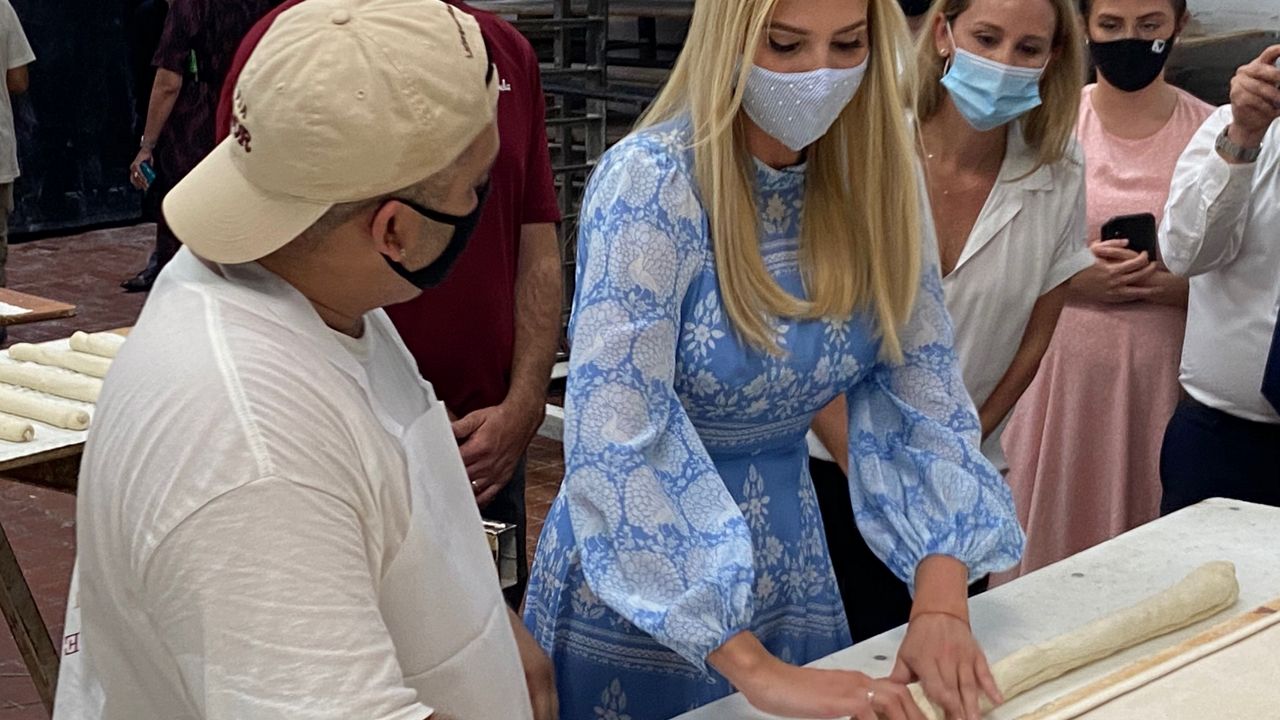 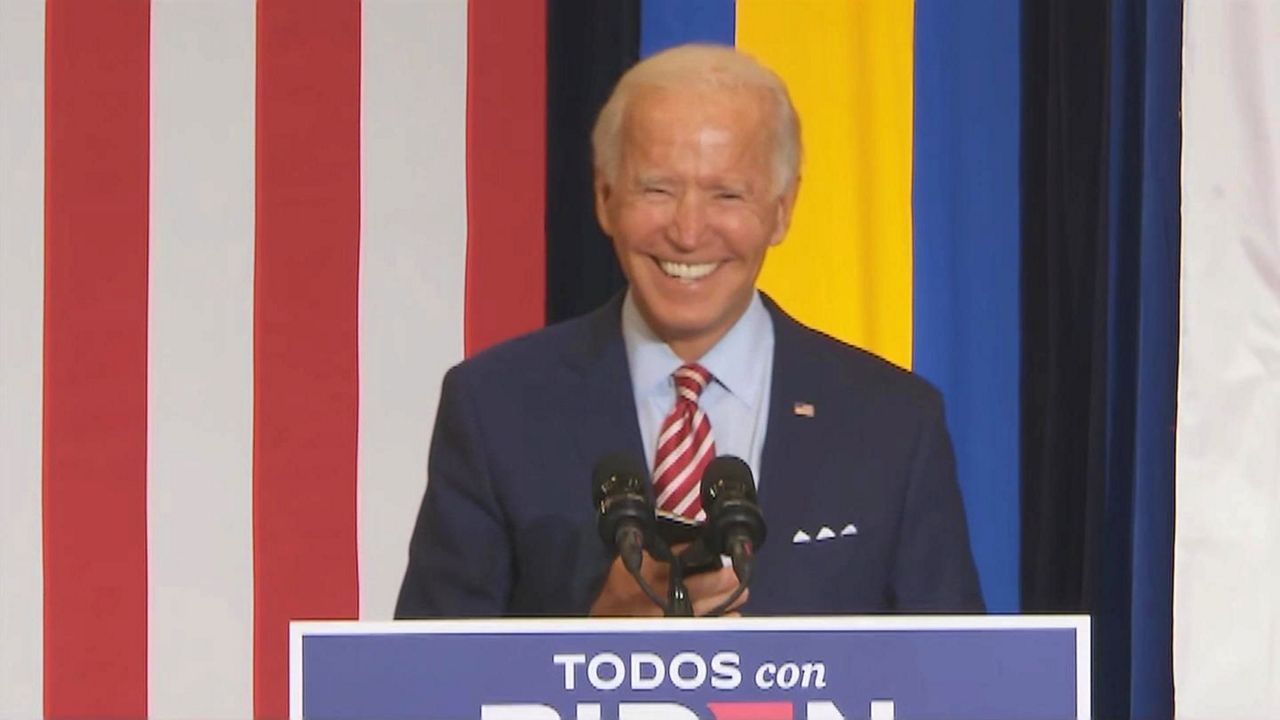 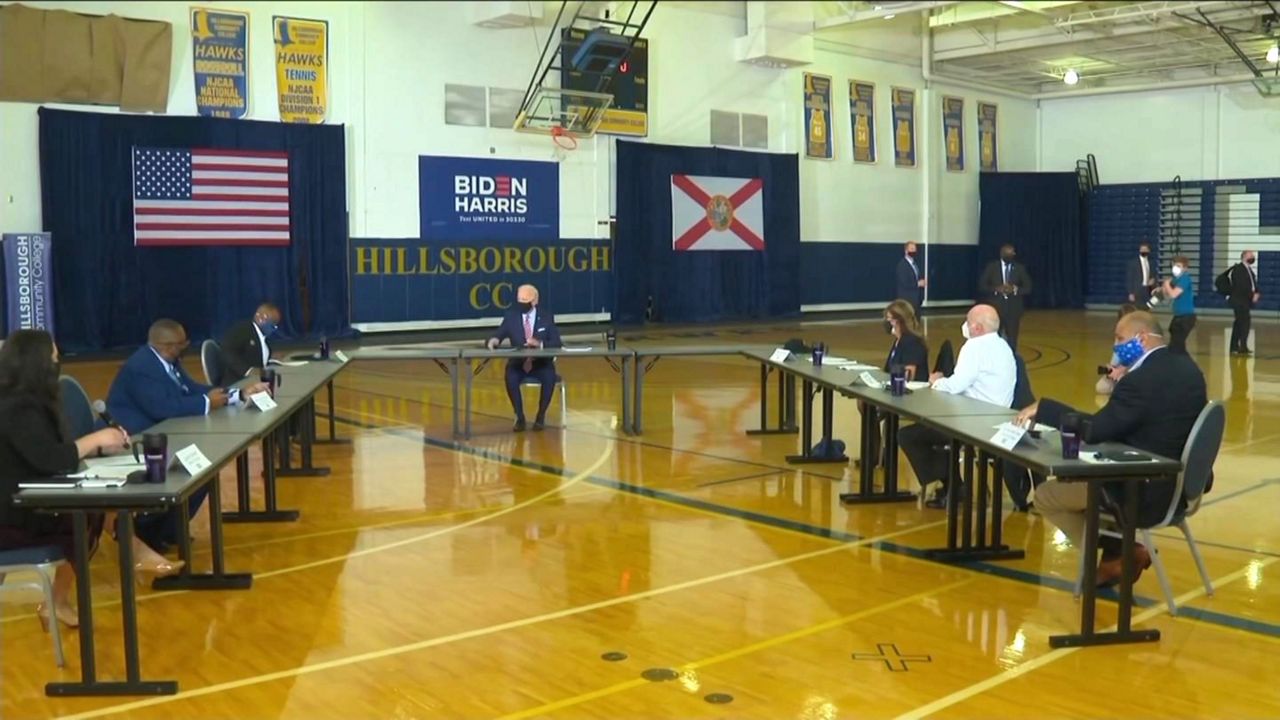 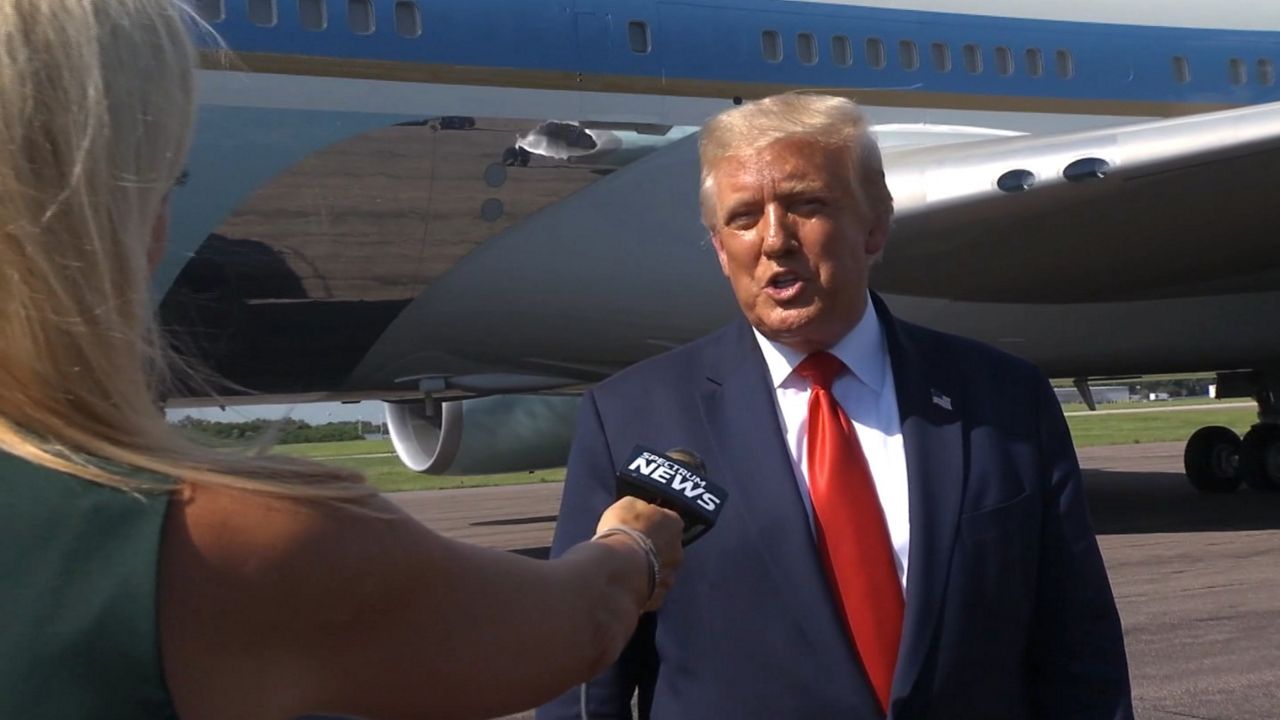 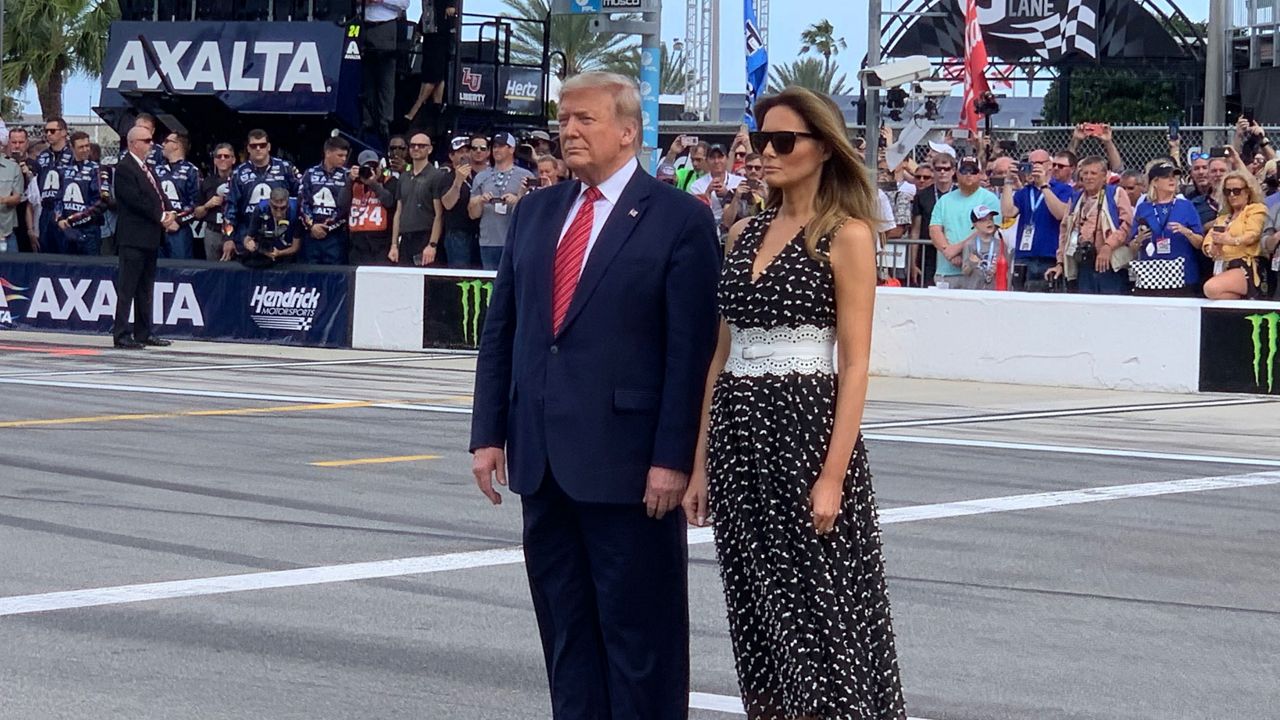 5 of 9
GALLERY: The 2020 Elections in Florida
President Trump and first lady Melania at the Daytona 500. (Greg Angel, Spectrum News) 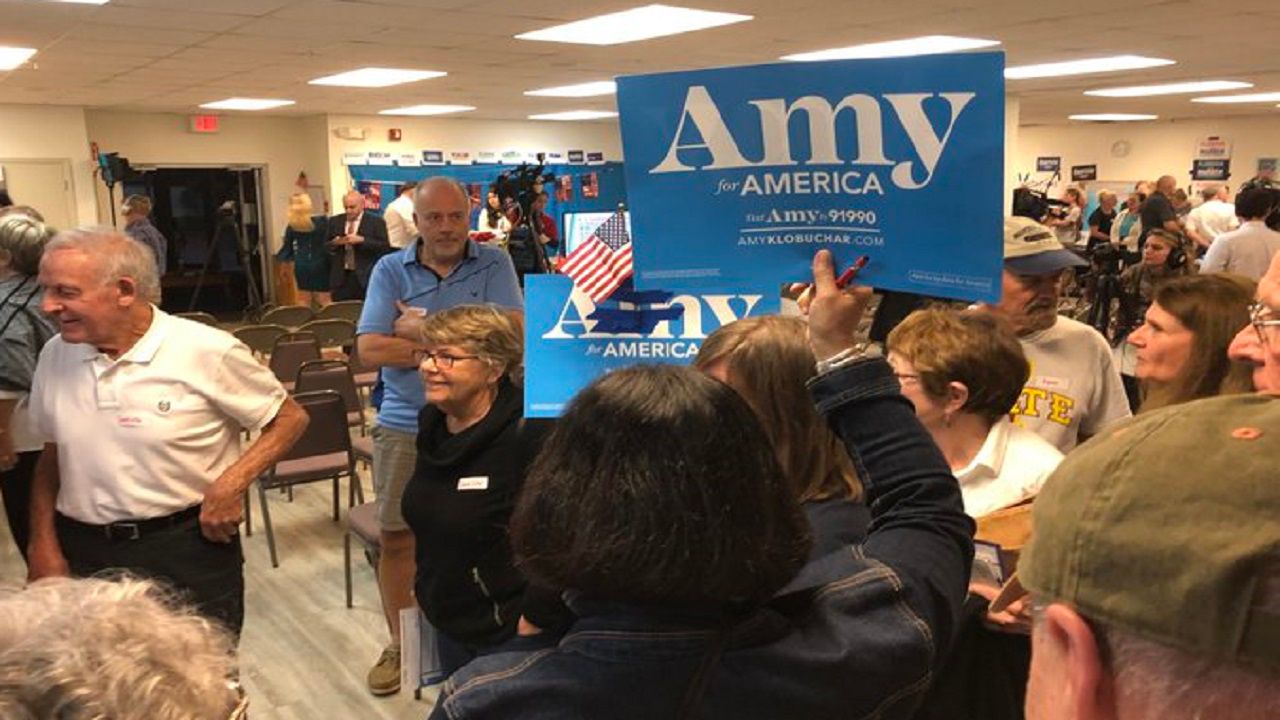 6 of 9
GALLERY: The 2020 Elections in Florida
Minnesota Sen. Amy Klobuchar has been a distant fifth in most polls taken in advance of the Iowa Caucus, but she was by far the most popular choice of the Iowans who participated in St. Pete, taking 48 votes. (Mitch Perry/Spectrum News Staff)
ADVERTISEMENT 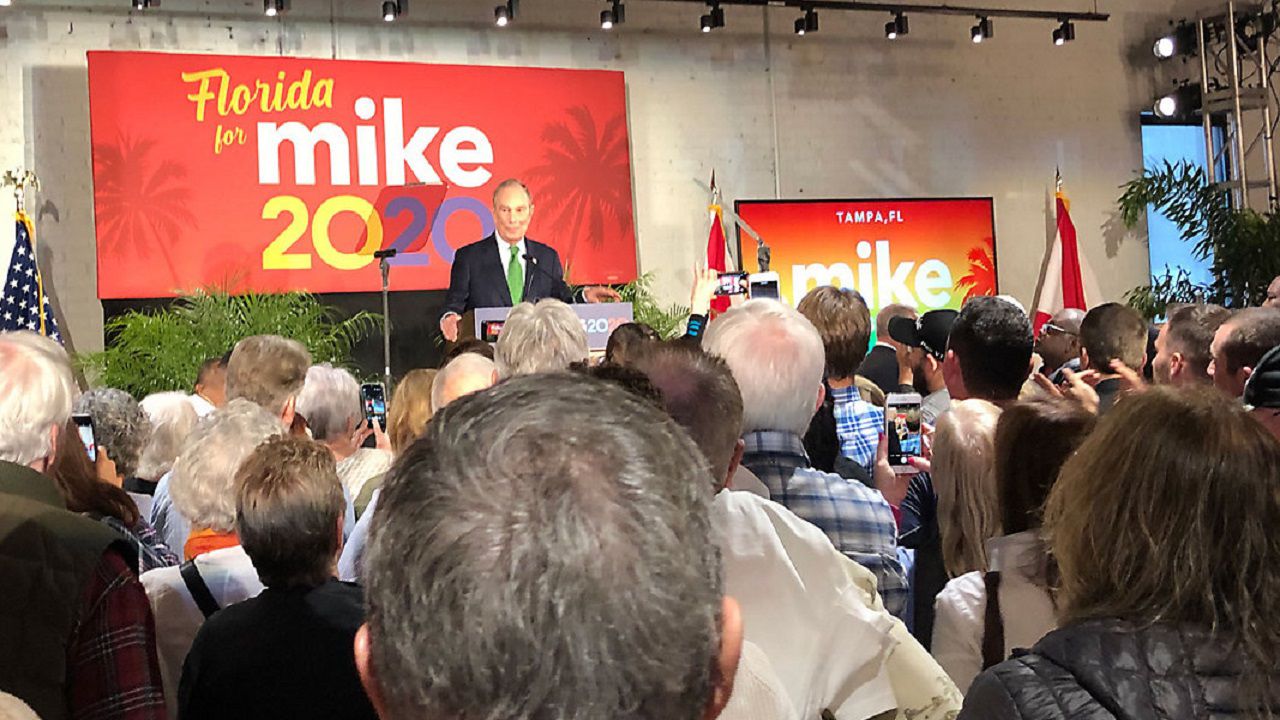 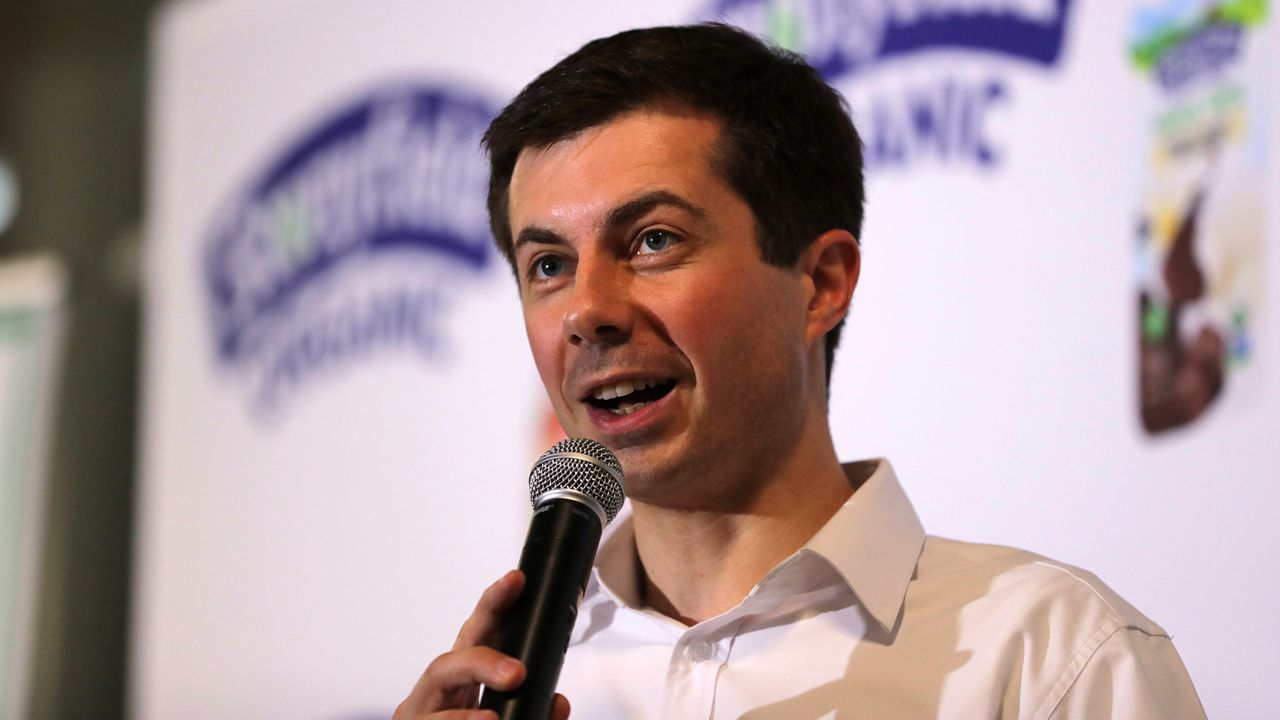 8 of 9
GALLERY: The 2020 Elections in Florida
Democrat Pete Buttigieg came to Orlando in August to help build support for his campaign. (File)
ADVERTISEMENT 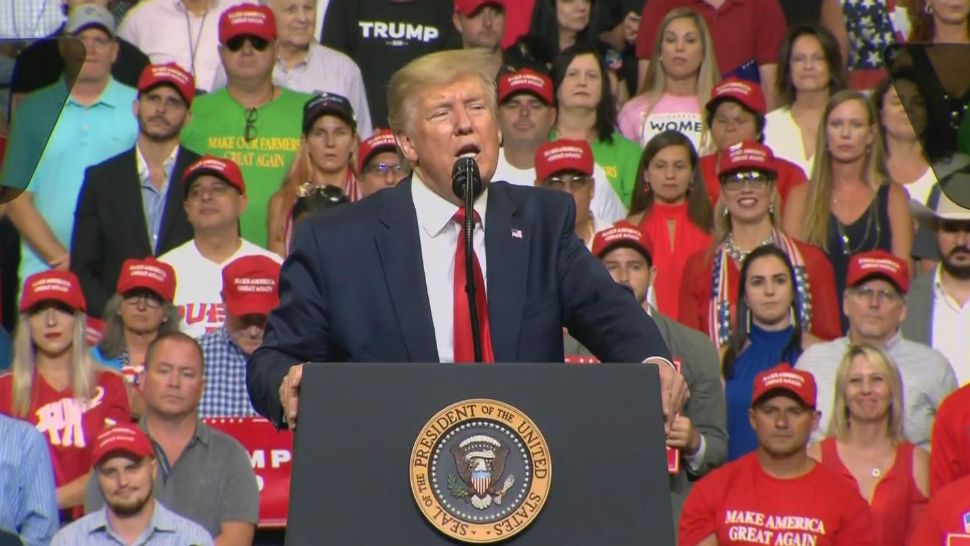 9 of 9
GALLERY: The 2020 Elections in Florida
President Trump kicks off his re-election campaign at the Amway Center in Orlando, June 18, 2019. (File)