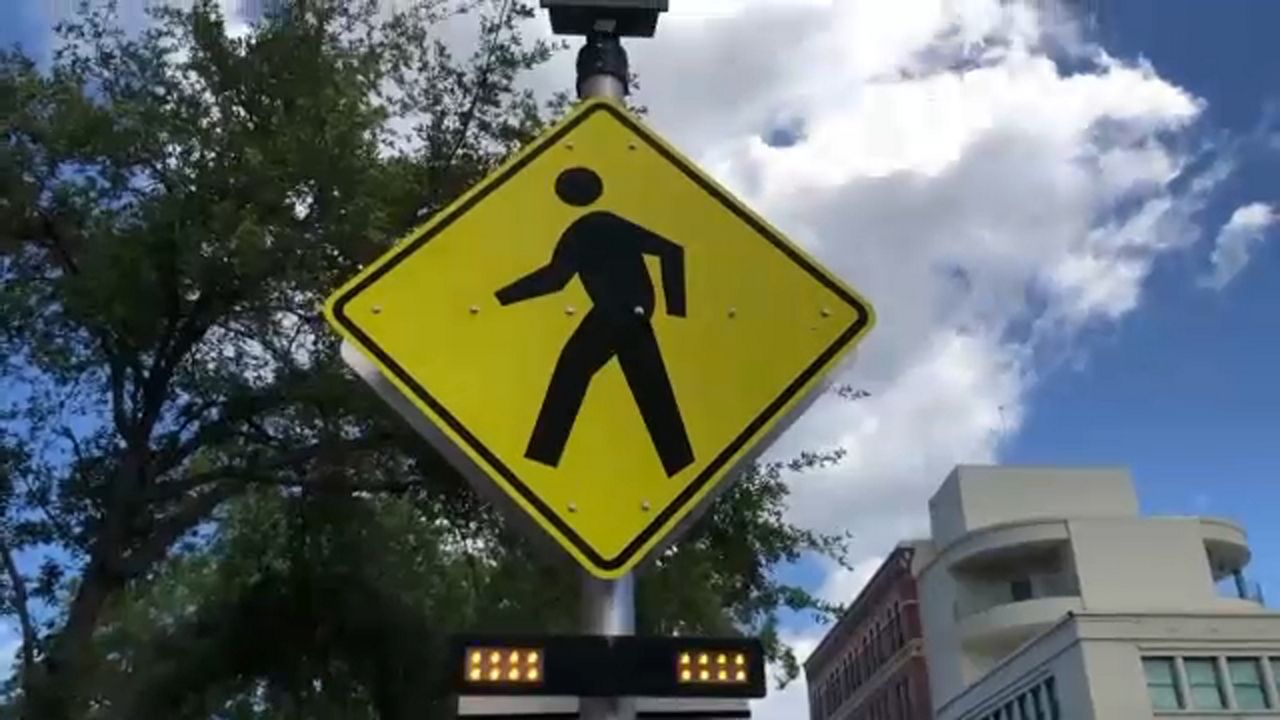 Getting There: What's the Future of Amber Flashing Beacons?


Before the beacons, cars stopped at a rate of 18 percent, according to Real Time Traffic Expert Chuck Henson.

Yet Whit Blanton with Forward Pinellas is worried many of these lights might be removed.

There is currently legislation in Tallahassee about it.

"To turn these yellow rectangular flashing beacons to red and to ensure they're coordinate with the adjacent traffic signal,” Blanton said.

You might think that's a good idea, but consider this.

The federal government determines what signals and signs we use on our roads. Florida follows those guidelines.

If passed at the state level, Washington would need to let Florida go solo on how we mark mid-block crossings.

And the chances of that?

"There's less than a one percent chance,” Blanton said. “Probably a zero chance."

"I think it's an example of how misguided legislation can have unintended effects,” he said.

Removing the amber flashing beacons, replacing them with red, and coordinating the mid-block crosswalks with nearby signals will cost the state nearly $15 million.

It's that, or leave the crosswalk, and you, unprotected.