The History of Our Weather Eyes in the Sky

With tropical activity ramping up in the Atlantic and Pacific, Meteorologists rely heavily on weather observation satellites to get the latest updates on tropical cyclones.

Let’s take a look back in time to see where weather observation satellites began and how we arrived to the advanced satellites of today. 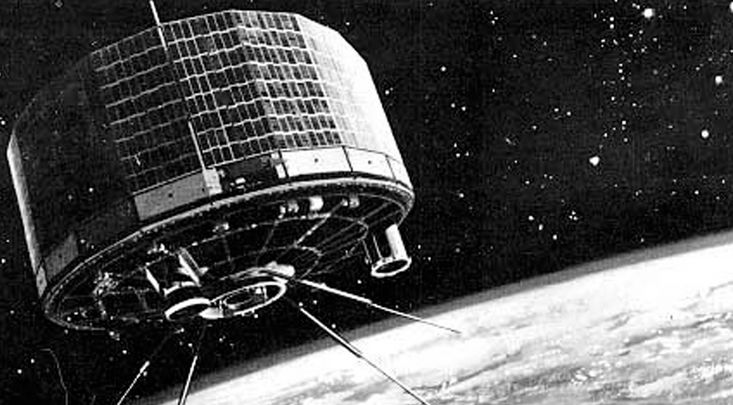 This satellite was called TIROS-1, which is short for “television infrared observation satellite”.

TIROS-1 was equipped with two TV cameras and two video recorders. It was able to send back thousands of images and hours of footage of clouds and storm systems that moved across Earth.

TIROS-1 was in orbit for 78 days and provided a craving for more technologically advanced weather observation satellites. 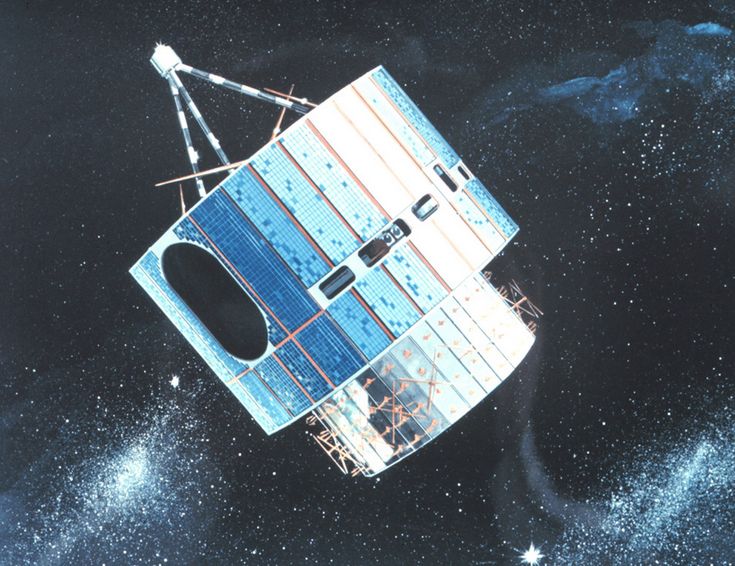 The National Oceanic and Atmospheric Administration helped launch a polar-orbiting satellite, appropriately named NOAA-1. This was a joint effort with NASA.

GOES-1 provided near-real time views of Earth’s atmosphere from a fixed location. Forecasters could now see images and data of weather events as they unfolded. 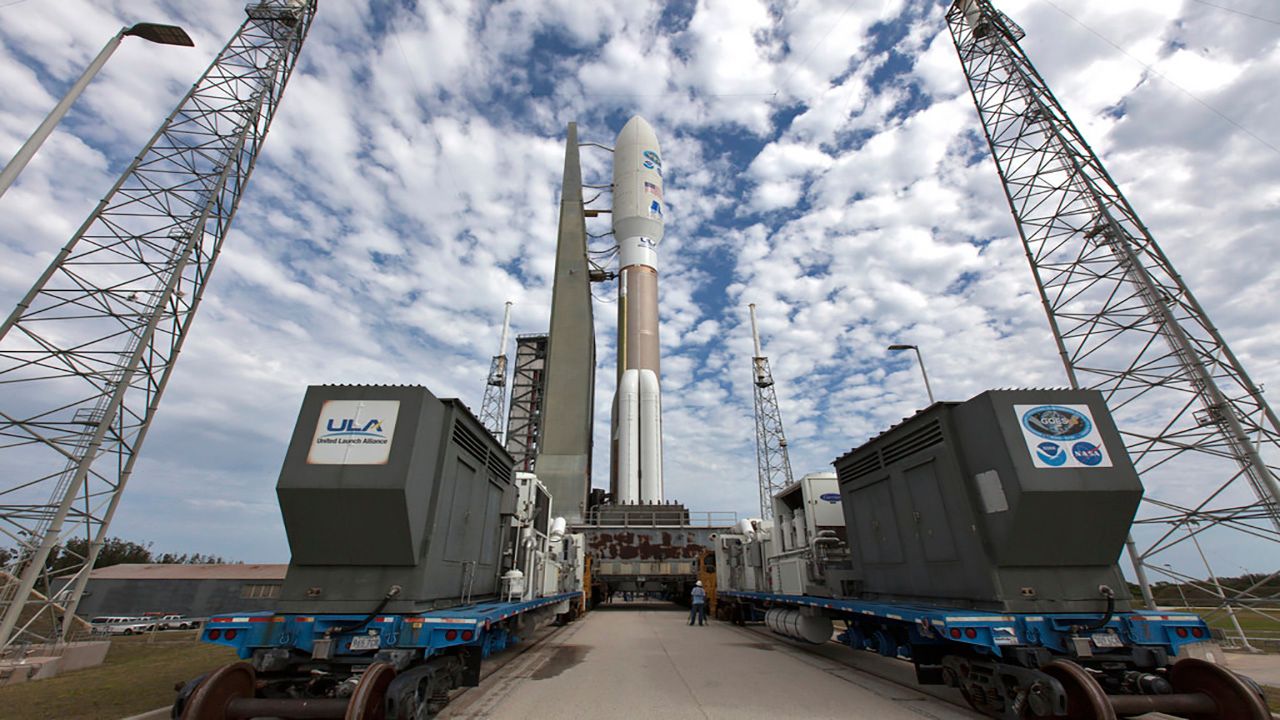 We have come a long way since the 60s and 70s. Scientists and engineers have launched over 80 satellites since the TIROS-1.

The most recent weather observation satellite to be launched is GOES-West, which was formally known as GOES-17.

It was launched on March 1, 2018 and has provided incredibly detailed views of weather events of the western United States, Alaska, and Hawaii, and is projected to be in space for another 13 years..

This allows meteorologists to improve their forecasts when it comes to tracking tropical cyclones, putting out air quality warnings and alerts, monitoring events that can cause flooding, and planning transportation routes.

Weather observation satellites have already come a long way since they were first invented, and the future of these satellites is an exciting one. Technology can only improve from here on out which will help provide better accuracy of weather forecasts.

The next satellite to launch will be GOES-T. It was originally set to launch this year, but it needed undergo repairs and is now expected to launch in December 2021.

Once this satellite launches, we'll be able to view more incredible images and video of weather phenomena in greater detail.