What We Saw for the Gulf Coast

Sally became the earliest named S-storm to form in the Atlantic in recorded history.

It then made landfall as a Category 2 hurricane near Gulf Shores, Alabama early Wednesday morning.

Extremely high winds first hit the cities along the Gulf, and then torrential rainfall moved in. Rainfall totals measured in feet. Flash flooding took place, and many homes and vehicles were inundated by the flood waters. 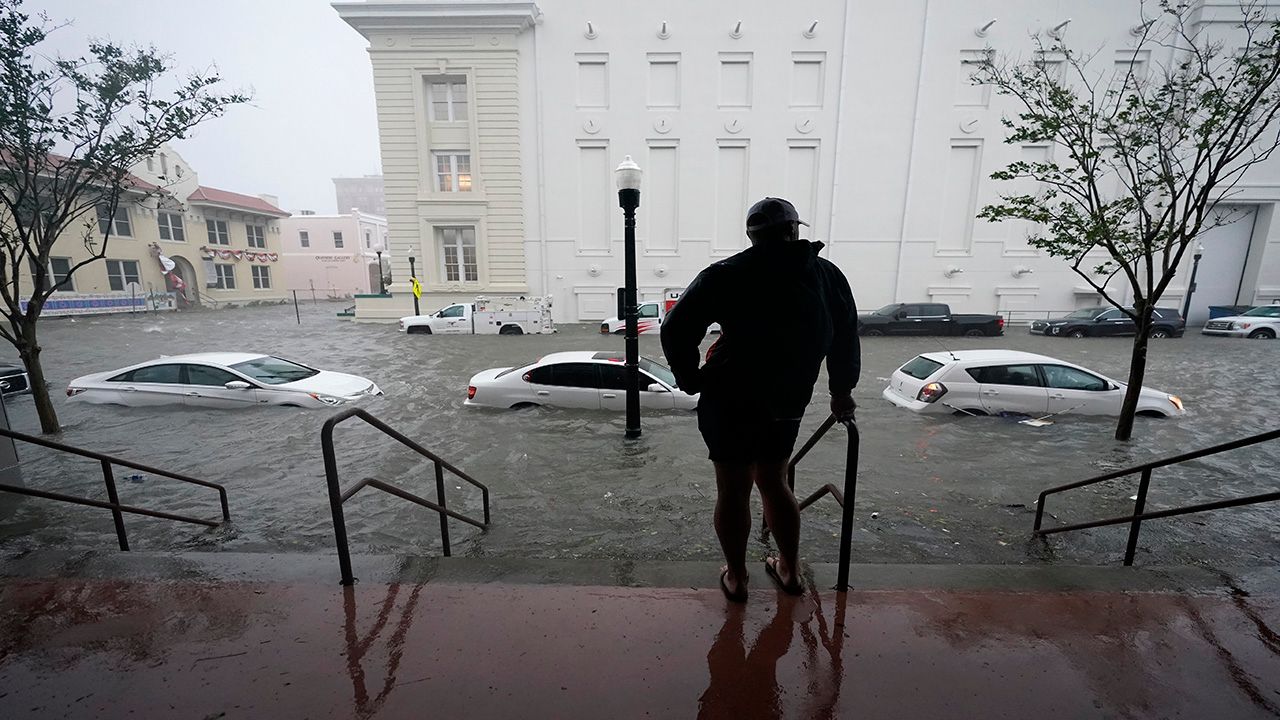 Many boats were washed up on shore and became road hazards. 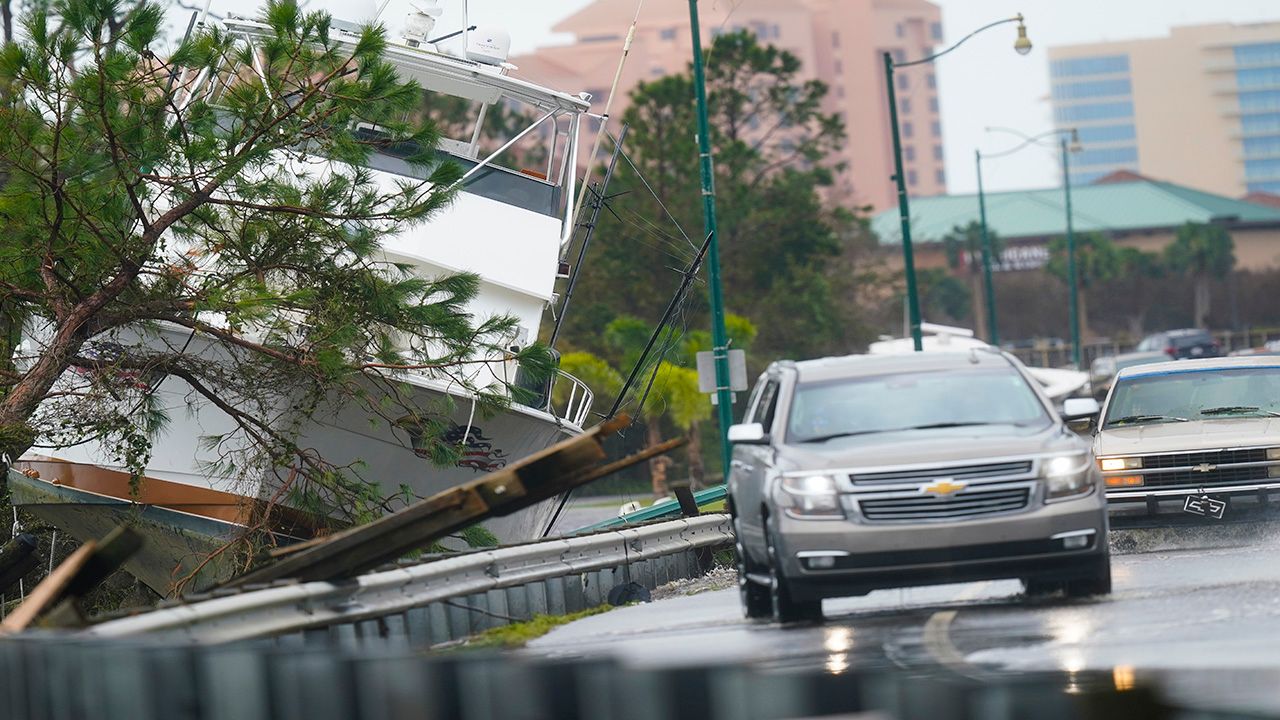 A boat is washed up on shore in Orange Beach, Ala. Courtesy: AP/Gerald Herbert.