Delta made landfall on Creole, Louisiana as a Category 2 hurricane on Friday night, making it the record-breaking 10th-named storm to make landfall on the United States so far this season. Louisiana officials report two deaths related to Delta.

Delta brought strong winds, heavy rain, and storm surge to an almost identical area that was devastated by Hurricane Laura in late August.

Shingles were blown off many homes and trees were downed. Many roads were flooded across cities in southwestern Louisiana.

As of Monday morning, more than 200,000 customers were still out of power.

Wind gusts approached 100 mph in spots as the storm made landfall. Several inches of rain fell from Louisiana through southeastern Arkansas and western Mississippi. Local rainfall amounts went beyond a foot.

Here's an updated look at estimated rainfall totals from #Delta as of this morning. Over 15 inches of rain fell across portions of south-central Louisiana. Heavy rain was also reported in and around Atlanta, Georgia last night. #LAwx #GAwx pic.twitter.com/QlkC2EHXL2 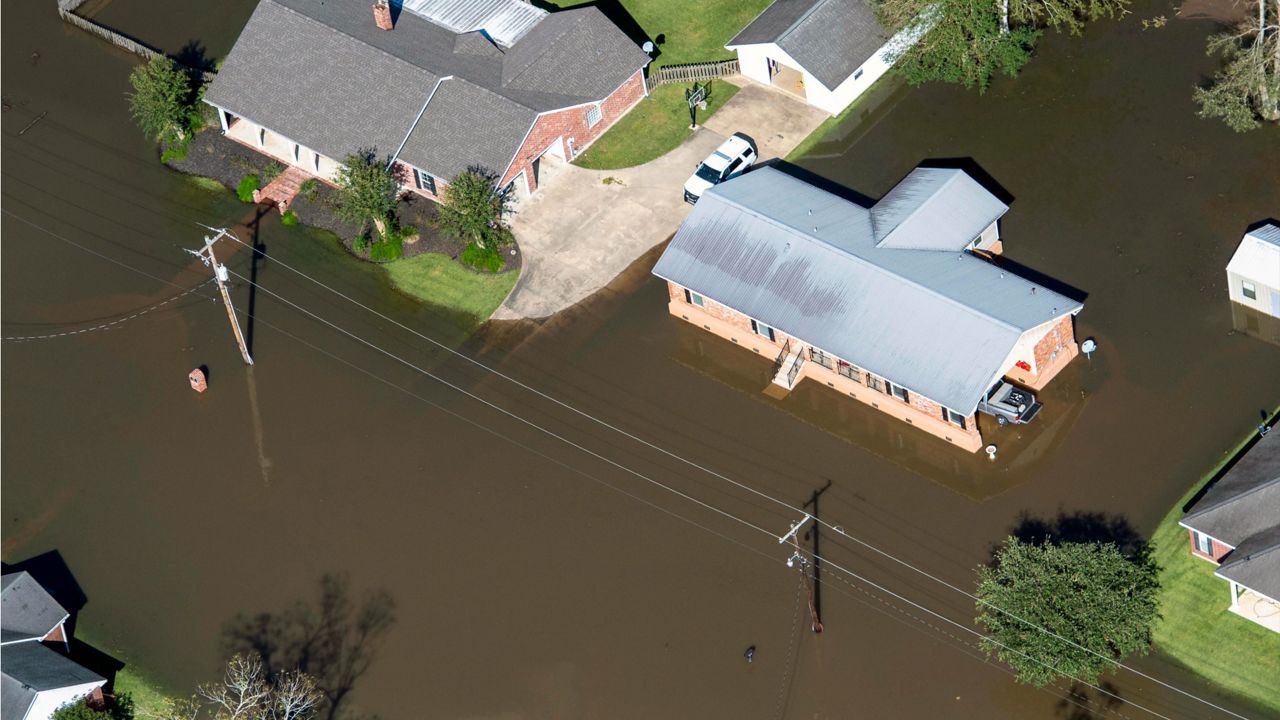 Delta first hit Mexico and then moved into the Gulf, where it regained strength, reaching major Category 3 status. Delta weakened as it moved closer to shore, but it still brought big impacts to the U.S. coastline.

Delta has since dissipated, but its remains continue to bring rain to parts of the eastern United States, including local downpours over an inch. Parts of the Northeast are experiencing drought, so this rain should put a bit of a dent in their deficits.

Waters continue to subside along the Louisiana coast, but river flooding is still ongoing across parts of Louisiana through this week. 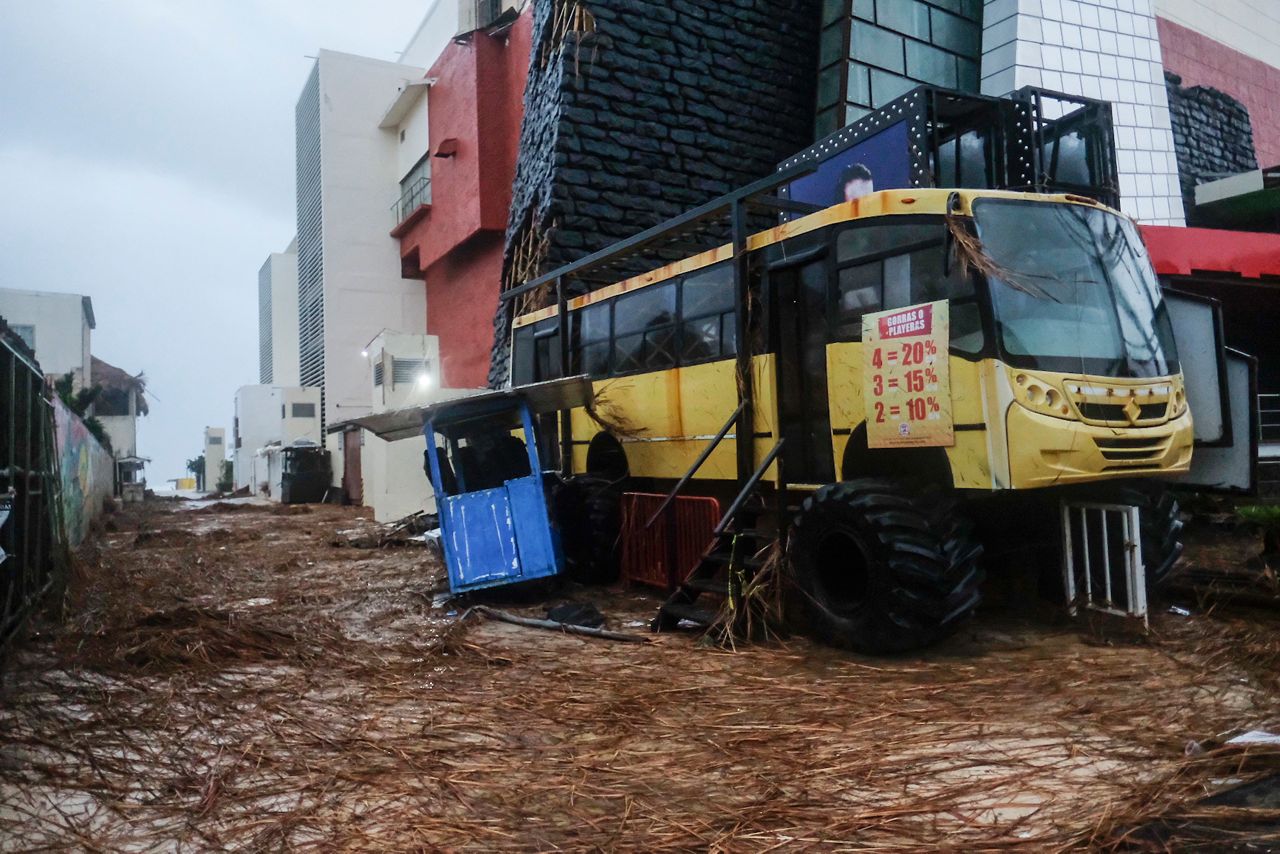 Delta first made landfall as a Category 2 hurricane along the northeastern coast of the Yucatán Peninsula near Puerto Morelos, about 20 miles south of Cancún, in the early hours of October 7. After estimated winds peaked at 145 mph the day before, Delta's winds were at 110 mph at landfall.

This came on the heels of Tropical Storm Gamma, which lashed parts of the Yucatán with nearly a foot of rain just this past weekend.

Leading up to the landfall in Mexico, Delta rapidly intensified, taking advantage of anomalously warm waters and going from a tropical storm to a major hurricane as a Category 3 in 24 hours.

The Atlantic hurricane season season has already exceeded forecasted expectations and it's only early October. We've made it through the entirety of the Atlantic names list, breaking many records for earliest named storms. We've now crossed Alpha, Beta, Gamma, and Delta off the list, all the earliest times on record for those names in the Greek alphabet. Delta's landfall also made it the 10th-named storm so far this season to make landfall on the U.S. (and the fourth landfall for the state of Louisiana so far this season), a new record for the most U.S. landfalls in a single recorded season. The previous record for most U.S. landfalls in a single season was nine named storms, set back in 1916.