During the peak of February's historic cold and snow outbreak, snow covered more than 73% of the Lower 48, setting a new continental U.S. record.

When snow covers nearly all of Texas, you know you're probably making some sort of history. 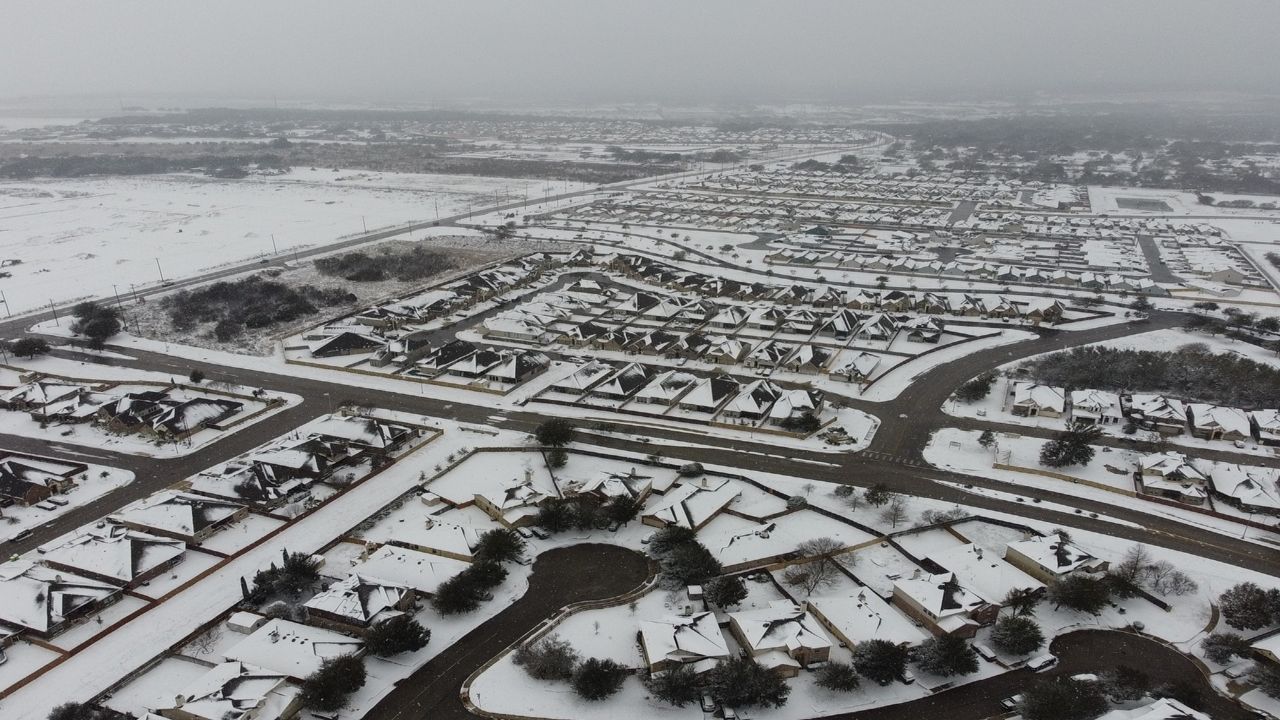 On February 16 73.2% of the Lower 48 had at least some snow coverage, according to the National Operating Hydrologic Remote Sensing Center (NOHRSC), setting a new record for snow coverage across the continental U.S. Parts of every Lower 48 state except Florida, Georgia and South Carolina had at least some snow on the ground as of last Tuesday. That includes states like Texas, Alabama, Mississippi, Louisiana and Arkansas that rarely experience even partial coverage.

Why that's such a crazy stat

For starters, last year on the same date, snow covered barely 35% of the country.

Even as recently as late January of 2021, barely a quarter of the country (26%) had snow coverage.

But, a major surge of arctic air coupled with a series of dynamic storms systems swept through the country in mid-February, dumping snow on areas from Texas to the Northeast and virtually everywhere in between.

The snow coverage peak also came with an average of 6 inches of snowpack across the Lower 48, a feat showing the relatively deep snowpack that many areas experienced during the height of the polar plunge.

Cincinnati, Ohio soared to a tie for eighth-snowiest February on record barely a week into the month and is now situated at second place.

This is New York City's Central Park eighth-snowiest February on record, thanks to a huge snowstorm to start the month followed by several inches a few days later. 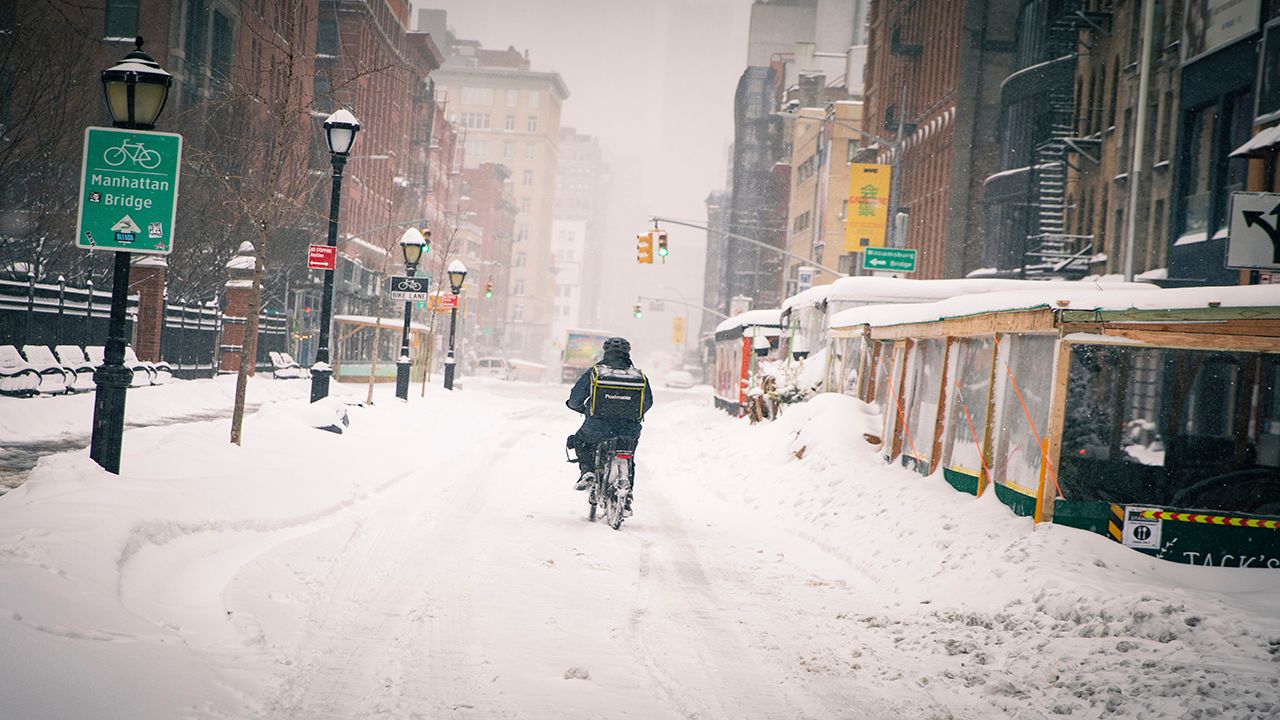 Take the record with a grain of salt, though

While 73.2% snow coverage across the lower 48 is historic, NOHRSC is only in its 18th year tracking continental snow coverage.

So, the new snow coverage record is only 18 years old. While that's still impressive, consider that most U.S. climate reporting stations date back 100 or more years.

Also, it's worth considering that climatological records in the U.S. typically run on a 30-year basis. From a bigger picture perspective, it's probably safe to say that the new snow coverage record is not quite as dramatic as it appears.

Still, it's hard to downplay the significance of such a wide extent of the country covered in snow. While it's largely melted - as of Monday, February 22, only 47% of the country remained snow-covered - there's little doubt the widespread impacts from this deep freeze will remain firmly etched in meteorological memory for years to come.