Why this season's Atlantic hurricane names may sound familiar

If you thought you'd heard that hurricane name before, you might be right.

For starters, a quick refresher on how hurricanes get their names might be useful. Every six years, the National Hurricane Center rotates through the same alphabetical list of names.

You can see the list of names for the 2021 season below: 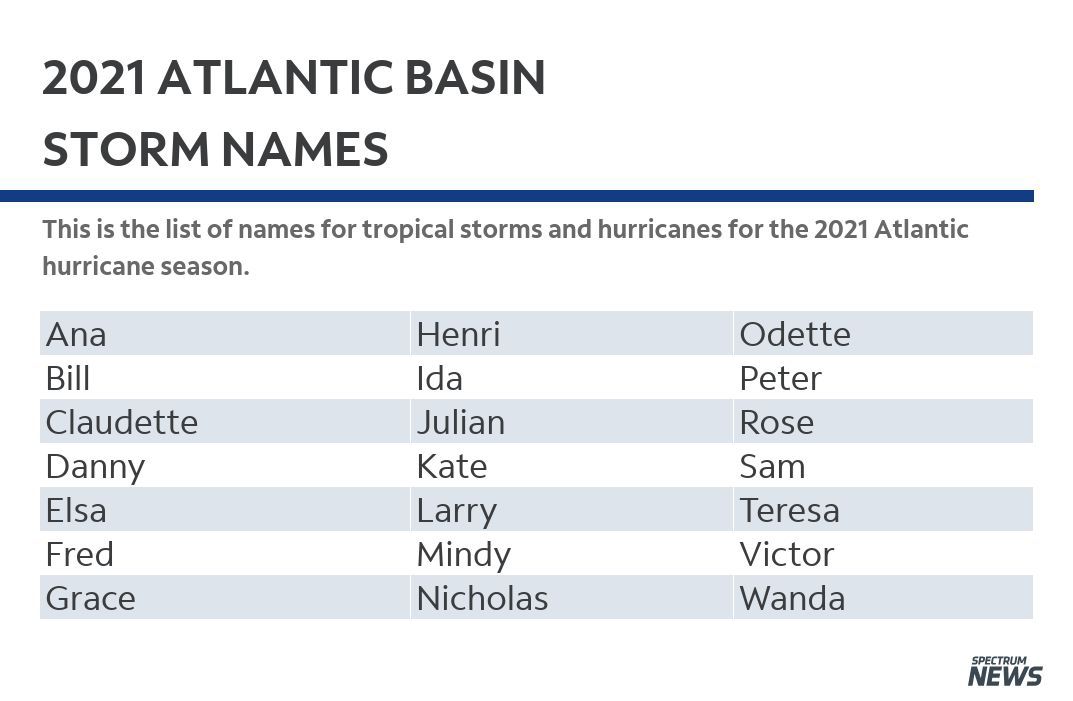 There's one notable exception, however: if the World Meteorological Organization deems a storm as deadly or destructive enough, its name is then permanently retired.

Earlier this year, four storms (three 2020 storms and one from 2019) had their names retired.

Since hurricane name lists are rotated every six years, that'd make the 2015 season the last time we saw this list of names for the Atlantic basin.

That said, 2015 wasn't exactly an active hurricane year. It featured 11 named storms, four hurricanes and only two major hurricanes - all below the Atlantic basin's 30-year averages.

However, two notable storms took place that year, and one ravaged parts of the southeastern U.S.

Hurricane Joaquin - a powerful Category 4 storm at its peak while just east of The Bahamas - led to catastrophic flooding along parts of the U.S. East Coast, with South Carolina especially hard hit.

Joaquin's remnant moisture combined with a stalled cold front to produce as much as 20 inches of rain in South Carolina, leading to 19 flood-related fatalities in that state alone. 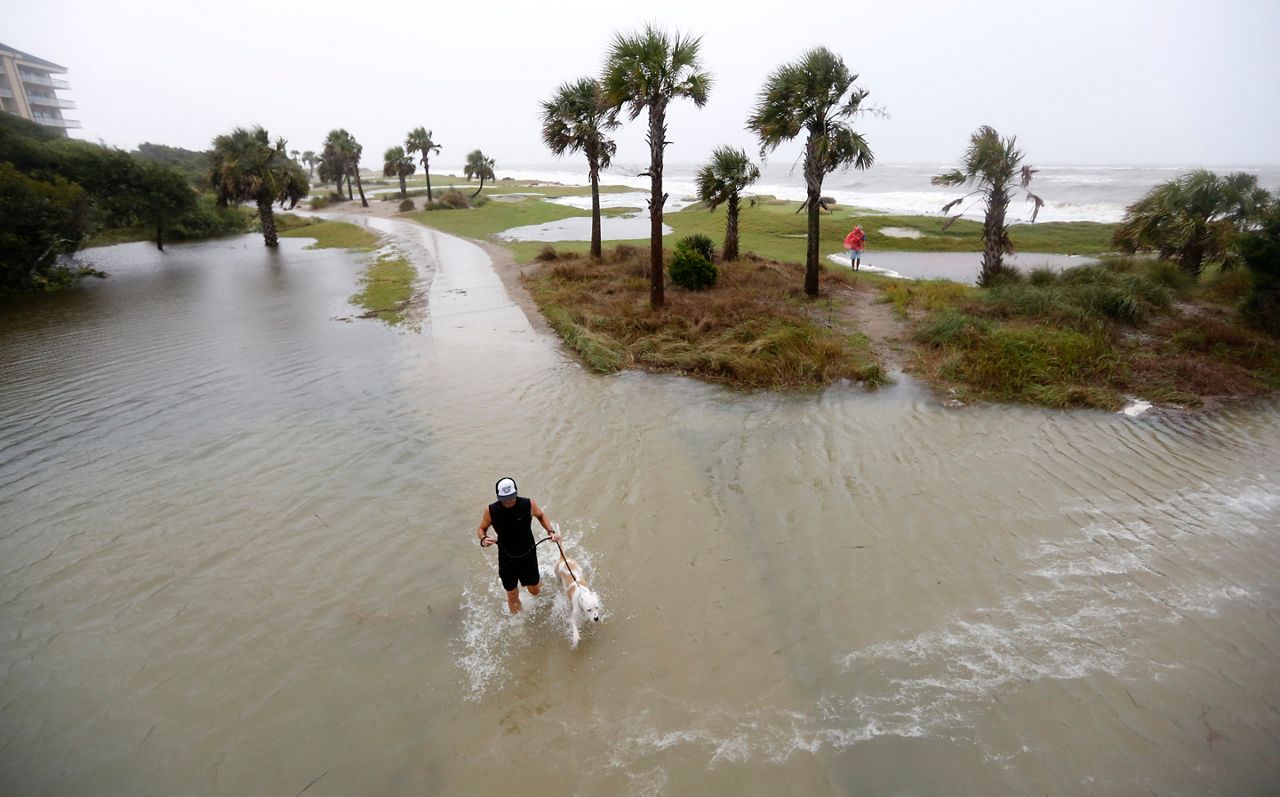 The World Meteorological Organization retired Joaquin's name after the 2015 season along with Erika, after the latter storm led to deadly flooding across parts of the Caribbean in late August and early September of that year.

This rotating list was also in play during the active 2003 season, which featured Hurricanes Fabian, Isabel and Juan.

Isabel in particular could be of memory to Mid-Atlantic and North Carolina residents, after it killed over 50 people after making landfall on the North Carolina coast as a Category 2 storm. Isabel was also a Category 5 hurricane at its peak near The Bahamas. 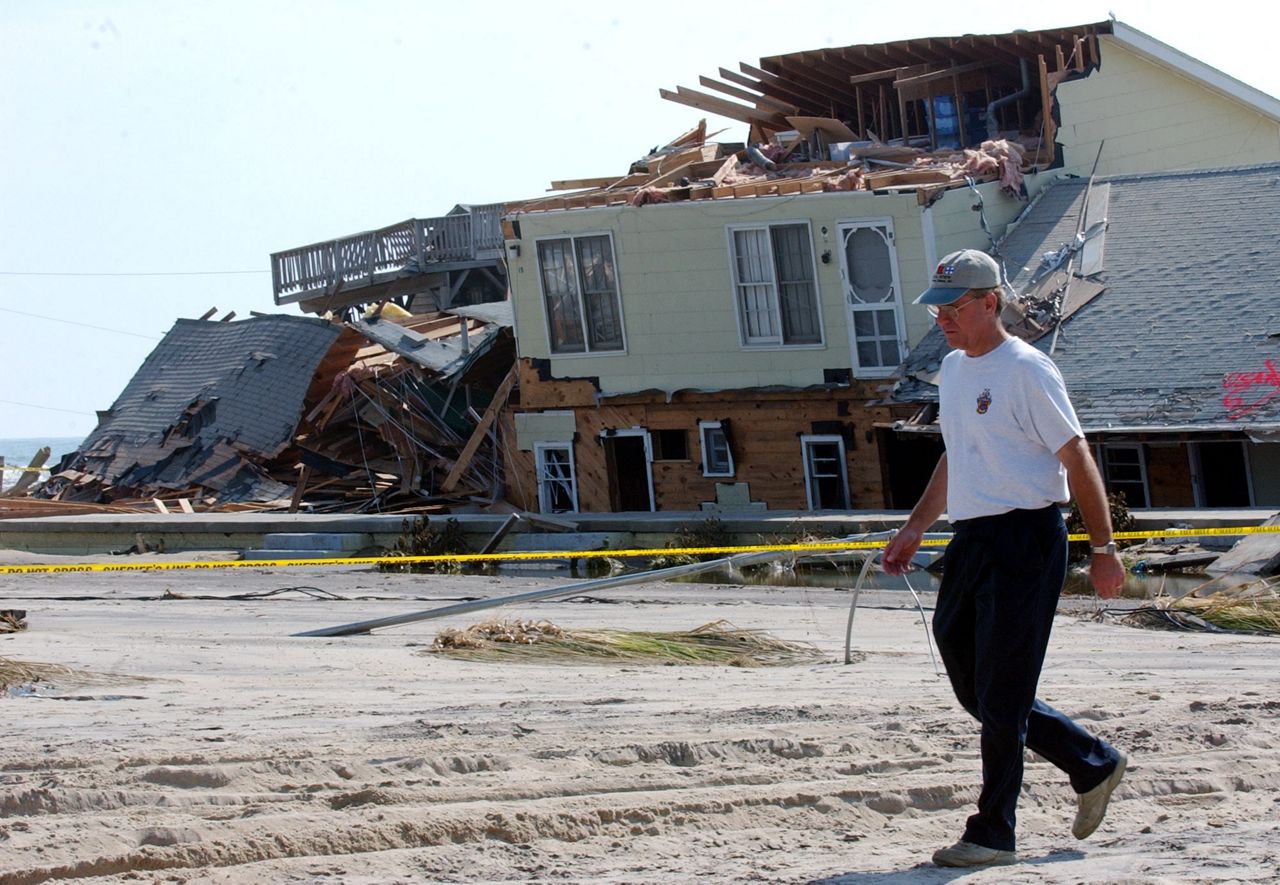 In 1991, Hurricanes Bob and Grace led to big impacts for the East Coast of the U.S. While the latter's name wasn't retired, Grace eventually phased into the so-called perfect storm off the East Coast, which spurred the 2000 blockbuster movie of the same name.

Hurricane Bob, which made landfall in southern New England as a Category 2 storm, saw its name retired after the 1991 season.

Gloria saw its name retired after making landfall on Long Island, N.Y. as a Category 1, and it led to nearly a billion dollars' worth of damage while knocking out power to over 1.5 million customers. 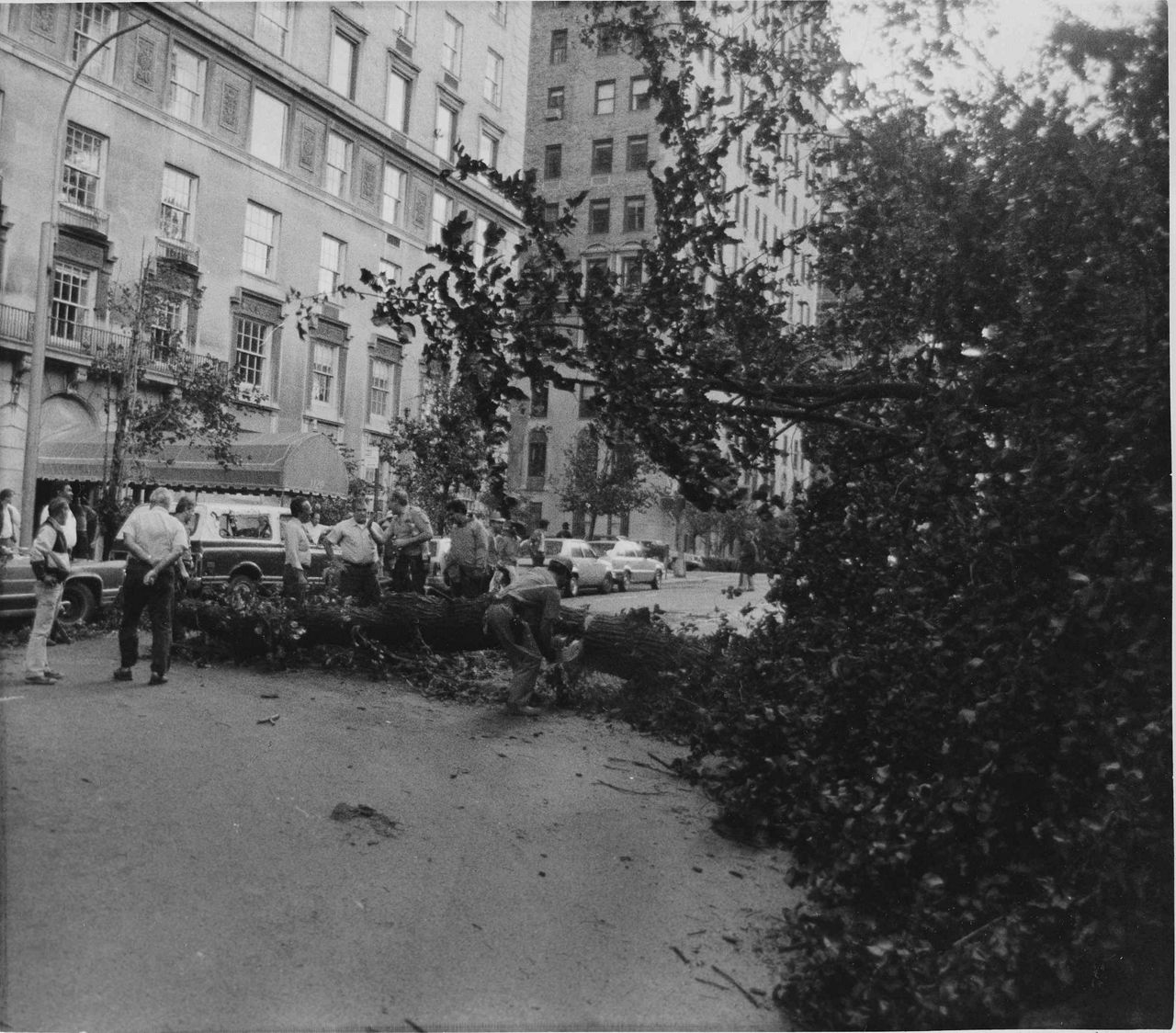 Hurricanes David and Frederic saw their names retired after the 1979 season, which was the first season to use this current list of names (male names weren't added in until 1979). David killed over 2,000 people in the Dominican Republic as it made landfall there as a Category 5, the country's strongest storm on record.

Meanwhile, Frederic led to significant damage in coastal Alabama and Mississippi after making landfall near Dauphin Island, Ala. as a Category 3 storm.