Should we care about daily weather records?

When a daily precipitation or temperature record falls, should we even care? Short answer: No.

Official weather records for Tampa go back to April 1, 1890. With over 130 years of data, you might think that setting a new daily record would be a big deal. In some cases, it is. But for most days, it really doesn't seem like it. Let me explain...

Just this summer, we have had a few daily rainfall records broken. Some of those go back more than 50 years.

On June 16 of this year, we broke a record daily rainfall with 1.92 inches of rain. If that daily total was the day before or the day after, we would have missed the record by almost an inch. It is often just random or "luck of the draw" when daily rainfall records occur. On June 21, for example, we had 3.23 inches of rain but that wasn't even close to that day's record.

Typically, we can get some big rain days during the summer months. So, having a day with two, three or even four inches of rain doesn't seem like that big of a deal.

The currently standing records for daily rainfall in Tampa during the summer feature just seven days when the record is less than two inches of rain, yet 17 of the days have records over 3.5 inches. So, if we get a heavy rainfall, it may or may not break a record simply based on which day it falls. It really doesn't necessarily speak to anything special about an unusual weather event. 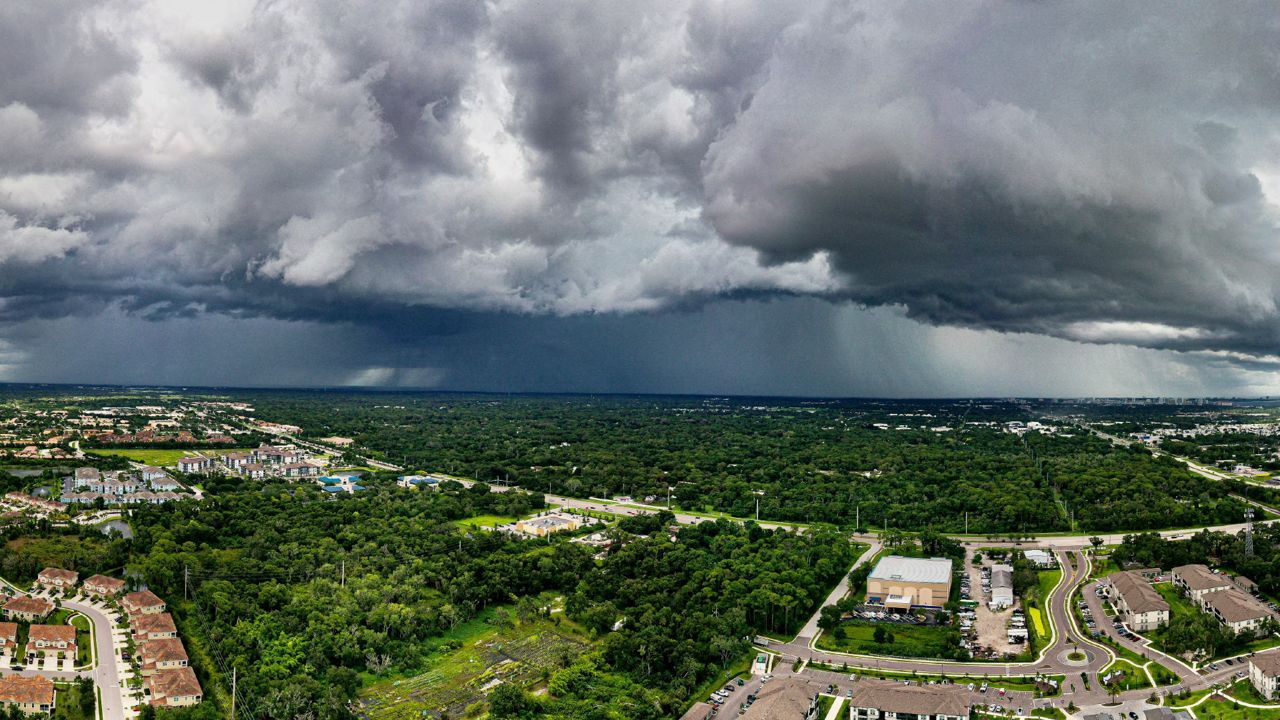 Even in the winter when big rain days are less frequent, we have some random records. For example, the standing rainfall record for Dec. 27 is 4.32 inches, yet December 28–the next day–is only 0.90 inches!

There are dozens of records that still stand from over 100 years ago and some of them may blow your mind.

Even though April is a dry time of year, we can still get some cold fronts or other weather systems that dump some very heavy rain. In fact, more than half the rainfall records in April are for over two inches of rain. Yet, the record for April 17 is only 0.82 inches and it was set in 1892! So, for almost 130 years, on April 17, there has never been an inch of rain. Weird.

Temperatures are also similar. Some days, we could see a record high or low, but the next day, the same weather conditions may not even come close to breaking a record.

Of course, during the summer, we don't have much variability in our temperatures. For example, our normal high is 91 to 92, yet our records are only four or five degrees warmer. But, the winters are different. We can get quite cold in the winter months, but some of the records just aren't that impressive.

Sure, there are many record lows in the lower 20s for Tampa, but there are also some days in the winter that have standing record lows at or above freezing. And, just like the rainfall records, it is very random from day to day. 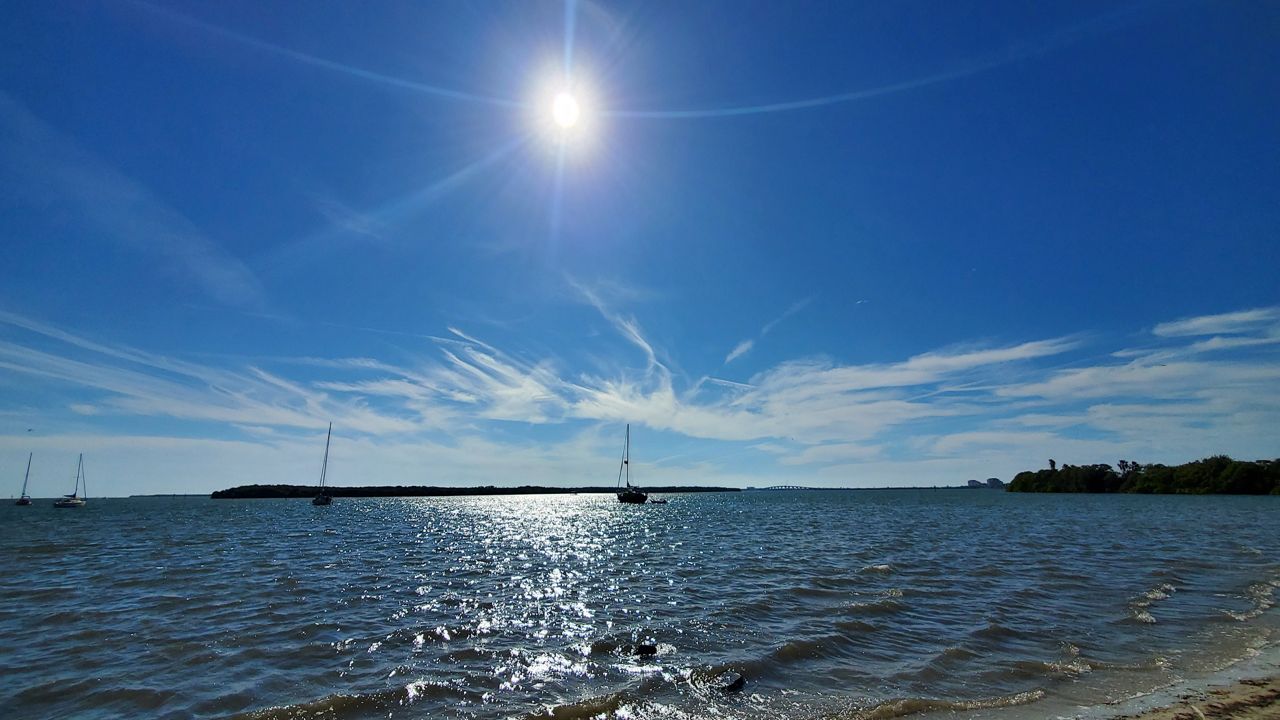 Feb. 14's current record low is 22 degrees, but on the 15th it is 31. So, we could have a cold outbreak and drop to 23 degrees on a February morning and the day on the calendar would determine if a record falls or not.

Like the rainfall records, there are dozens of high and low temperature records that still stand from over 100 years ago, but in most of those cases, the day before or the day after features a much more recent record that is less impressive.

A daily record temperature or rainfall isn't by itself something to be impressed by. Even a 100-year-old record sounds interesting, but it really may not be when you look further into it.