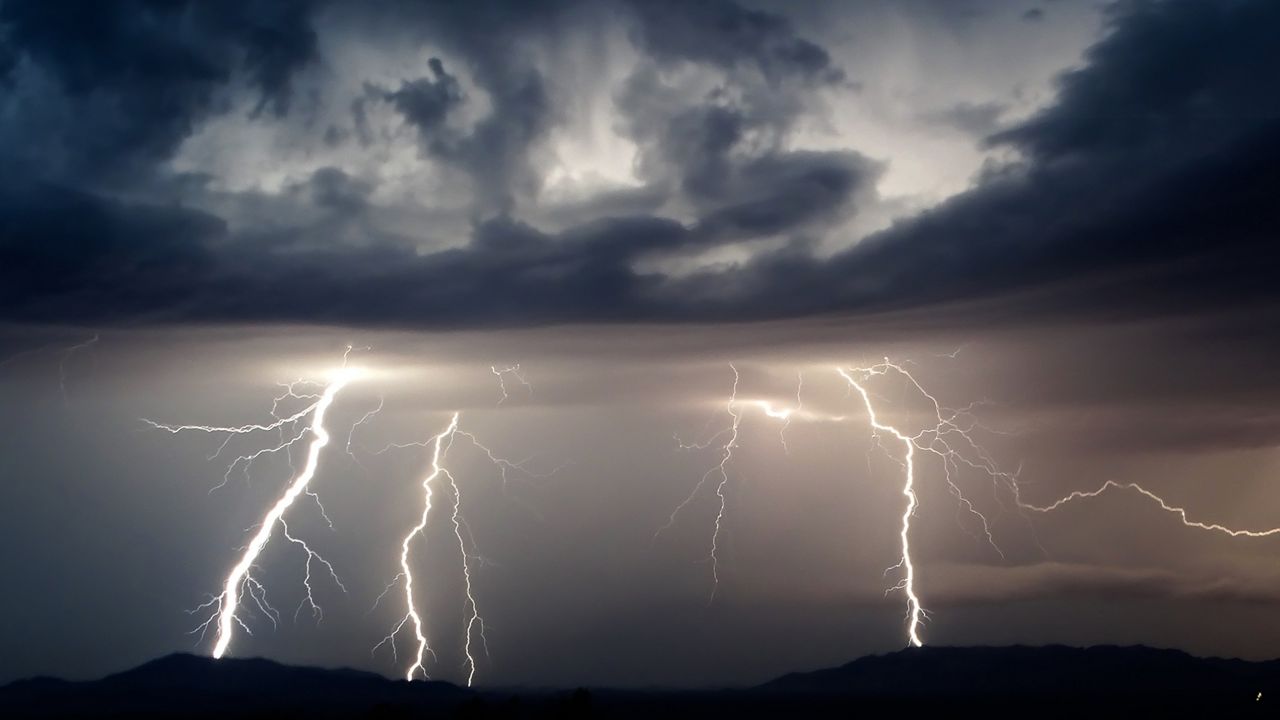 Weather Explained: Bolt from the blue

Lightning is responsible for dozens of fatalities each year in the United States. There's five different ways lightning can strike a person, but many lightning deaths are caused by the very first strikes from a storm.

These strikes can happen far away from the storm itself, sometimes striking areas as far as 25 miles away from the parent thunderstorm.

The strikes that seem to come out of nowhere are known as a bolt out of the blue. These lightning strikes are the most dangerous one. A good rule of thumb to remember is if you can hear thunder, lightning is close enough to strike you.

Watch the video above to see how lightning can strike so far away from a storm.