Heavy rain from Nicholas led to flooding for many areas in Texas. (AP Photo/David J. Phillip)

Nicholas brought heavy rain and flooding to the Gulf Coast

Nicholas made landfall as a Category 1 hurricane early Tuesday morning near Sargent, Texas, with sustained winds of 75 mph.

It brought damaging winds, heavy rain and flooding across the Gulf Coast.

Starting as a tropical wave in the western Caribbean Sea on Sept. 9, this disturbance slowly moved over the Yucatán Peninsula and into the Gulf of Mexico.

The warm waters allowed the area to strengthen, leading to Nicholas forming into a tropical storm on Sept. 12. The next day, Nicholas became a Category 1 hurricane and then made landfall near Sargent, Texas, during the early morning of Sept. 14. 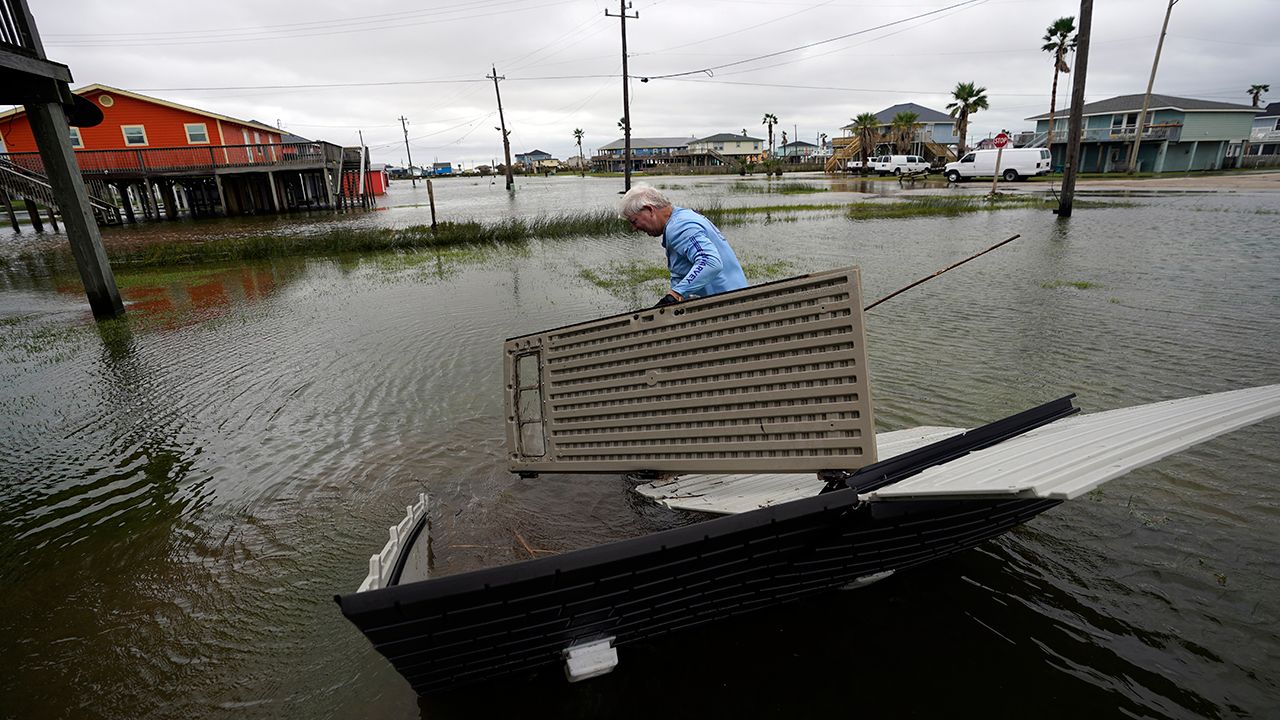 A man cleaning up a damaged storage unit in the aftermath of Nicholas in Surfside Beach, Texas on Sept. 14, 2021. (AP Photo/David J. Phillip)

Numerous places in Texas picked up more than six inches of rain, and some areas got more than 10 inches, leading to flash flooding.

The system weakened quickly over land, but Nicholas slowed down immensely, allowing heaving rain to fall for days from Texas to Florida. 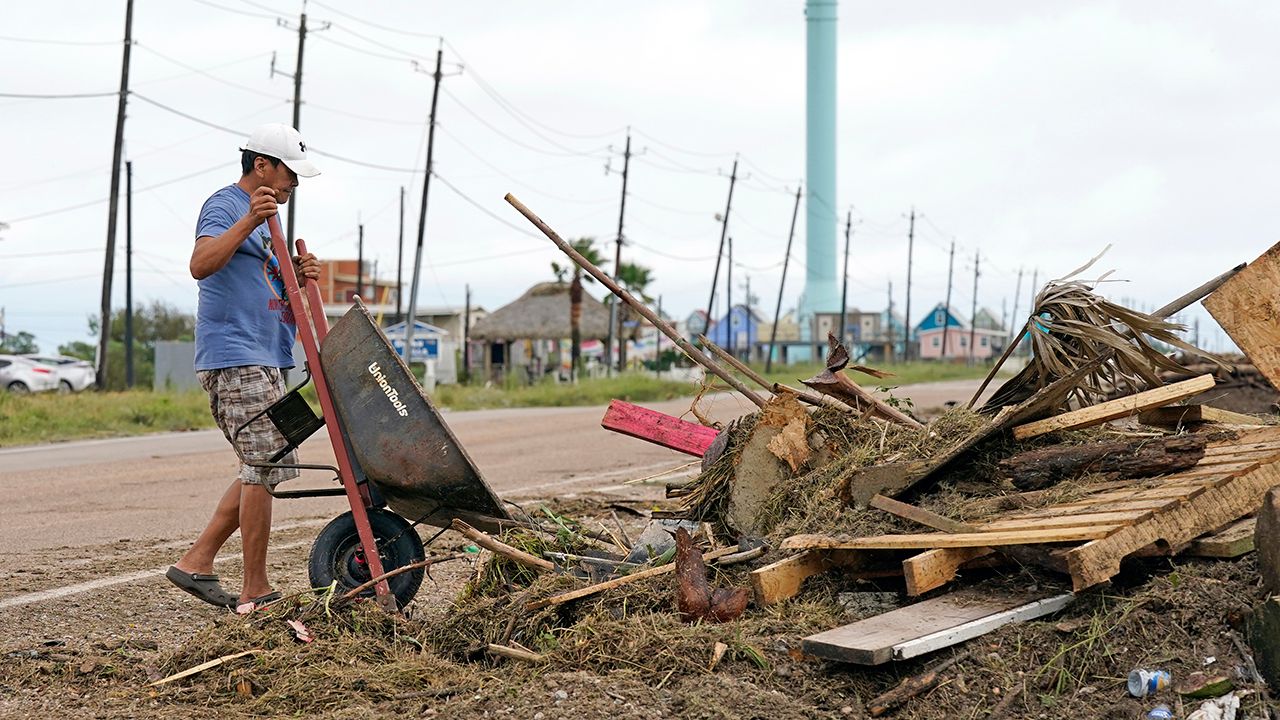 The peak of hurricane season is here

The average peak of hurricane season is here. See where storms typically form and move in September.

Not every storm will make landfall, but remember, it only takes one to make the Atlantic season a bad one.