View of a house that was washed away by Hurricane Fiona at Villa Esperanza in Salinas, Puerto Rico, Wednesday, September 21, 2022. (AP Photo/Alejandro Granadillo)

Fiona brought big impacts to the Caribbean and Canada

Fiona became the sixth named storm of the season on Sept. 14 and went on to affect areas from the Caribbean to Canada.

Fiona was the third hurricane of season in the Atlantic, and the first to make landfall–not once, but twice. 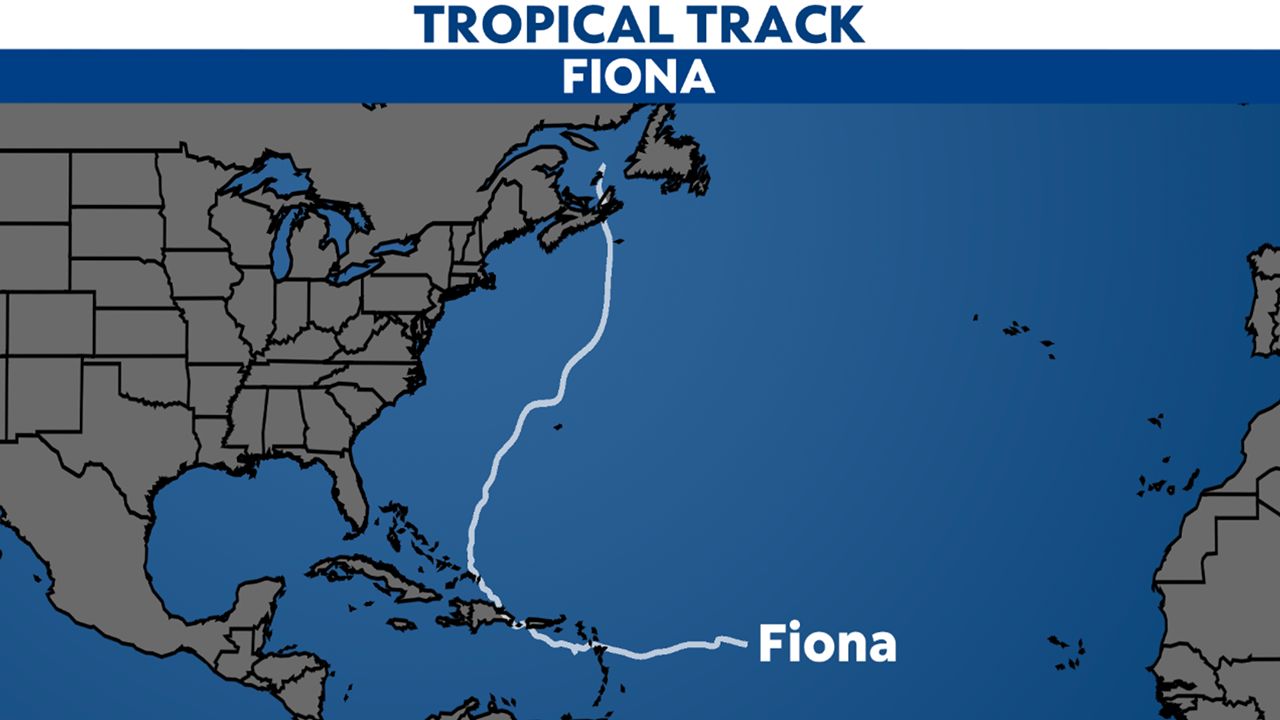 It first made landfall in Puerto Rico on Sept. 18, bringing heavy rain and strong winds to the island.

Heavy rains from Fiona caused mudslides and catastrophic flooding in Puerto Rico. Parts of the island got between 15 and 20 inches of rain with locally higher amounts.

The storm knocked out power across the entire island, and nearly a half-million were without water. 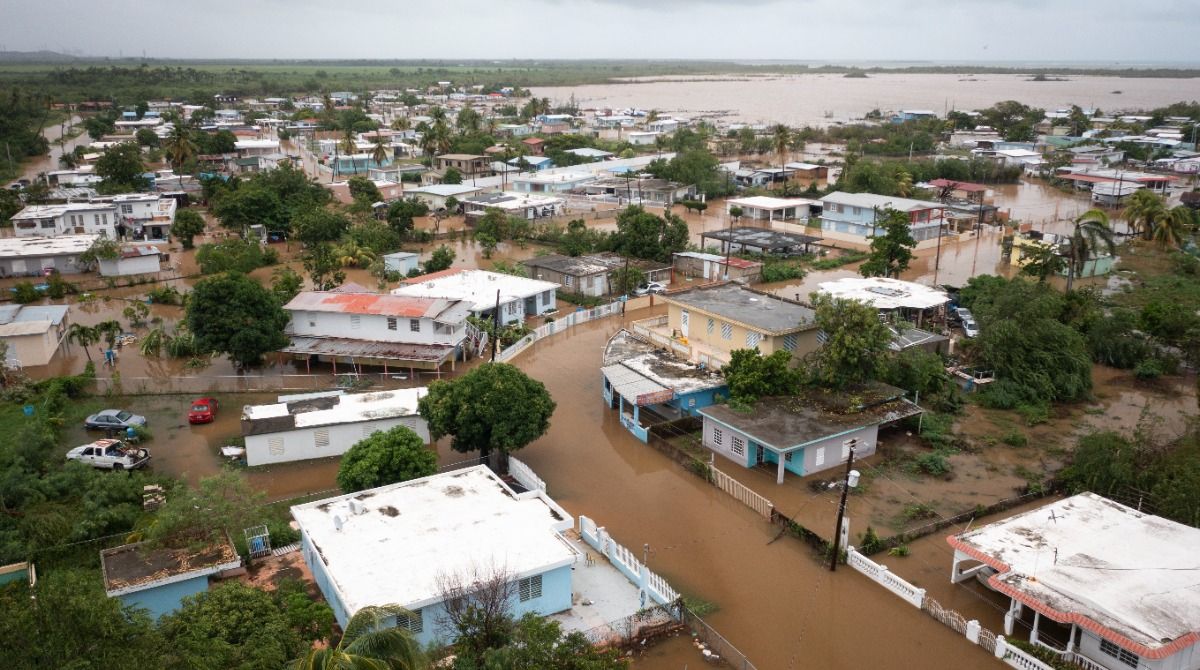 Fiona made landfall a second time near Boca de Yuma in the Dominican Republic, where it brought powerful winds and heavy rainfall across eastern Hispaniola. Eastern parts of the island faced flash flooding and wind damage from the storm.

Fiona became a major hurricane on Sept. 20 once it moved off the northern coast of the Dominican Republic and over the warm waters of the Atlantic.

It continued to head north, where it battered the Turks and Caicos Islands and parts of the southeastern Bahamas with hurricane and tropical storm conditions, despite not making landfall there. 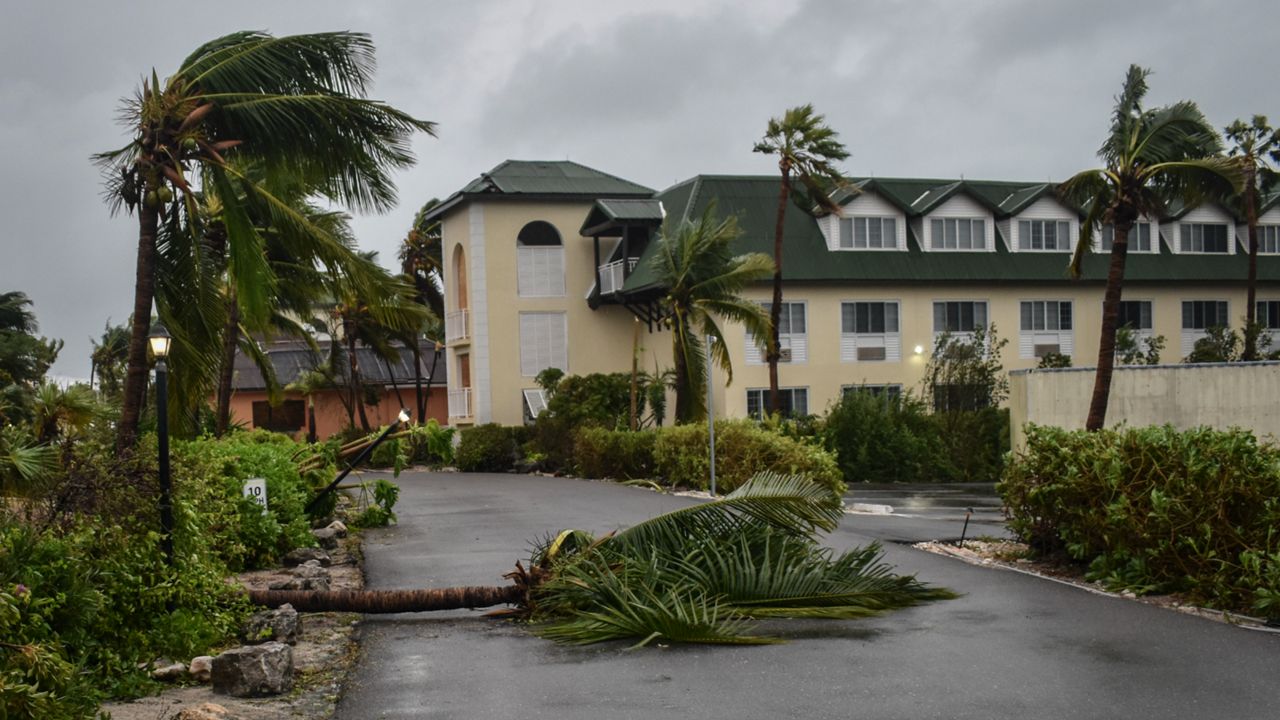 It then moved north, skirting past Bermuda on a path toward Canada.

Even though Fiona became post-tropical late on Sept. 23, it remained extremely powerful into Saturday, and its wind and rain covered a large area.

Swells from the hurricane also generated areas of rough surf and dangerous rip currents along the East Coast. It also caused strong wind gusts in eastern Maine, around 50 mph.

See how the 2022 Atlantic hurricane season has gone so far.