Ian became the ninth named storm of the 2022 Atlantic hurricane season and the fourth hurricane on the season too on the evening of Sept. 23. Even though it was slow to strengthen, Ian underwent rapid intensification once it become a hurricane on Sept. 25.

Hurricane Ian made landfall in southwest Florida on Sept. 28, the first hurricane to make landfall in the continental U.S. this year. 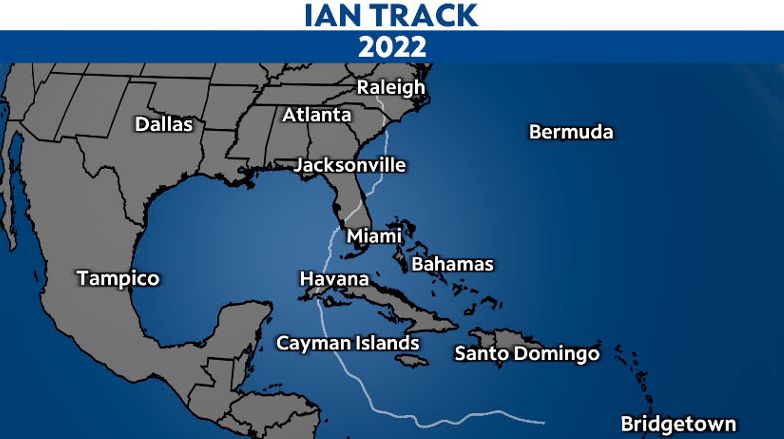 Ian made its third landfall in the U.S. (fourth landfall including Cuba) shortly after 2 p.m. on Friday, Sept. 30, 2022, near Georgetown, S.C. At the time, it was a Category 1 hurricane, with maximum sustained winds of 85 mph.

Ian weakened after making landfall and moving across Florida, but had the opportunity to strengthen back into a hurricane over the Atlantic Ocean.

After its fourth and final landfall on Sept. 30, it quickly weakened.

Ian hit the Carolinas on Sept. 30 after devasting large portions of the Florida peninsula.

After making its fourth landfall Friday as a Category 1 hurricane near Georgetown, South Carolina, Ian pushed through North Carolina with heavy rains and gusty winds, downing trees and leaving hundreds of thousands of North Carolina residents without power.

See the rest of damage from North Carolina.

Down on Sunset Beach today, where folks are cleaning up some minor storm damage and beach erosion. pic.twitter.com/b8po1N7Jyu

In Florida, a weather station near Port Charlotte reported a sustained wind of 115 mph, with a wind gust of 132 mph, as Ian made landfall

Parts of southwest Florida, including Naples, were inundated with high water on Sept. 28 as Ian came ashore. 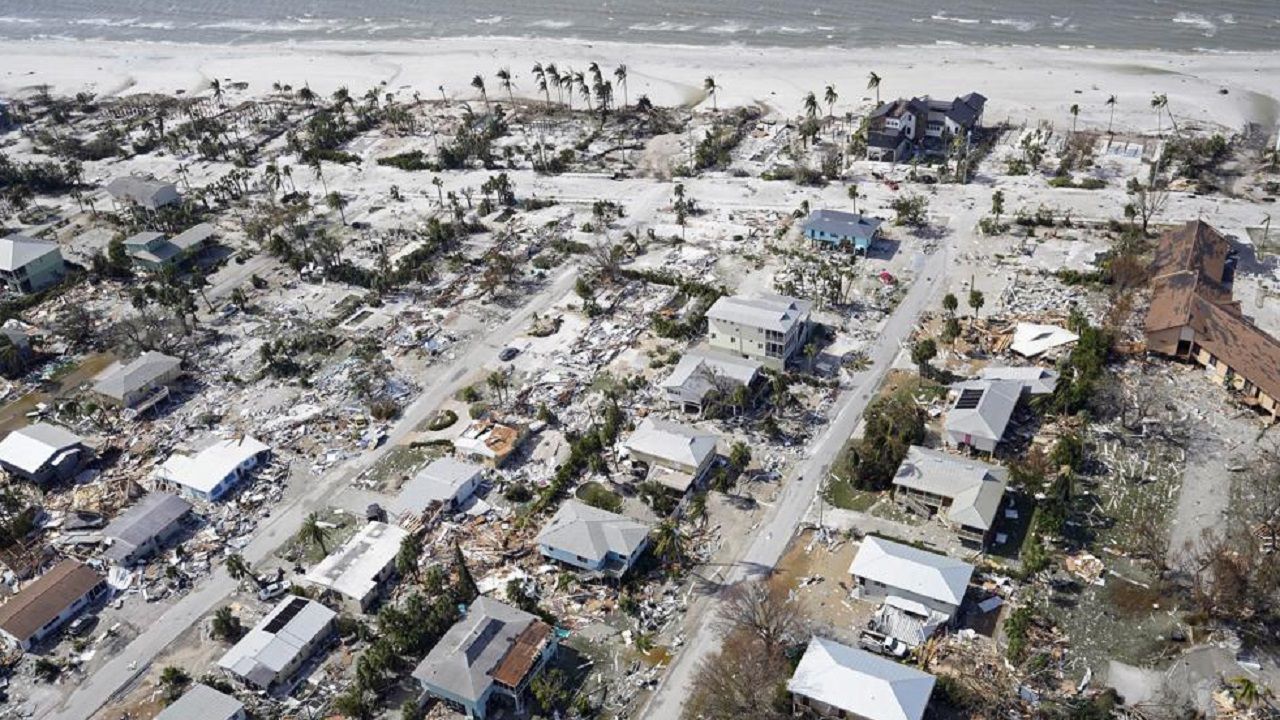 Parts of southwest Florida reported storm surge up to 12 to 18 feet inundation in spots.

Areas of Central Florida had a deluge of rain with numerous locations getting over a foot. That caused widespread flooding, prompting dozens of water rescues.

After making landfall and traveling across the Florida peninsula, Ian weakened into a tropical storm over land. Once it moved back over the Atlantic off the east coast of Florida, it had an opportunity to strengthen back into a hurricane.

Ian moved north, and made its third landfall in the U.S. as a Category 1 hurricane with max winds of 85 mph. It moved inland near Georgetown, S.C. just after 2 p.m. on Friday, Sept. 30.

Before hitting the U.S., Ian made landfall as a major hurricane just southwest of La Coloma, Cuba, a town in the Pinar del Rio Province around 4:30 a.m. on Sept. 27. 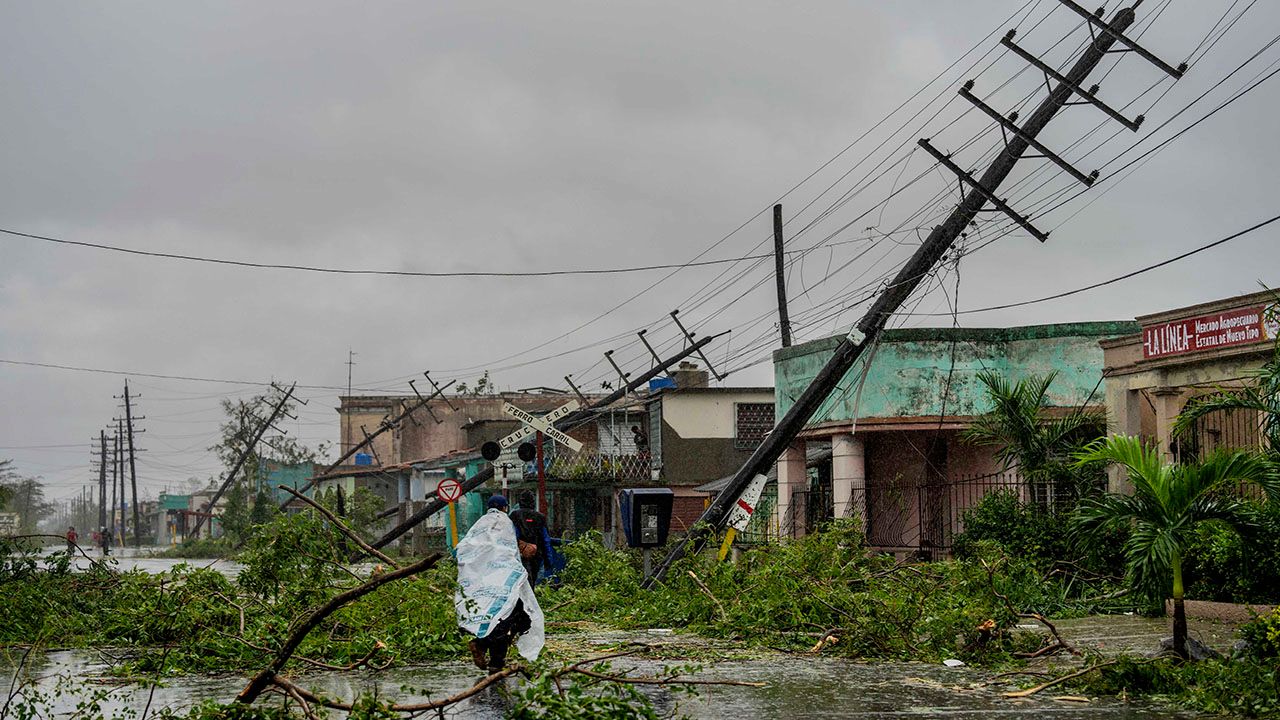 Ian weakened slightly after passing over western Cuba, but still maintained its major hurricane status as it moved north into the Gulf. After completing an eyewall replacement cycle on Sept. 27, Ian became a Category 4 hurricane early on Sept. 28.

See how the 2022 Atlantic hurricane season has gone so far.