Ian is Florida’s deadliest hurricane since 1935

Hurricane Ian will go down as one of the deadliest hurricanes in Florida history.

By wind speed, it’s tied for the fourth strongest hurricane at landfall in Florida history, only behind the “Labor Day” Hurricane (1935), Hurricane Andrew (1992) and Hurricane Michael (2018).

Aside from the powerful winds, Ian produced devastating storm surge and inland flooding with record rainfall totals over a foot across southwest and central Florida.

Historic rainfall amounts, and flooding from #Ian this week.

Here's another look at the extreme rainfall #CentralFlorida picked up this past week.

Quiet, sunny weather will prevail through most of the new week. @MyNews13 pic.twitter.com/aikafwSxKO

The extreme rainfall caused some river levels to rise into major flood stage quickly, which led to additional flooding around those rivers, even days after Ian had passed through. 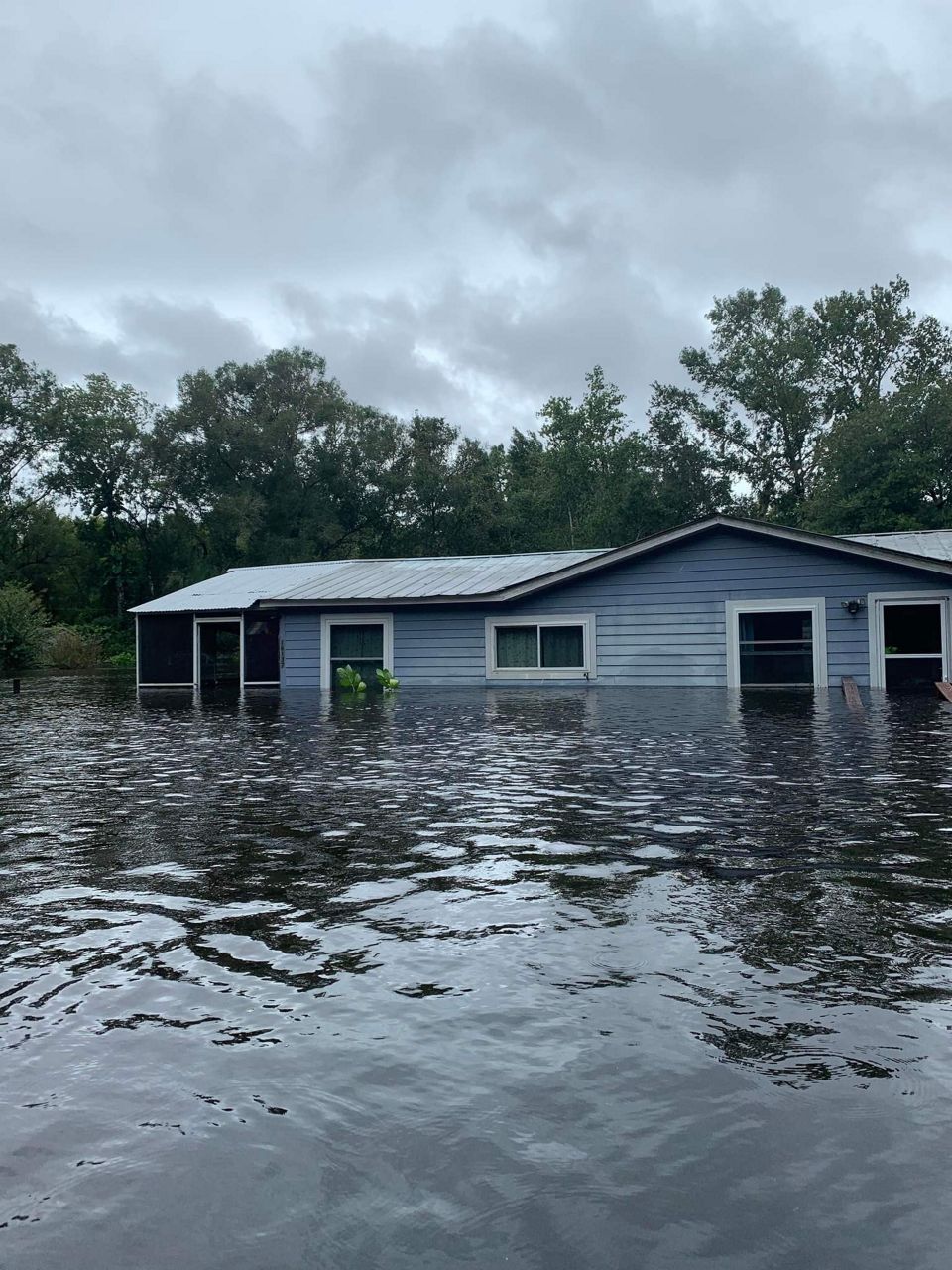 Six feet of flooding in a home in near the Econlockhatchee River in Orlando, Fla. on Oct. 1, 2022. (UGC/Rose Thompson)

Now that Ian has passed, the cleanup, and recovery process has begun. Part of the recovery includes search and rescue missions in areas that are only accessible by boat and aircraft, particularly in southwest Florida around Fort Myers Beach.

Thousands of people have been trapped amid flooded homes and shattered buildings left by Hurricane Ian. Those cleanup efforts are continuing in what is expected to be a week to months long process.

So far, Ian’s confirmed death toll is near 100 people in Florida according to the Florida District Medical Examiners report, with most of them coming in Lee County. That number could still grow as people remain unaccounted for and the recovery process continues.

It makes Ian the deadliest hurricane in Florida in 87 years.

The “Labor Day” Hurricane of 1935 was responsible for 409 deaths. It was a Category 5 hurricane with max winds of 185 mph and remains to be the strongest hurricane to ever make landfall in Florida.

Since 1900, only four other storms are responsible for more deaths in Florida.

Florida’s deadliest hurricane ever is the Okeechobee Hurricane of 1928, which killed more than 2,500 people. The exact number of deaths remains unknown and historians say it could have been much higher. It is the second deadliest hurricane to strike the United States, behind the 1900 Galveston Hurricane.

Not only was it a powerful Category 4 hurricane with max winds estimated to be around 145 mph, but it caused a massive 10-foot storm surge near its landfall point in Palm Beach County, and again near Lake Okeechobee where water overtopped levees and inundated communities around the lake.

Back in the early 1900s we didn’t have the modern technology and advancements in science we have today which help us predict storms days in advance. Along with that knowledge, stronger building codes, quicker and more accessible communication and enhanced preparation make it so we hopefully never have to endure a natural disaster like that again.

For live updates on the aftermath and recovery of Hurricane Ian, you can check here.