Tropical systems can still form outside of hurricane season

The Atlantic hurricane season has ended, but that doesn’t mean we can't see storms form.

The hurricane season runs from June 1 to Nov. 30, but storms have formed outside of the season.

December comes in second with the most tropical cyclones. Fifteen formed during the month, but none affected the U.S.

January had six named systems, but all turned into 'fish storms' and stayed out to sea.

The most powerful was Hurricane Alex, which became a hurricane on Jan. 10 2016, but it stayed over open ocean in the North Atlantic.

Only one storm formed in February, and it actually affected the U.S.

The tropical storm made landfall in South Florida on Feb. 3, 1952. It brought heavy rain and minor damage to South Florida. It moved northeast and paralleled the East Coast, bringing rough seas to North Carolina and strong winds to New England, which led to power outages. 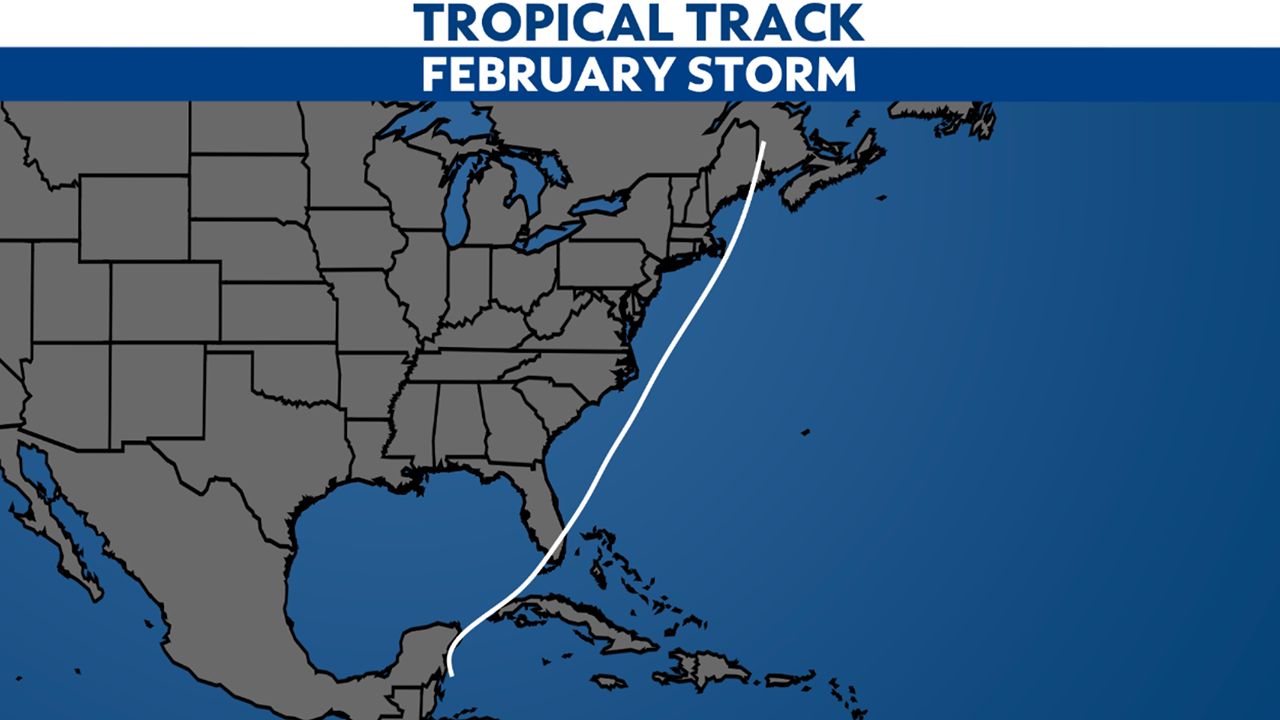 March has seen two tropical cyclones form during the month, with both staying out over open water.

One became a Category 2 hurricane on March 8, 1908, with peak sustained winds of 100 mph. It ended up damaging buildings on Saint Barthelemy, damaged crops and tents in Saint Martin and beached over twenty boats and small crafts on Saint Kitts.

We've seen three tropical cyclones form in the Atlantic during April in recorded history, with all only reaching tropical storm status. None have affected the U.S.

Most tropical cyclones have formed during May, with the month seeing 35 tropical storms and hurricanes. Fourteen of those made landfall in the U.S., and some brought big impacts.

Let’s look at some of the worst to occur in May.

Tropical Storm Alberto in 2018: The most recent storm happened in 2018. Alberto first formed into a subtropical depression in the Caribbean Sea, moved north into the Gulf and transitioned into a tropical storm on May 27.

It eventually made landfall near Laguna Beach, Fla. on May 29.

Even though it was a weak tropical storm at landfall, Alberto brought over 11 inches of rain to the Southeast, flooding many areas, inundating coastal communities along the Gulf with storm surge and causing many power outages.

Alberto ended up causing 8 deaths around $125 million in damage, making it the costliest pre-season storm on record. 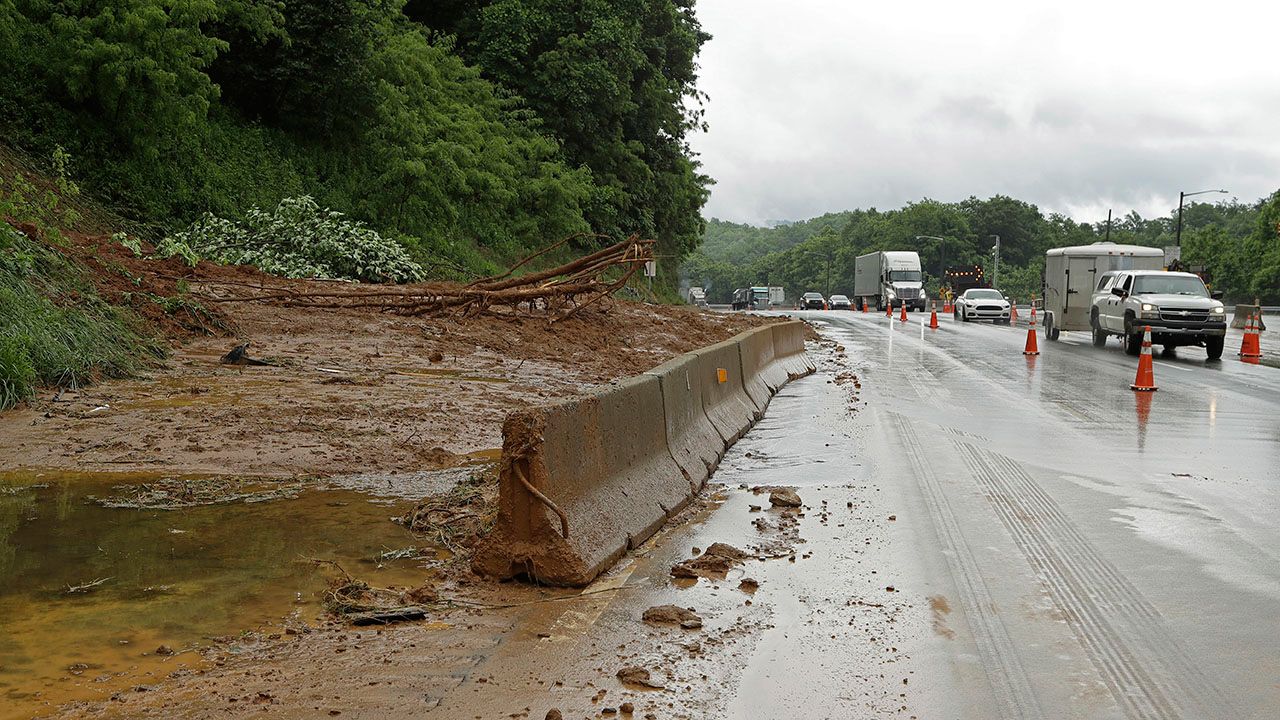 Hurricane Two in 1908: Forming north of the Dominican Republic on May 24, this tropical cyclone moved northwest, then northeast, paralleling the East Coast.

It strengthened to a Category 1 hurricane on May 28 and made landfall just west of Cape Hatteras, N.C. on May 29. It then moved north and made a second landfall in Connecticut on May 30 before dissipating in Maine.

This hurricane brought strong winds to the Outer Banks in North Carolina, beaches in New Jersey saw a significant amount of beach erosion and storm surge and high tides wrecked many boats in Narragansett Bay in Rhode Island.

Hurricane ‘Amanda’ in 1863: This storm first formed in the Gulf on May 25, moving east, then north, strengthening into a hurricane on May 27.

It made landfall west of Apalachicola, Fla. on May 28 as a Category 2 hurricane before moving north and dissipating over the Midwest.

This hurricane did extensive damage along the Gulf coast, destroying many ships and killing around 38 people at sea. It drove one ship, the USS Amanda, ashore, hence the name of the hurricane.

Storm surge also led to flooding, killing an additional 72 people, making it deadliest storm to form outside of the Atlantic season.

Just because the hurricane season is over, it doesn't mean you should let your guard down.

Storms can form during any month of the year, so always be prepared, especially once May comes around.