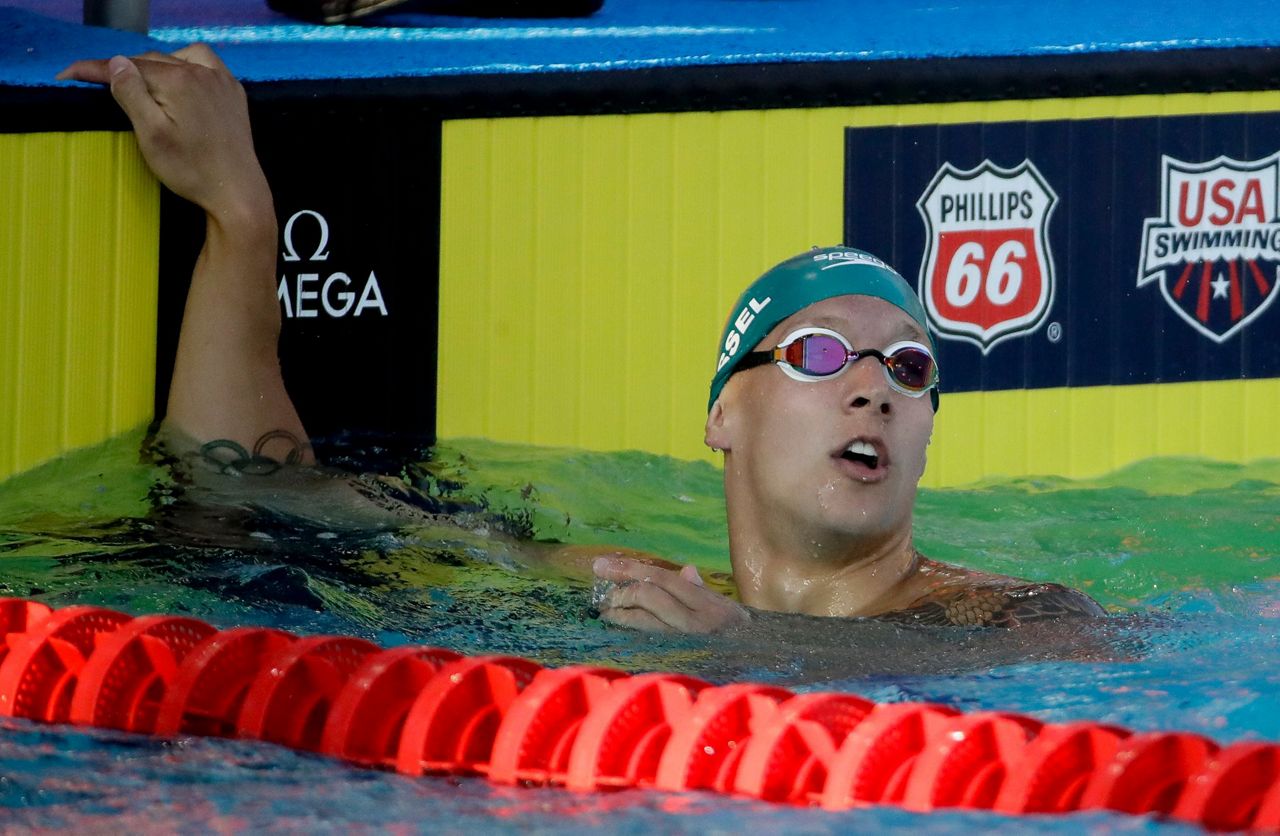 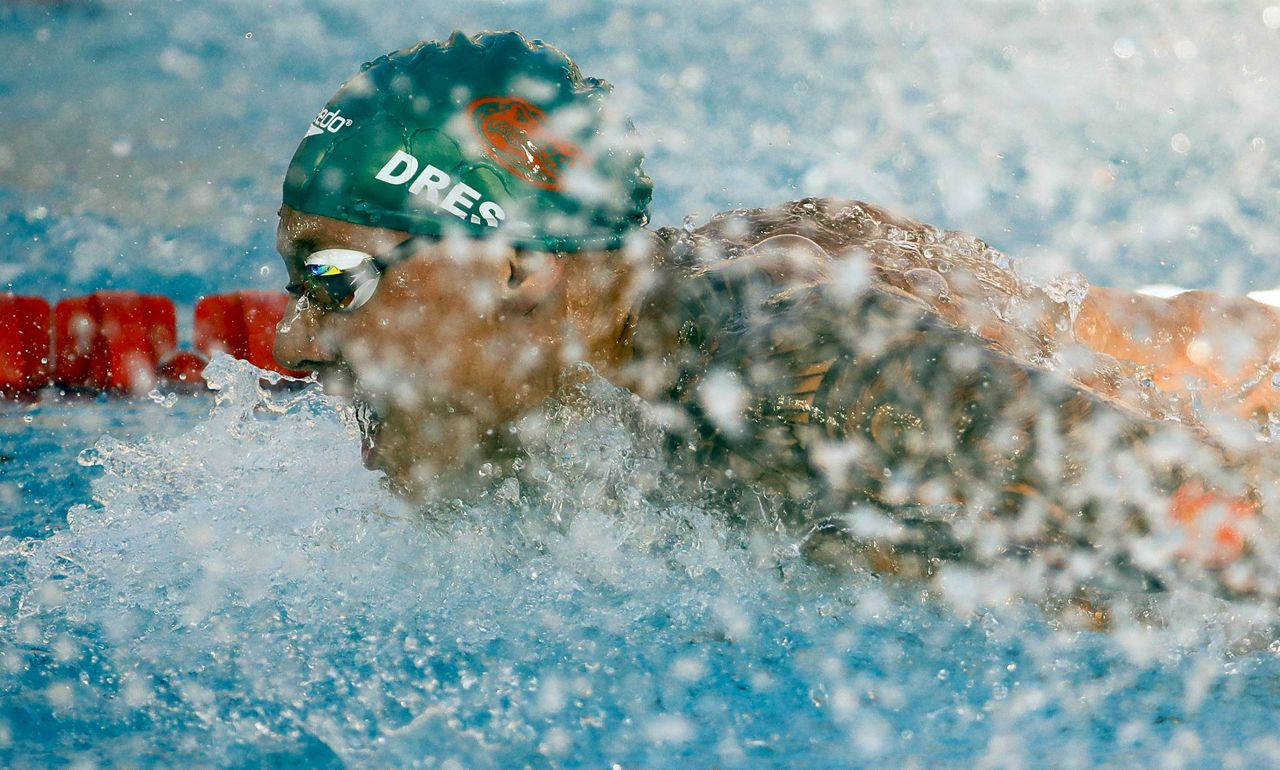 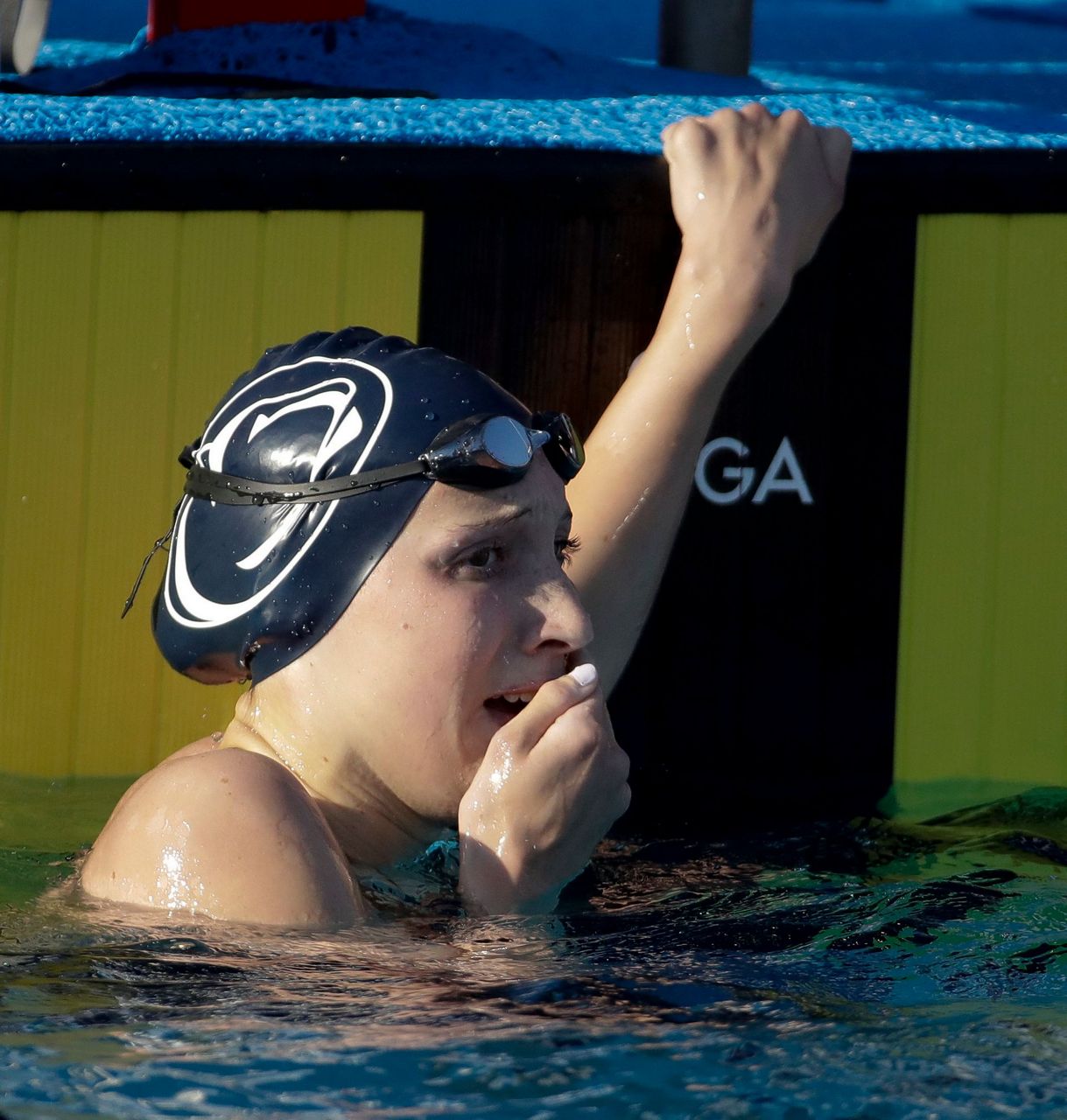 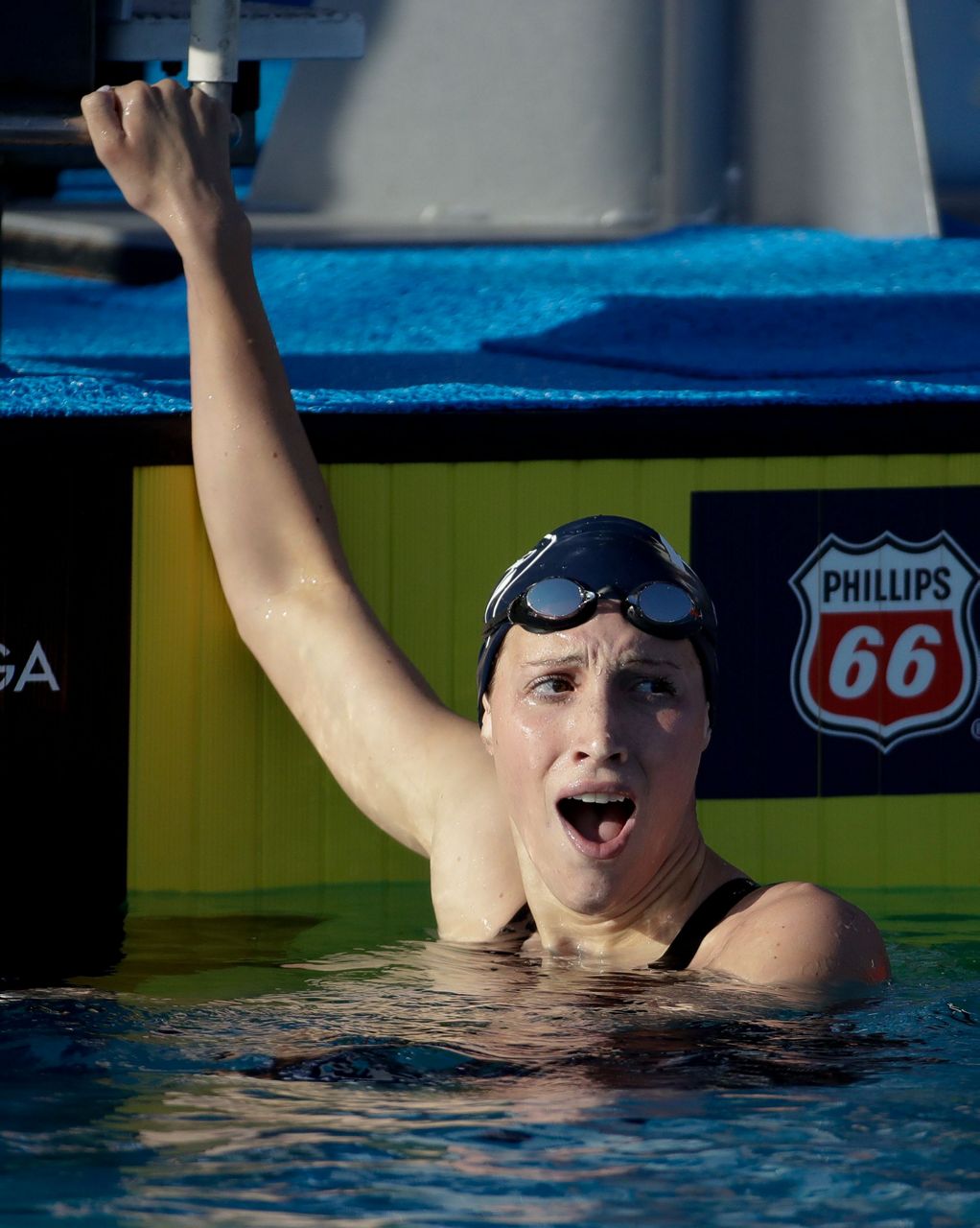 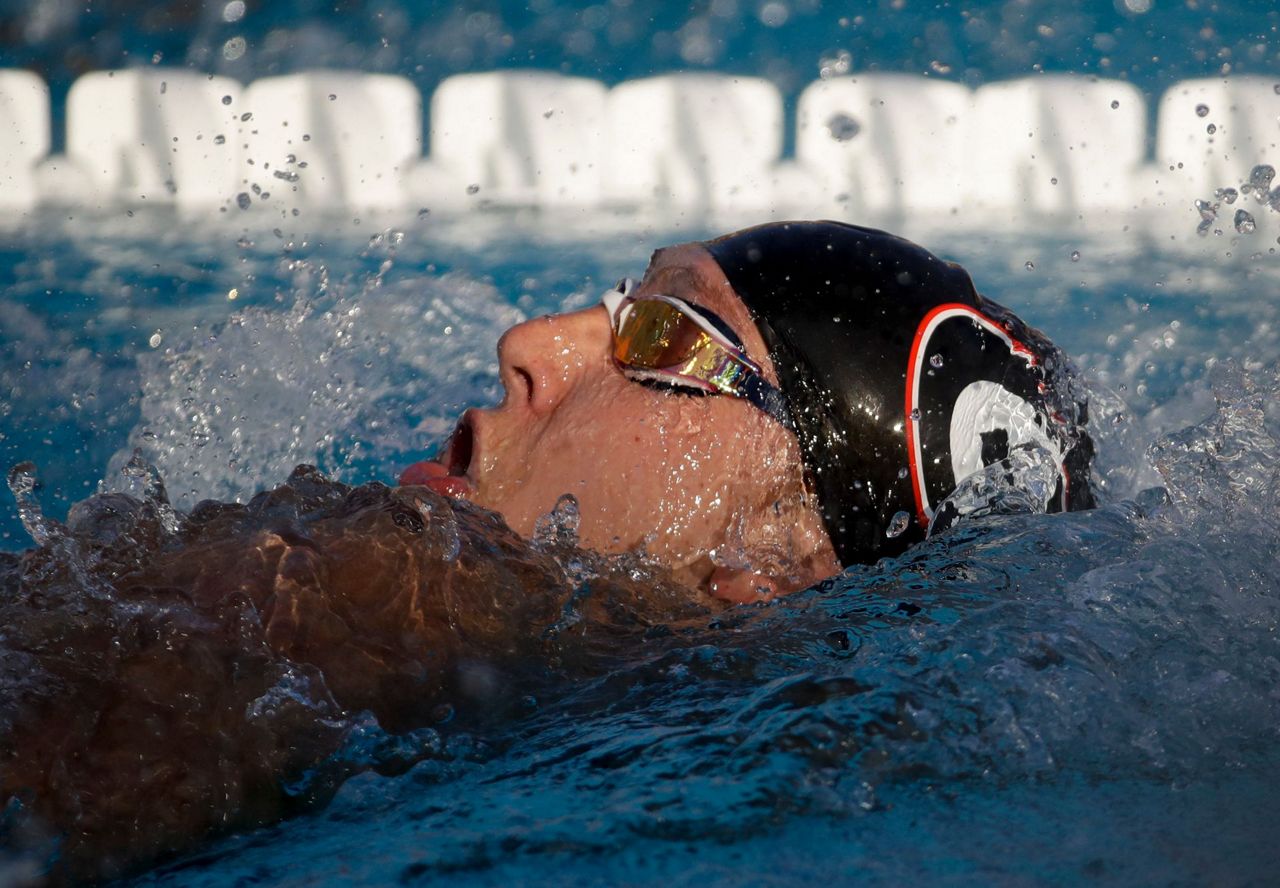 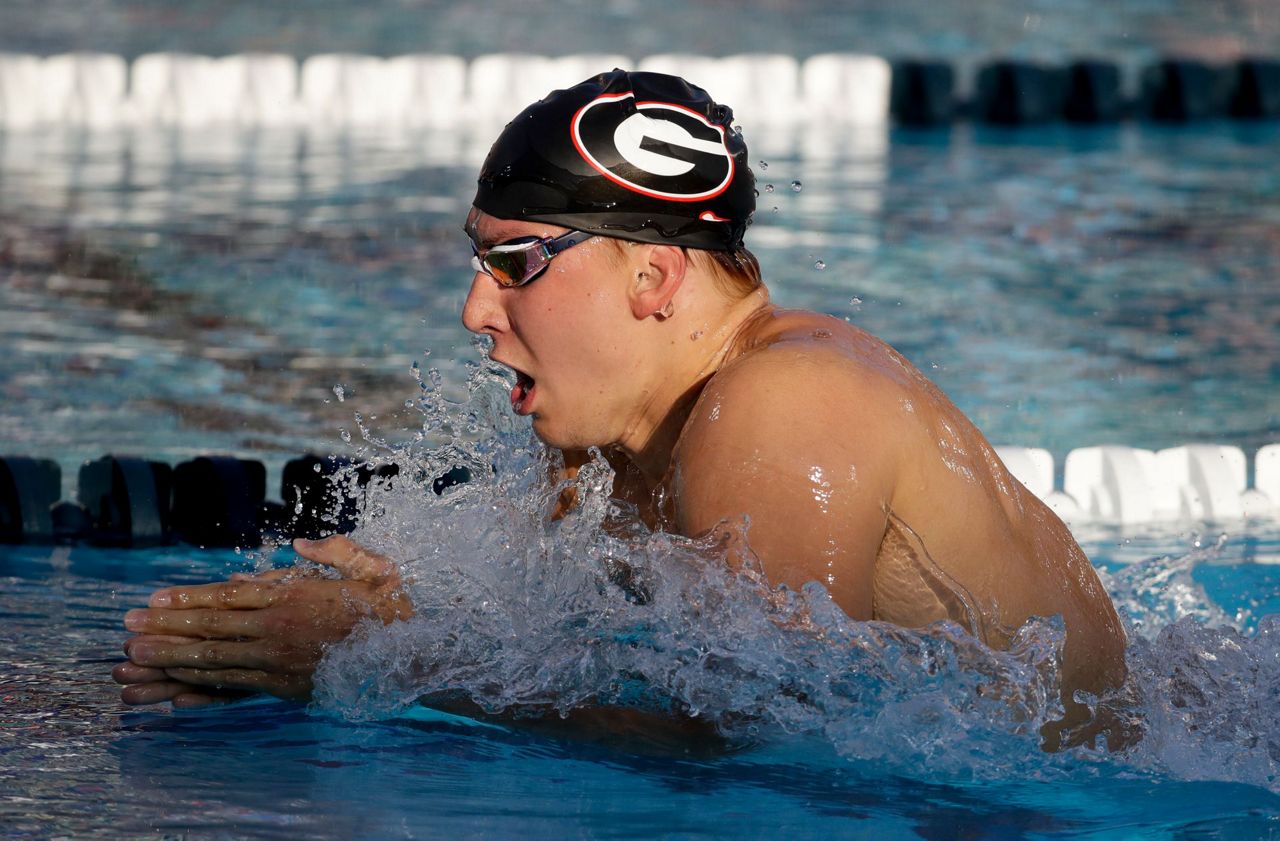 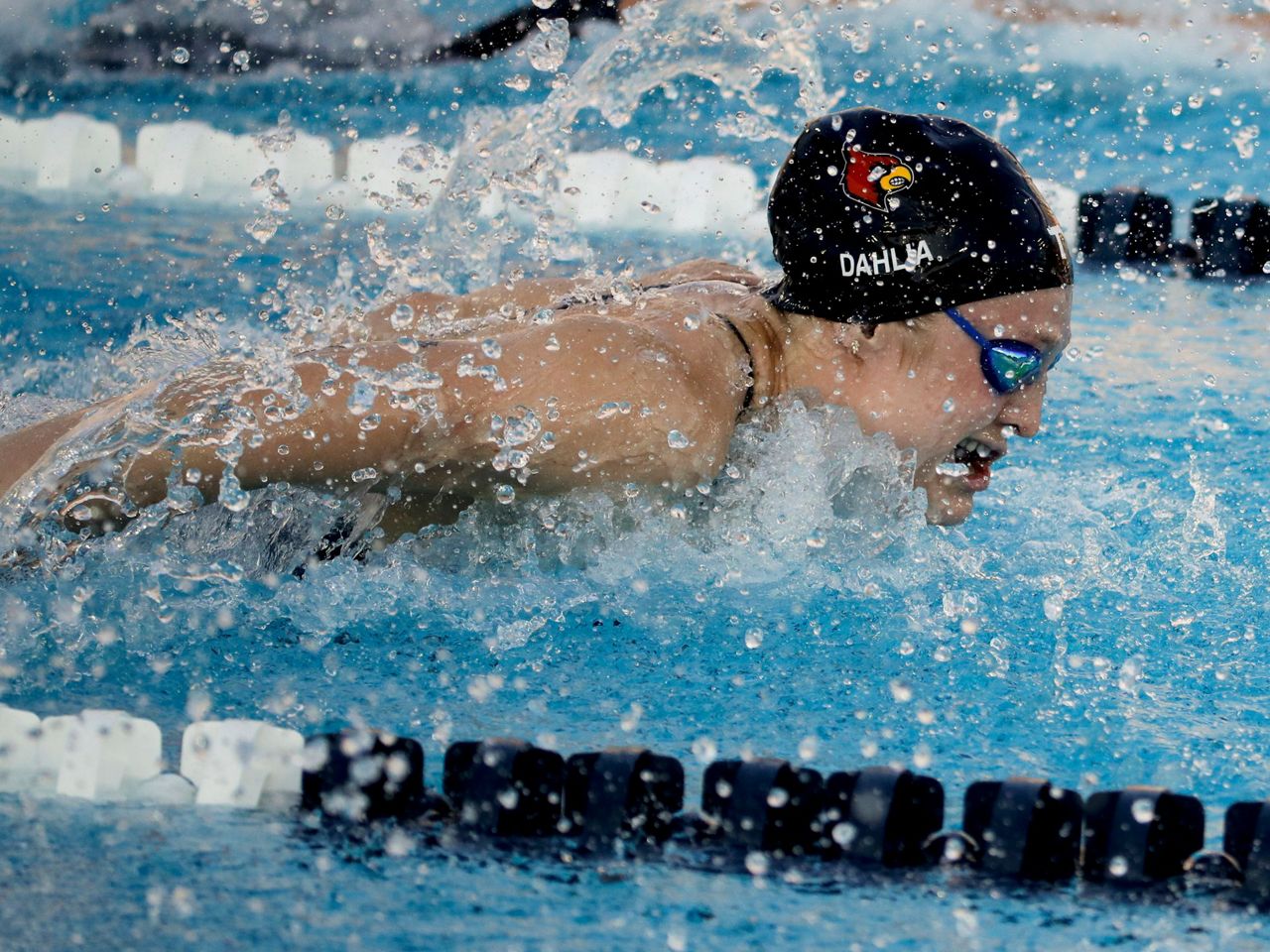 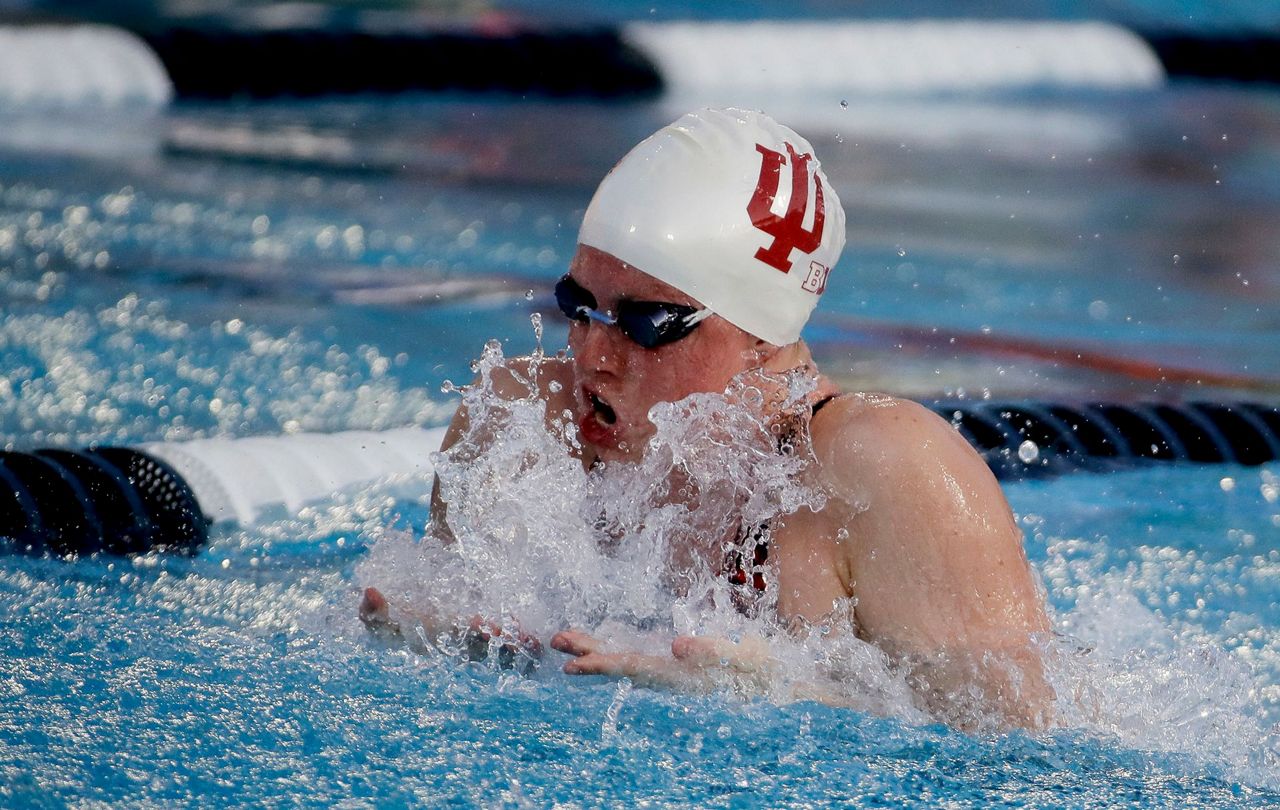 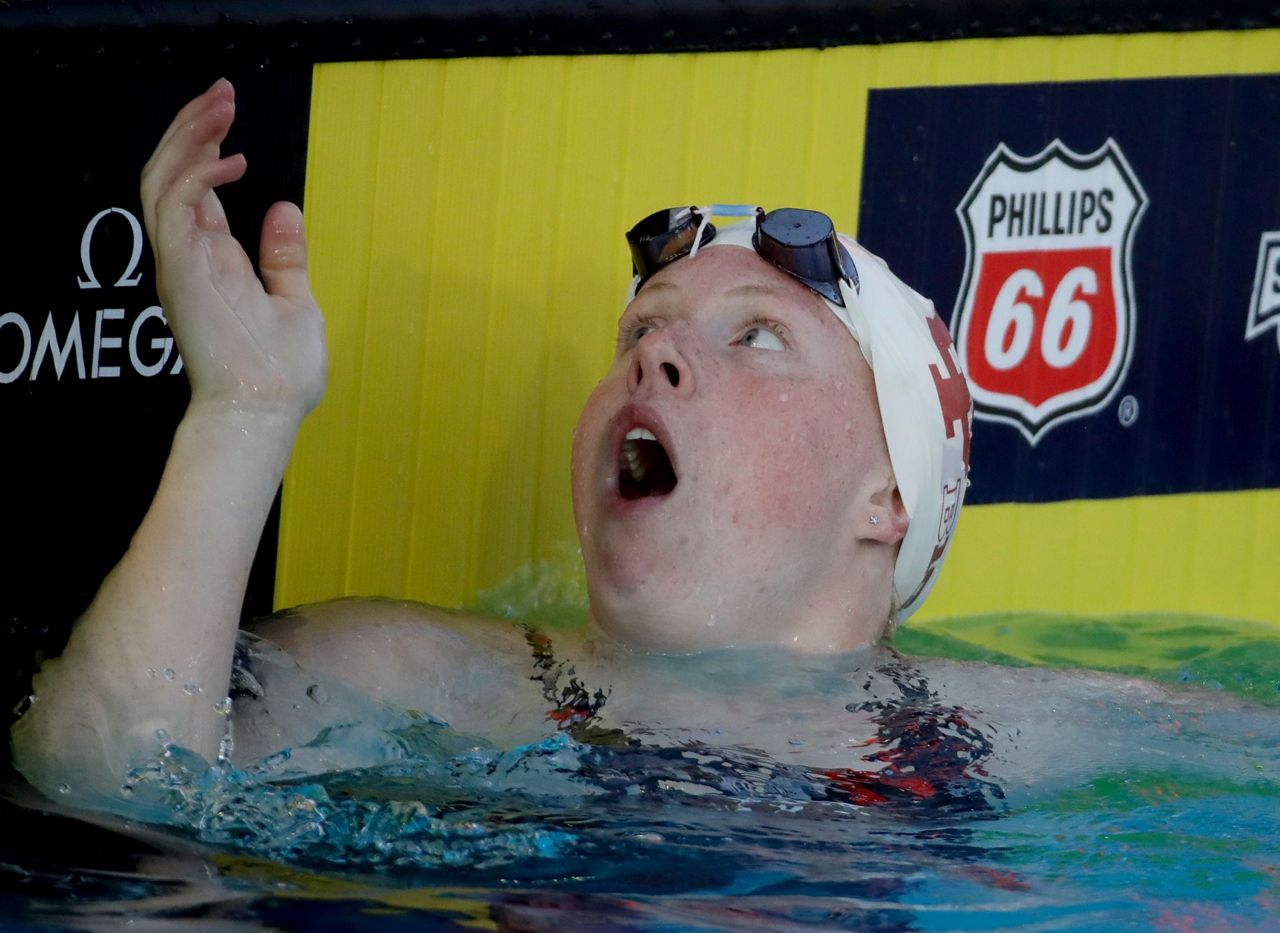 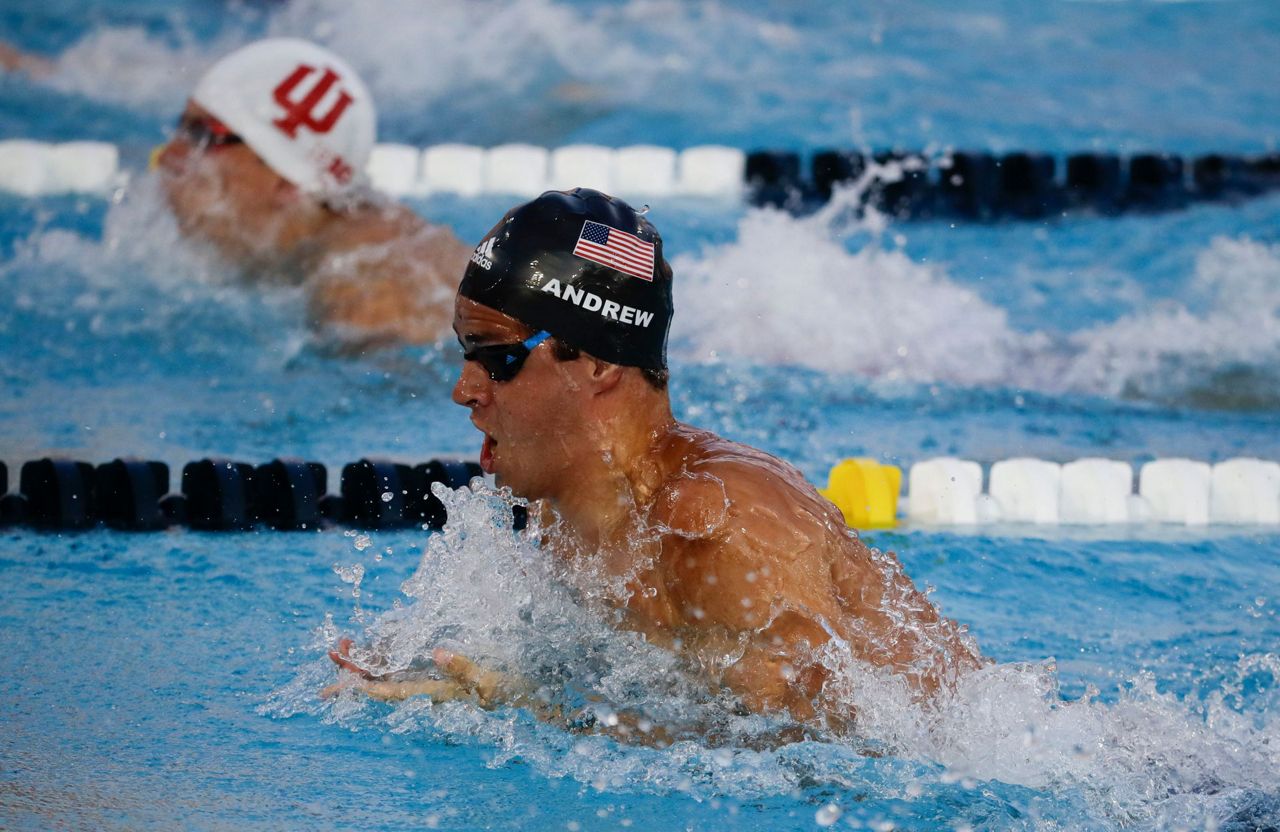 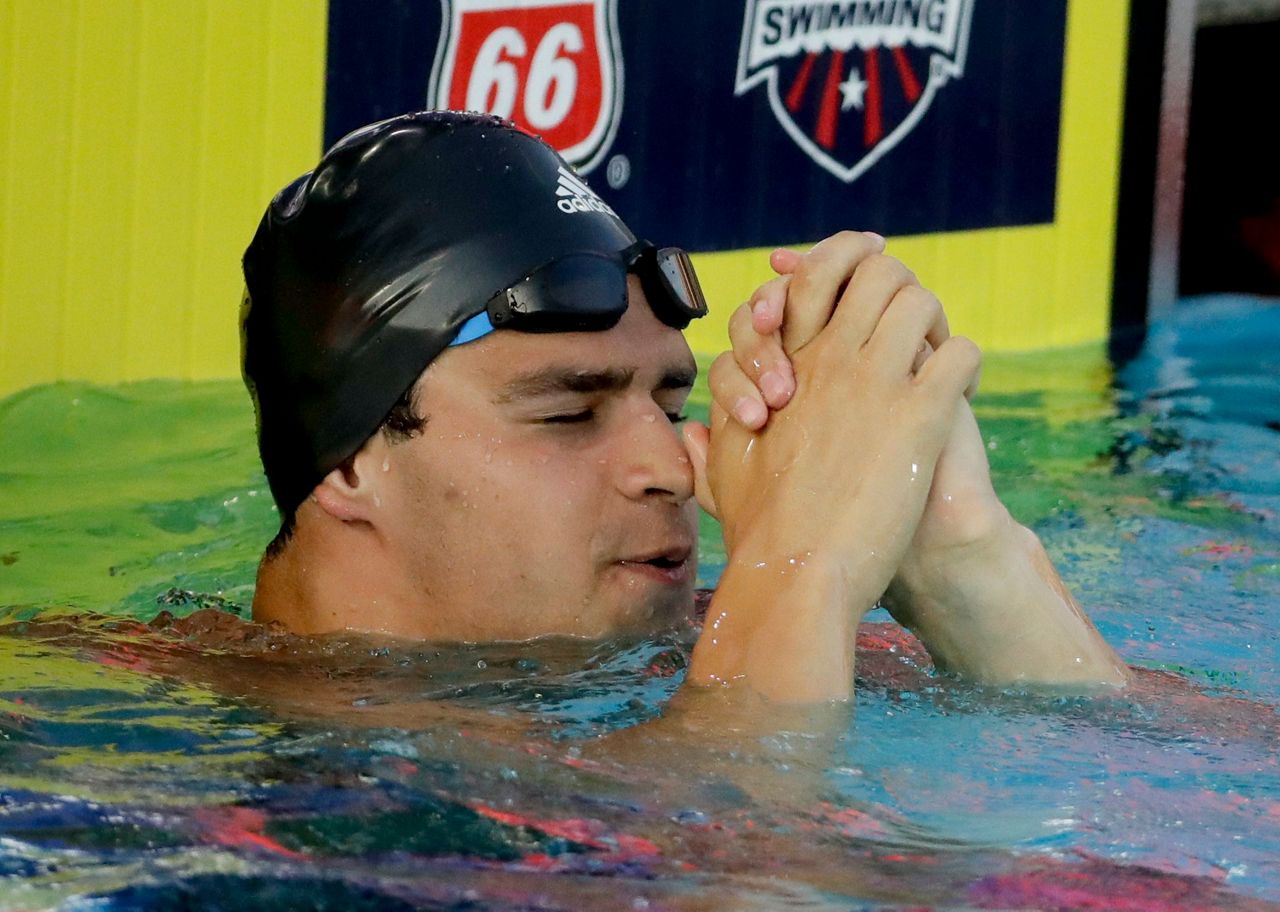 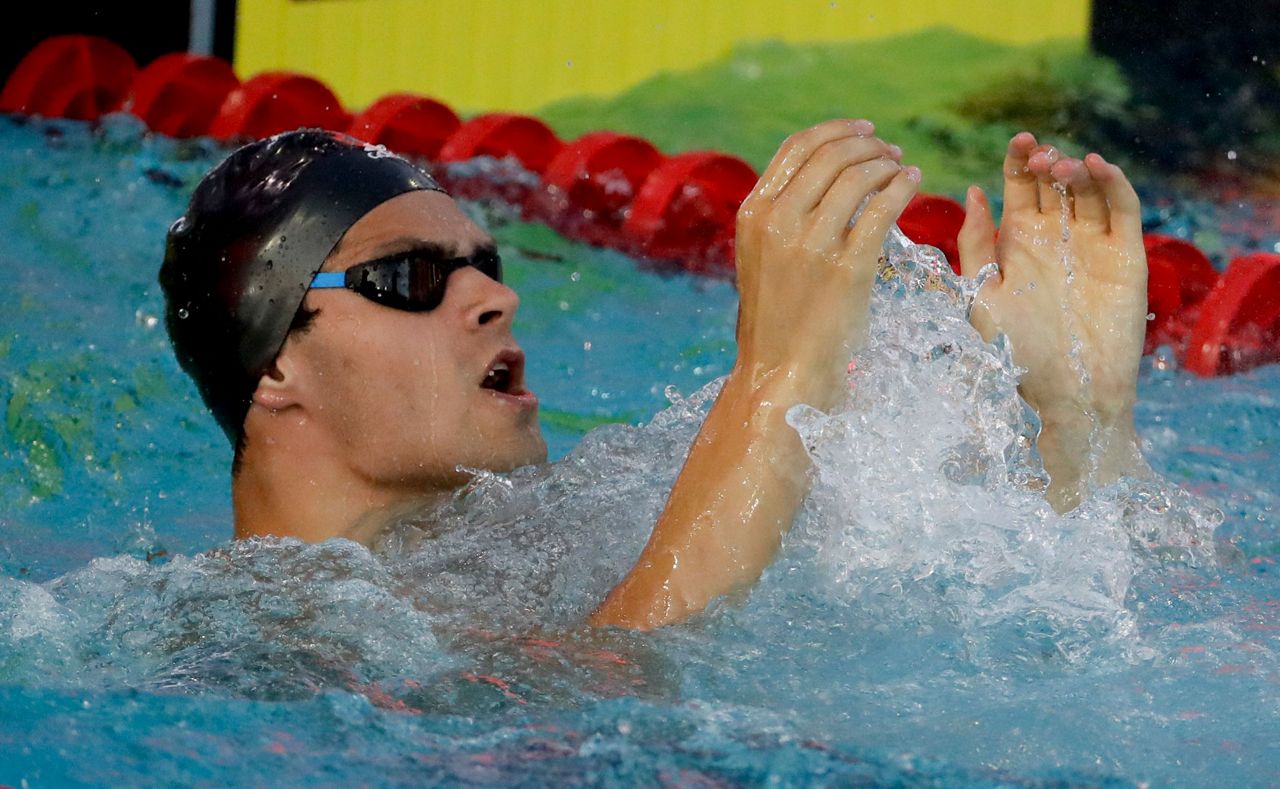 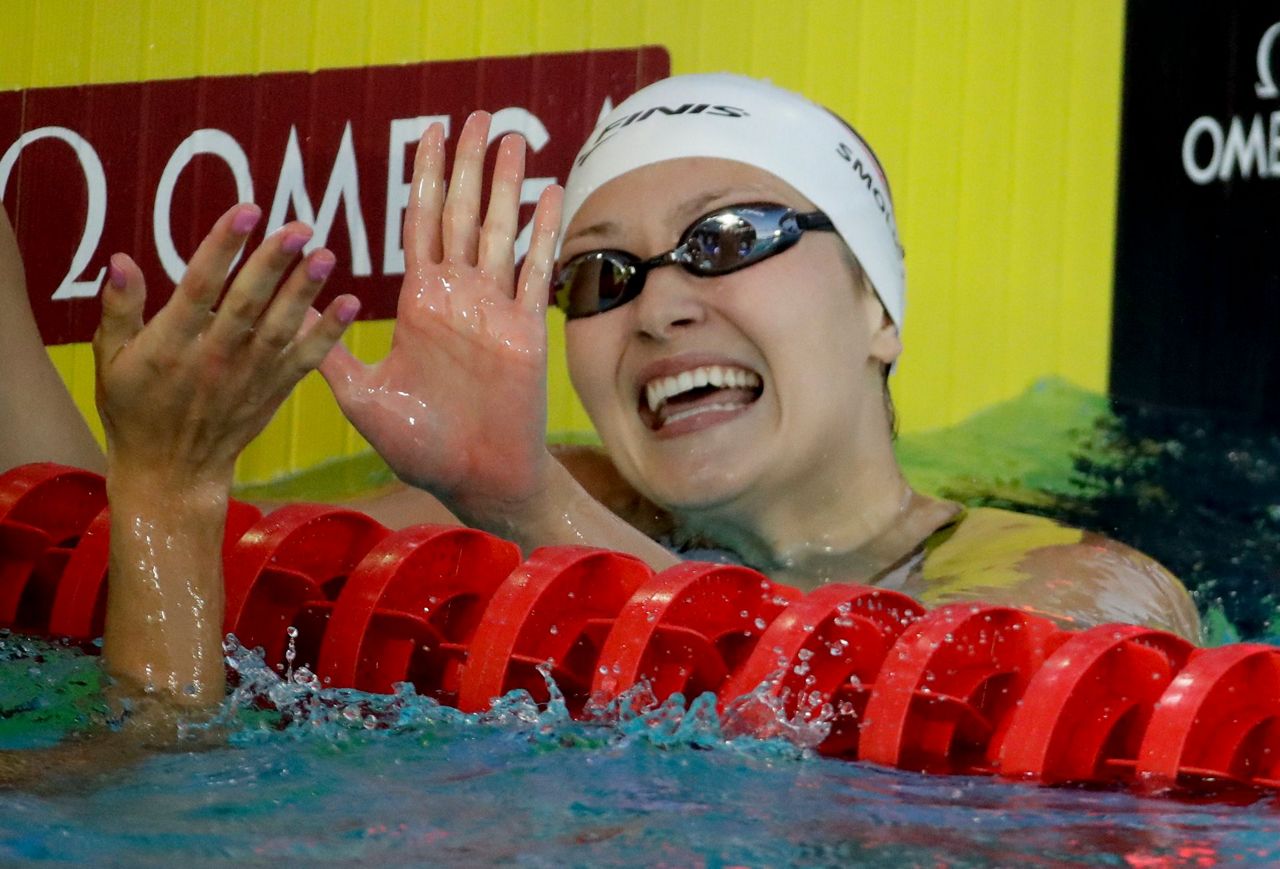 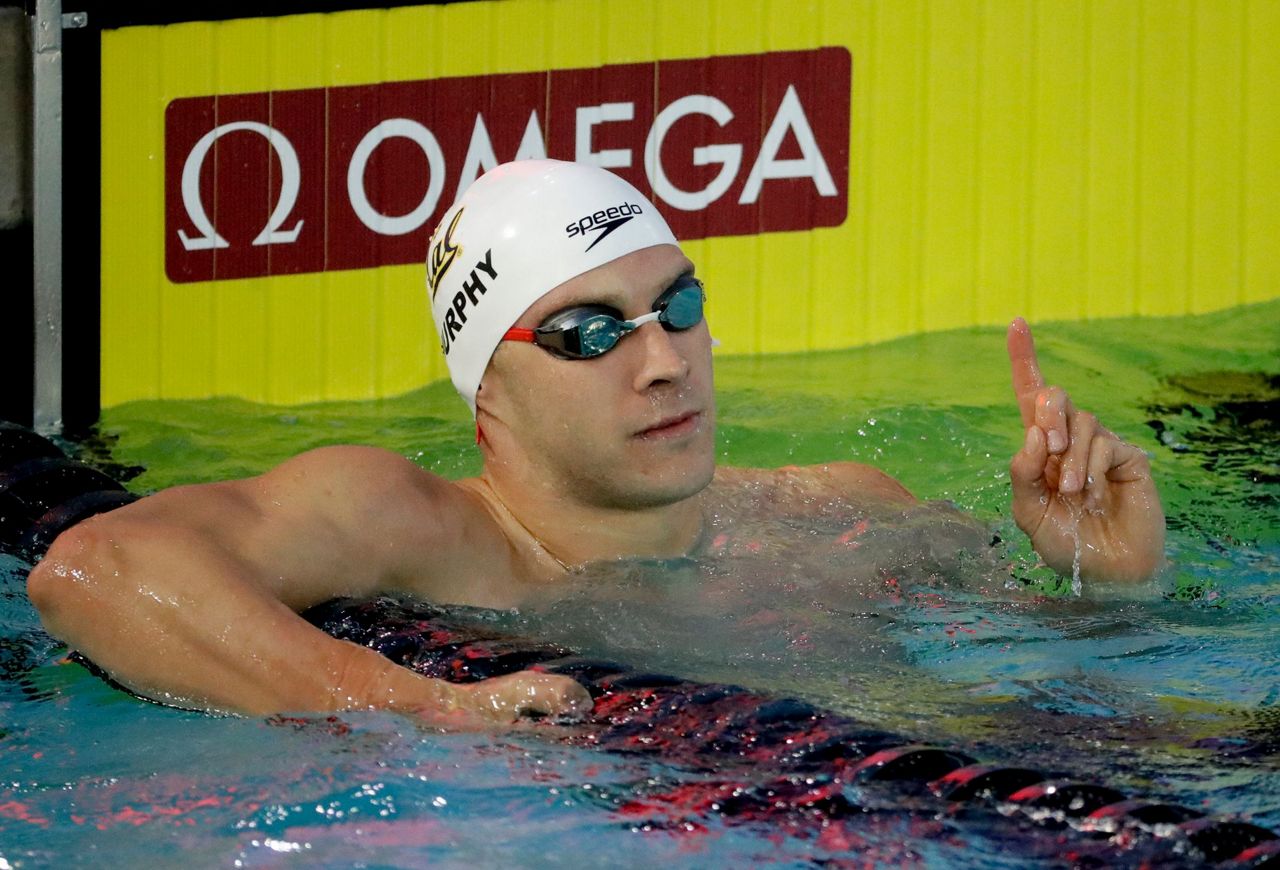 IRVINE, Calif. (AP) — Caeleb Dressel bounced back from a clunker of a swim in the 100-meter freestyle and won for the first time in three events at the U.S. national championships, taking the 100 butterfly Friday night to earn a berth on the team for the Pan Pacific championships.

Dressel, winner of seven golds at last year's world championships, powered to the wall in 50.50 seconds, fastest in the world this year.

"I'm on the team. That's what this meet is for," he said. "I know how much is on the line. I'm setting up the next two years with a race that lasts seconds."

At Pan Pacs next month in Tokyo, swimmers can compete in any event, so Dressel has a chance to redeem himself in the 100 free, where he was sixth.

"I was absolutely horrible," he said. "It was a bad swim."

Jack Conger was second in 51.11, followed by 19-year-old Michael Andrew in 51.68. Andrew led at the turn before Dressel rallied on the second lap.

Dressel finished second in the 50 butterfly on Thursday, but that isn't a qualifying event for Pan Pacs in Tokyo. He scratched the 200 free on the first night of the meet.

He has three events remaining.

Dressel knows he's being watched to see if he can back up last year, when he equaled Michael Phelps' record seven golds at a world meet.

"The main thing is to just stay hungry. There's a target on your back, so you never want to get complacent," he said. "Your goals should be pretty ridiculous, you should set them high."

Andrew returned about 15 minutes later to win the 50 breaststroke, another non-Pac Pacs event, in 26.84, lowering the U.S. Open record he set in the preliminaries.

Andrew came back yet again to swim the 50 backstroke and finished fourth, closing out three finals in about 40 minutes.

"I can't remember the last time I went after a 50 back," said Murphy, who made the world team in the event.

Olympian Kelsi Dahlia rallied to win the 100 fly in 56.83 and Katie McLaughlin was second in 57.51 to claim spots on the Pan Pacs team. Dahlia earned a spot on the U.S. team for next year's world championships.

"The time wasn't so great, but it's about getting on the team and setting yourself up for Tokyo," he said.

Phelps, the world and American record holder in the event, was on hand to support Kalisz earlier in the meet.

"He's always supportive," Kalisz said. "He's like an older brother to me. Any advice I can get from him, it's meaningful and I listen to it."

Olympic 100 breast champion Lilly King won the 50 breast in 29.82 and Olympian Olivia Smoliga took the 50 backstroke in 27.70, with both securing spots on the team for worlds.