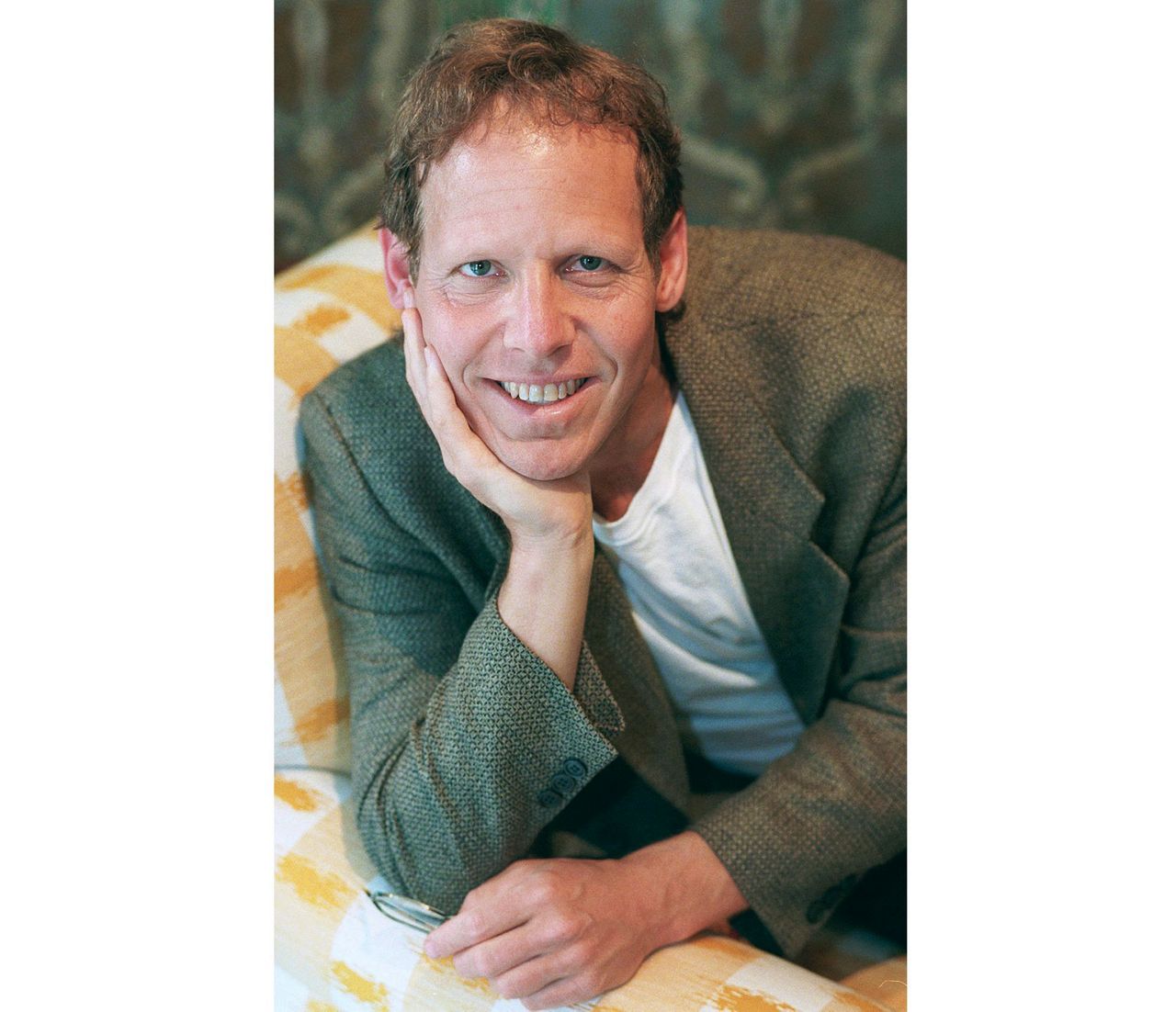 1 of 2
FILE - This May 1, 1998 file photo shows Pulitzer Prize-winning author Tony Horwitz during a visit to Los Angeles to promote his book, "Confederates in the Attic." Horwitz died on Monday, May 27, 2019, in Washington, D.C. He was 60. (AP Photo/Susan Sterner, File) 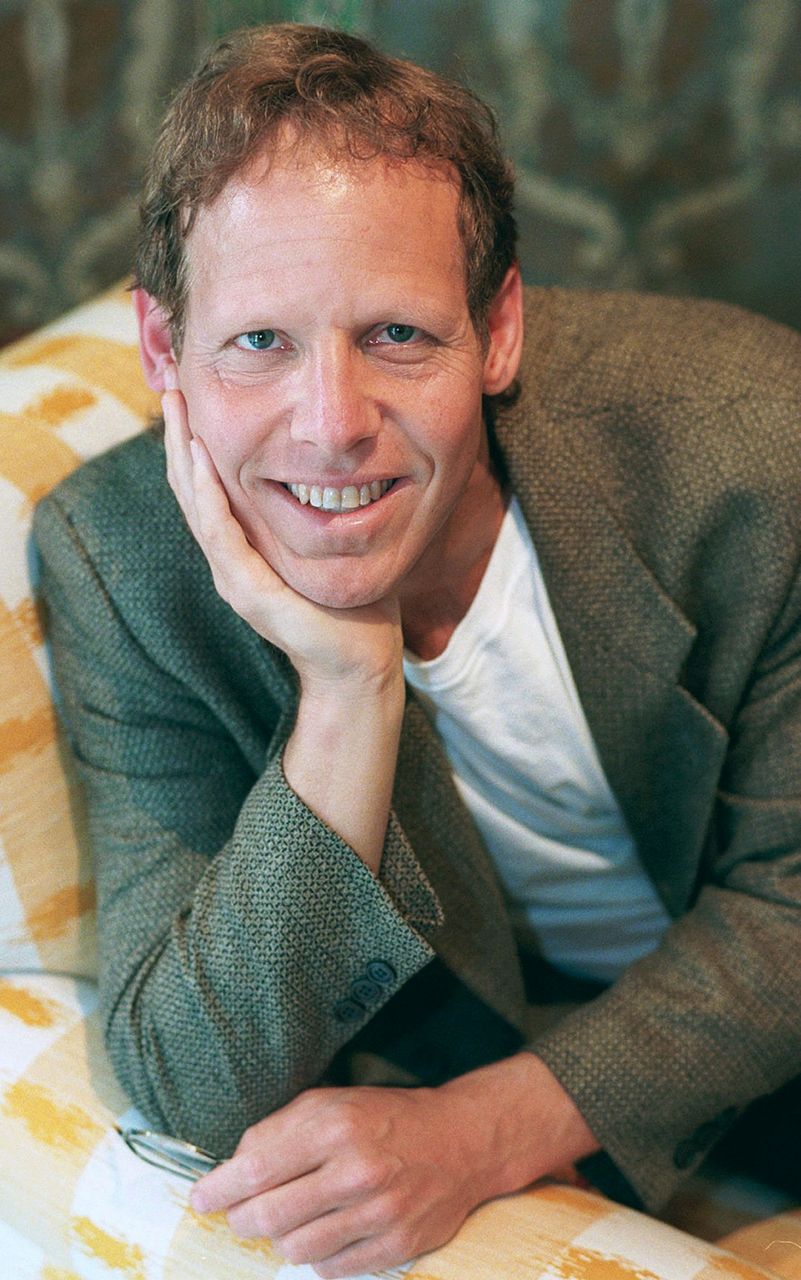 2 of 2
FILE - This May 1, 1998 file photo shows Pulitzer Prize-winning author Tony Horwitz during a visit to Los Angeles to promote his book, "Confederates in the Attic." Horwitz died on Monday, May 27, 2019, in Washington, D.C. He was 60. (AP Photo/Susan Sterner, File)

Tony Horwitz, 'Confederates in the Attic' author, dies at 60

BOSTON (AP) — Tony Horwitz, a Pulitzer Prize-winning journalist and the best-selling author of "Confederates in the Attic," has died. He was 60.

Horwitz died Monday of apparent cardiac arrest in Washington, D.C., Sarah Hutson, a spokeswoman for his publisher, Penguin Press, said in an email.

He had been on a publicity tour for his latest book, "Spying on the South: An Odyssey Across the American Divide."

Horwitz lived in West Tisbury, Massachusetts, on Martha's Vineyard. He covered conflicts in the Middle East, Africa and the Balkans for The Wall Street Journal for decades.

He won the 1995 Pulitzer Prize for a Journal series on widening income inequality and low wage jobs.

He was also a staff writer for The New Yorker before becoming an author full-time.

In addition to "Confederates in the Attic," which chronicles modern-day Southern attitudes about the Civil War, he wrote seven other books, including "Blue Latitudes," in which he traced Capt. James Cook's 18th century journeys in the Pacific, and "Midnight Rising," about John Brown's 1859 raid on Harpers Ferry.

He was also a fellow at the Radcliffe Institute for Advanced Study at Harvard University and a former president of the Society of American Historians.

Horwitz was a native of Washington who attended Brown University and Columbia University's Graduate School of Journalism.

He was married to Pulitzer Prize-winning author Geraldine Brooks. They have two sons.

The family had lived on Martha's Vineyard since 2006, where he was an advocate for conservation and historic preservation and was a regular at summer softball games.