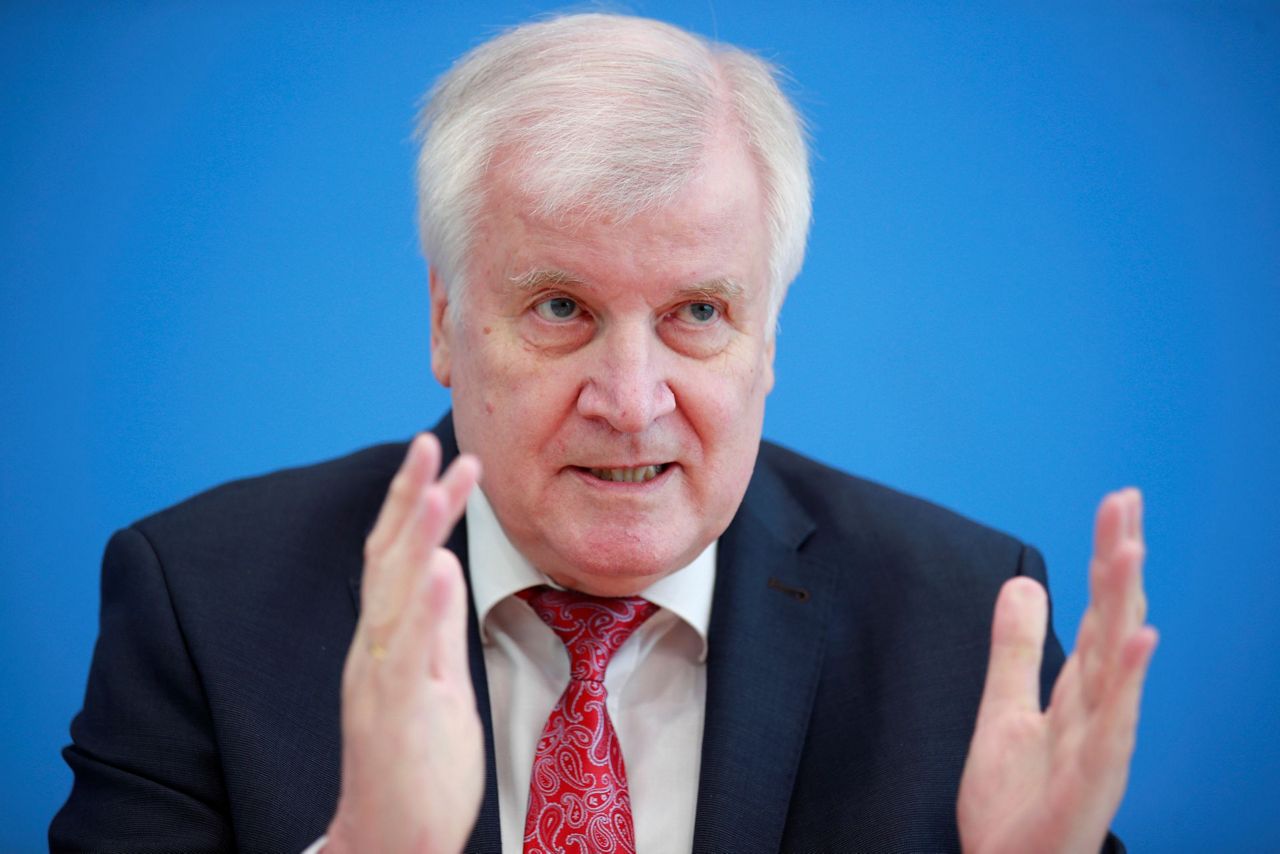 1 of 2
Horst Seehofer (CSU), Federal Minister of the Interior, Homeland and Construction, presents the 2019 Report on the Protection of the Constitution at the Federal Press Conference in Berlin, Germany, Thursday, July 9 2020. (Hannibal Hanschke/Pool via AP) 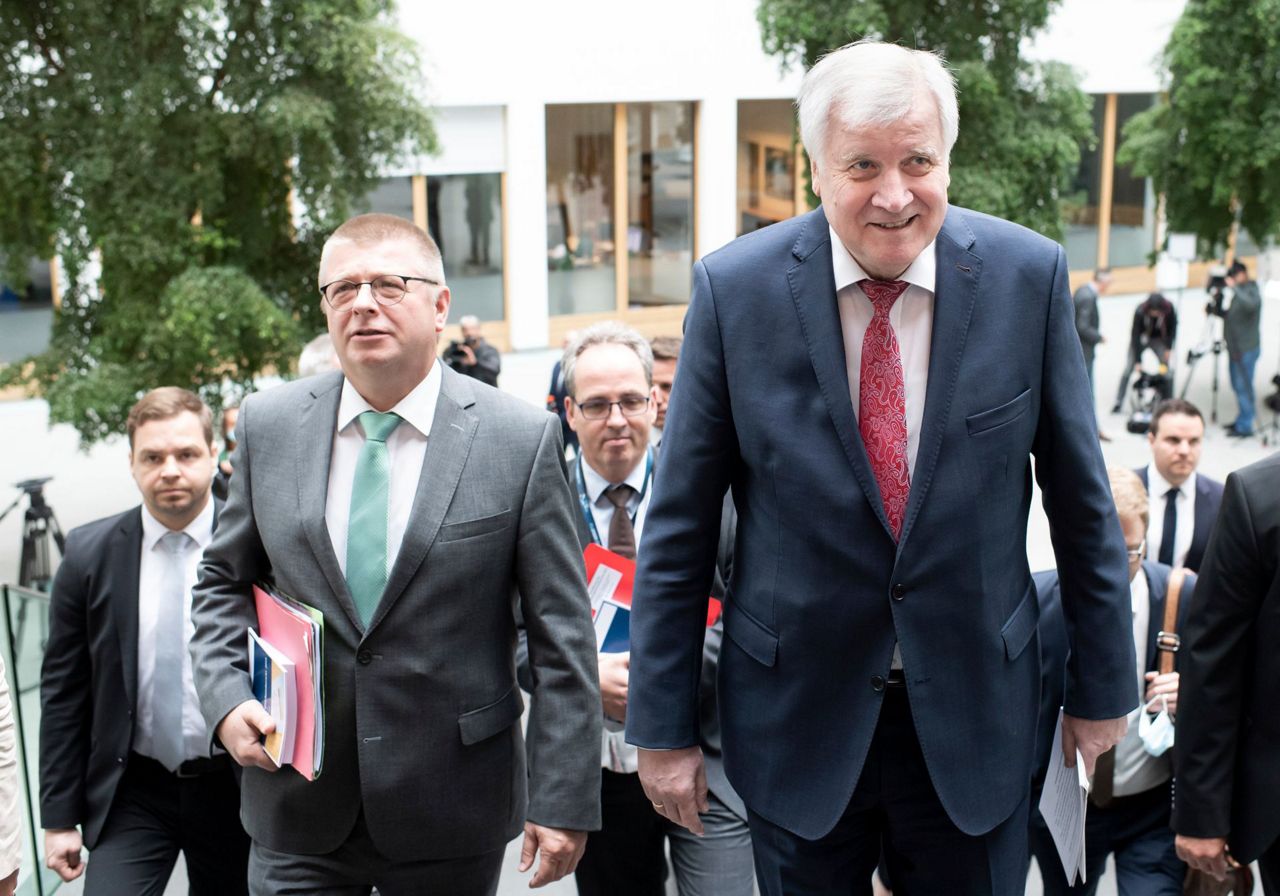 BERLIN (AP) — Germany's domestic intelligence agency is warning consumers that personal data they provide to Chinese payment companies or other tech firms could end up in the hands of China's government.

In its annual report released Thursday, the BfV agency noted that Chinese government offices have access to data stored in China by companies such as Tencent, Alibaba “as well as other apps, web services and mobility providers such as for example (bike sharing) providers” that operate in Germany.

The head of the BfV, Thomas Haldenwang, said German's data isn't safe with Chinese companies because they are required by law to provide the data to their government.

“Any customer here in Germany who uses such a system shouldn't be surprised if this data is abused in Beijing,” he told reporters. “We can only warn against this.”

Germany's top security official also expressed concern about what he called the “hybrid threat” from China, which included the purchase of key German companies.

“When it comes to critical infrastructure, in the energy supply or now with 5G lines, we have to consider how we can protect ourselves," said Horst Seehofer, Germany's interior minister.

Seehofer added that Germany has yet to reach a “political decision” on whether to let Chinese telecoms equipment company Huawei supply infrastructure to German cellphone service providers.