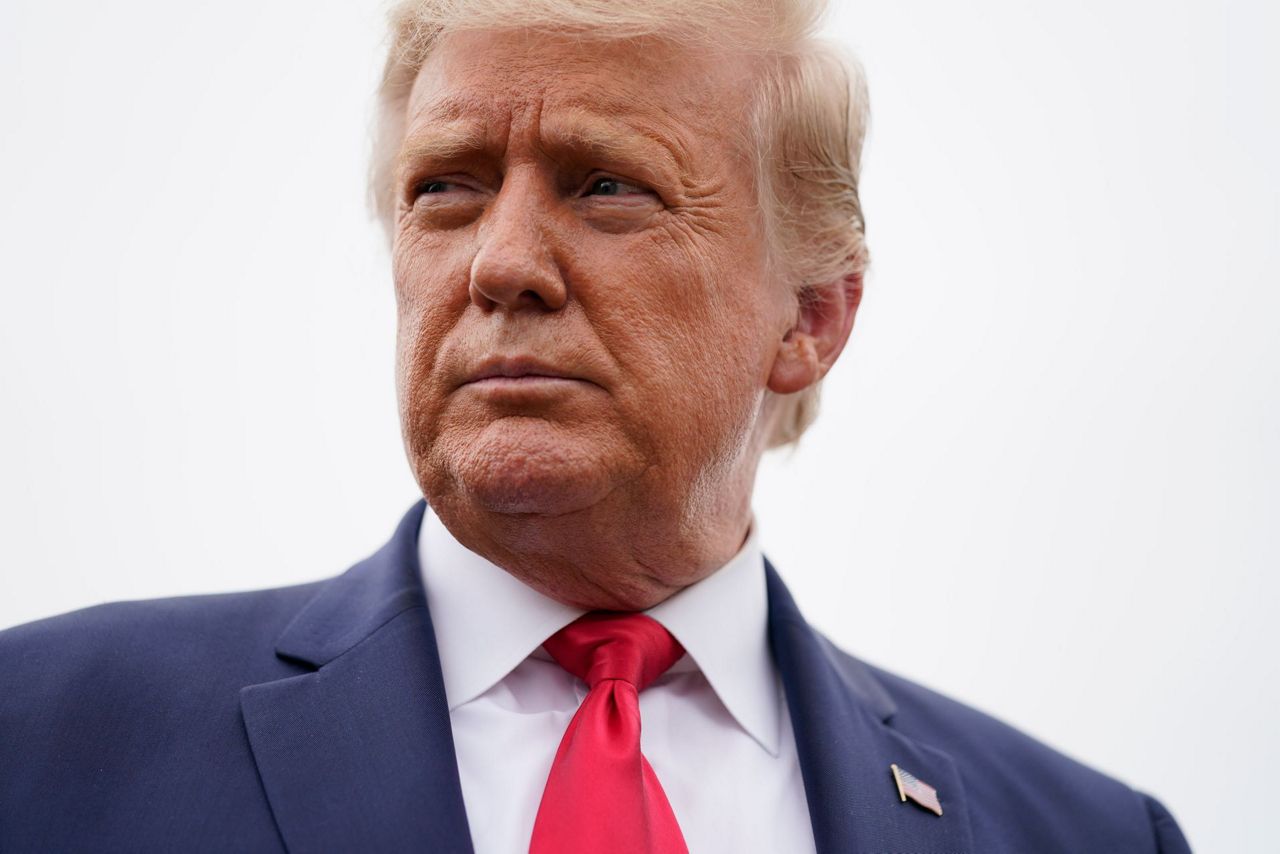 1 of 3
President Donald Trump speaks to the press before boarding Air Force One for a trip to a campaign rally in Freeland, Mich., Thursday, Sept. 10, 2020, in Andrews Air Force Base, Md. (AP Photo/Evan Vucci) 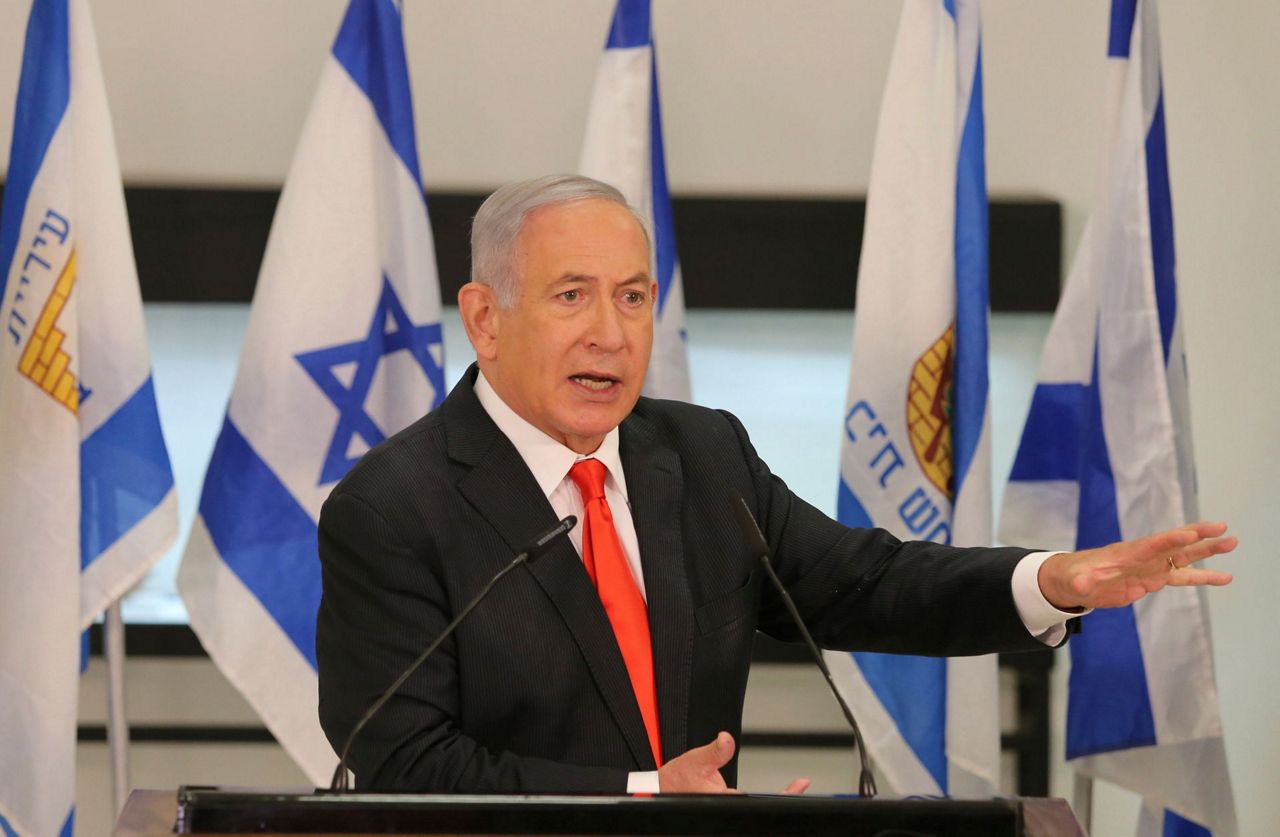 2 of 3
FILE - In this Sept. 8, 2020 file photo, Israeli Prime Minister Benjamin Netanyahu speaks during his visit to the Israeli city of Beit Shemesh, near Jerusalem. With Netanyahu lashing out at him nearly every day, Israel’s attorney general is pressing the prime minister to sign a conflict-of-interest agreement that would bar him from influencing key appointments that could affect his corruption trial. (Alex Kolomoisky/Pool Photo via AP, File) 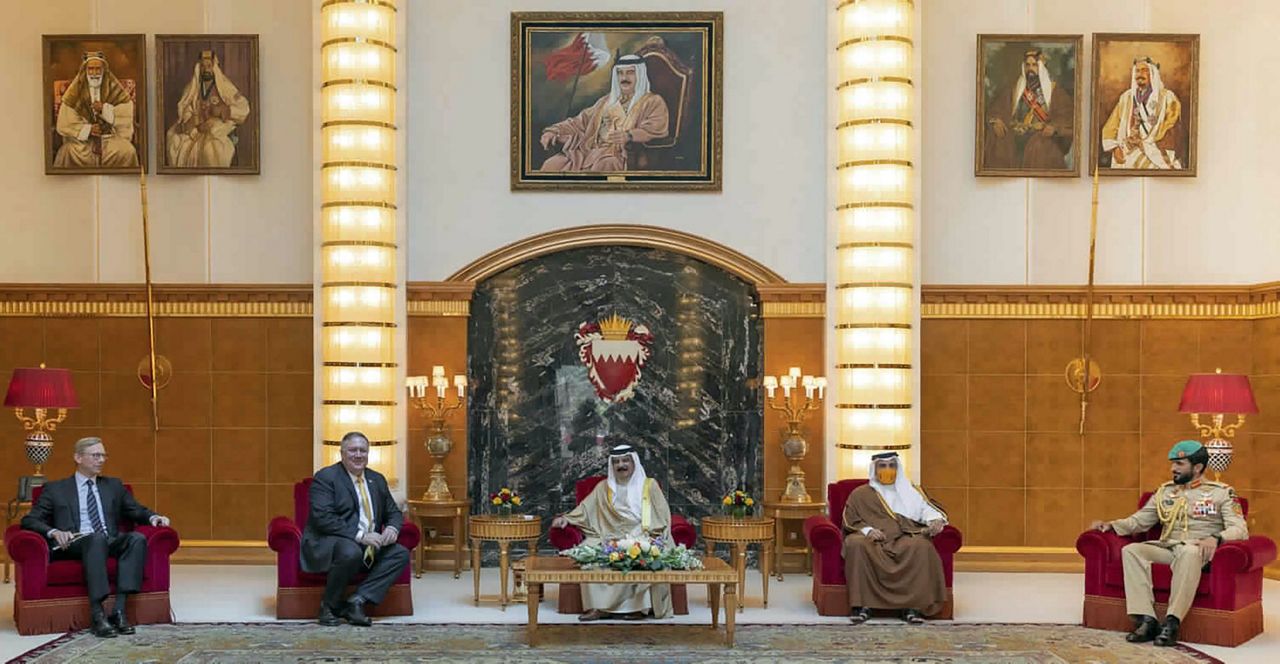 Bahrain to recognize Israel as UAE deal set to be signed

WASHINGTON (AP) — Bahrain has become the latest Arab nation to agree to normalize ties with Israel as part of a broader diplomatic push by President Donald Trump and his administration to fully integrate the Jewish state into the Middle East.

The announcement on the 19th anniversary of the Sept. 11, 2001 terrorist attacks came less than a week before Trump hosts a White House ceremony to mark the establishment of full relations between Israel and the United Arab Emirates. Bahrain’s foreign minister will attend the event.