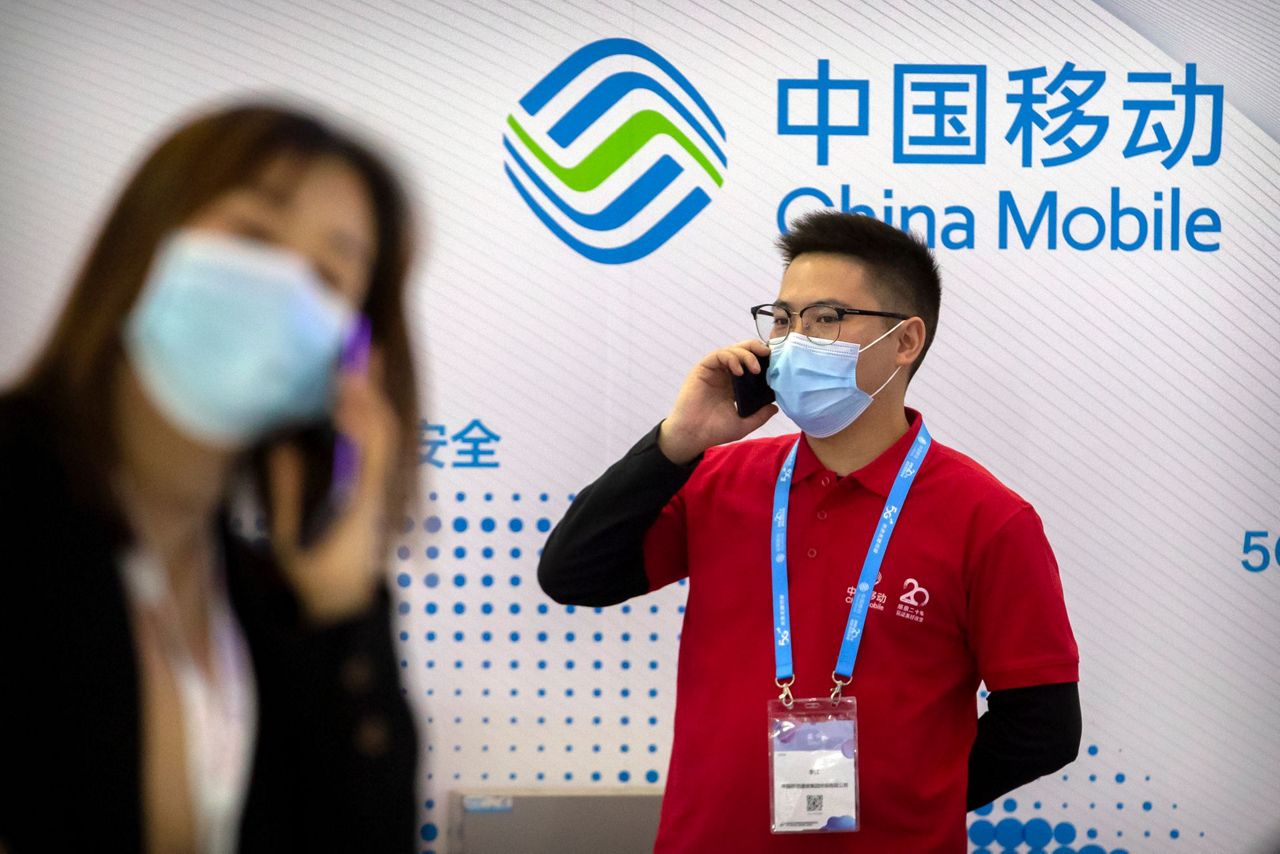 1 of 2
People wearing face masks to protect against the spread of the coronavirus talk on their cellphones near a booth for Chinese telecommunications firm China Mobile at the PT Expo in Beijing on Oct. 14, 2020. China said Saturday, Jan. 2, 2021, that it would take necessary countermeasures in response to the New York Stock Exchange's announcement that it would delist three major Chinese telecoms, in the latest flare-up of tensions between Beijing and Washington. (AP Photo/Mark Schiefelbein) 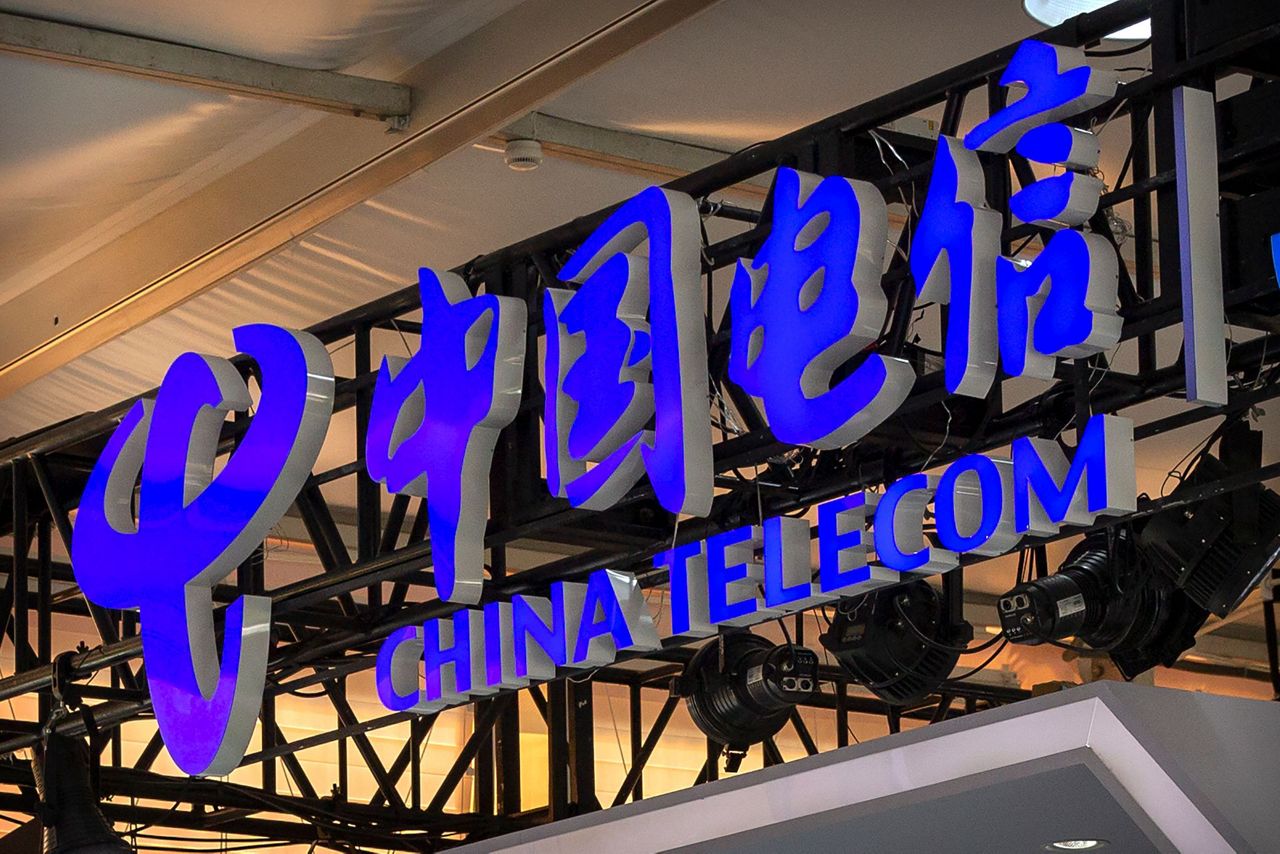 2 of 2
The logo for Chinese telecommunications firm China Telecom is seen on a booth at the China International Fair for Trade in Services (CIFTIS) in Beijing on Sept. 5, 2020. China said Saturday, Jan. 2, 2021, that it would take necessary countermeasures in response to the New York Stock Exchange's announcement that it would delist three major Chinese telecoms, in the latest flare-up of tensions between Beijing and Washington. (AP Photo/Mark Schiefelbein)

China warns of retaliation for NYSE's delisting of companies

BEIJING (AP) — China said Saturday that it would take necessary countermeasures in response to the New York Stock Exchange’s announcement that it would delist three major Chinese telecoms, in the latest flare-up of tensions between Beijing and Washington.

The stock exchange said Thursday that it would delist China Telecom Corp. Ltd., China Mobile Ltd. and China Unicom Hong Kong Ltd., with trading of the companies to be suspended sometime between Jan. 7 and Jan. 11.

The move stems from an executive order President Donald Trump issued on Nov. 12 barring investment in publicly traded companies that the U.S. government says are owned or controlled by the Chinese military.

“China opposes the Americans from abusing national security by listing Chinese companies into the so-called ‘Communist China Military Companies’ list and will take the necessary countermeasures to resolutely safeguard the legitimate rights and interests of Chinese companies,” a spokesperson for the Chinese Commerce Ministry said in a statement.

The actions will also “greatly weaken all parties’ confidence in the U.S. capital market,” the statement said.

The ministry did not offer details on what the measures might be.

Under Trump, the U.S. has stepped up economic sanctions and travel bans against Chinese companies, government officials and Communist Party members, especially recently in Trump’s last few weeks in office.

In December, the U.S. announced plans to limit visas for members of the Chinese Communist Party and their family members to one month, instead of 10 years.

Chinese tech giant Huawei has been shut out of the U.S. market and the U.S. has lobbied other countries to follow suit, albeit with mixed results.