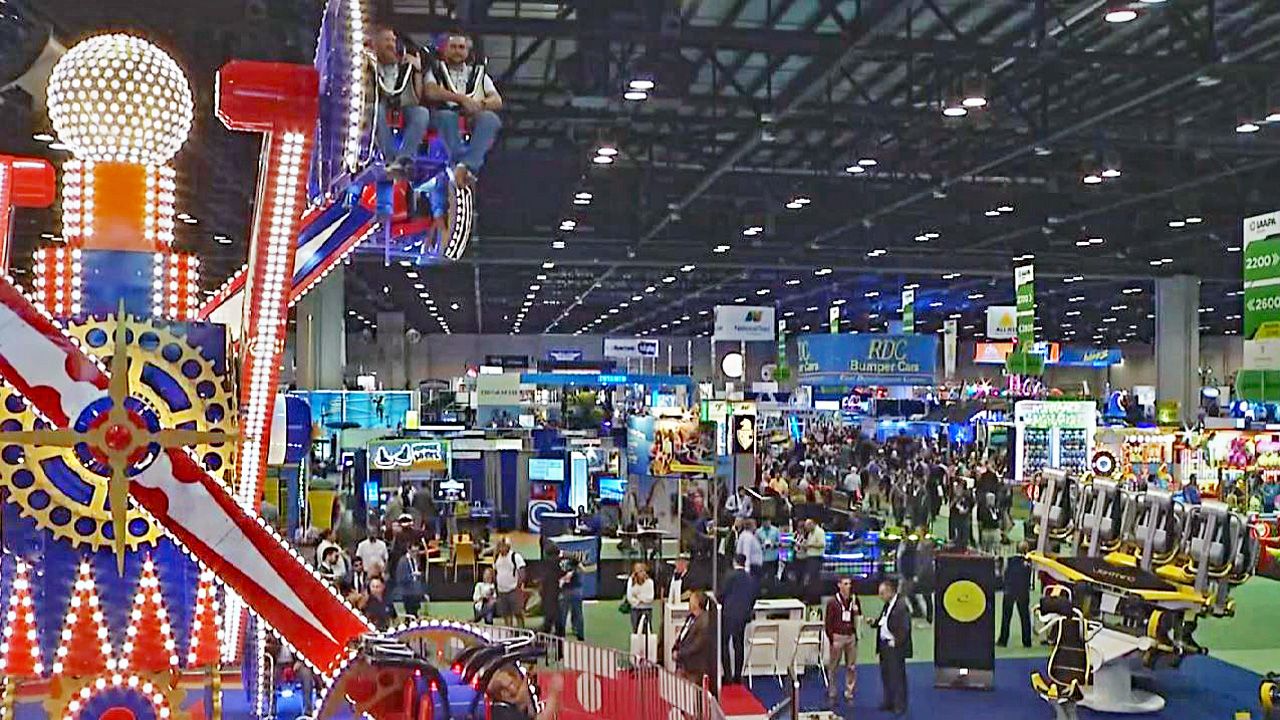 The IAAPA Expo drew in a lot of crowds in 2019, but due to COVID-19, the IAAPA is canceling this year's expo. (File photo)

ORLANDO, Fla. – IAAPA, the leading trade association for the attractions industry, has canceled this year’s expo in Orlando due to the ongoing coronavirus pandemic.


The expo, which is one of the largest yearly gatherings for the attractions industry, typically attracts companies and vendors from across the country and around the world. Amid ongoing concerns about the pandemic, officials decided to not hold an in-person event.

“The continuing barriers to international and domestic travel coupled with the evolving guidance on mass gatherings, and members’ need to focus on their businesses helped lead to this decision,” IAAPA president and CEO Hal McEvoy said in a news release.

The IAAPA Expo was scheduled to take place November 16-18 at the Orange County Convention Center. In place of the in-person event, there will be a virtual conference, with 25 informational sessions and two keynote presentations participants can access online.

In the past, attractions companies have used the expo to showcase their latest products, technologies and even rides. Last year, SeaWorld unveiled the ride vehicle for its Ice Breaker coaster, which will now debut in 2021 instead of this year due to the pandemic. Busch Gardens also revealed the vehicle for its Iron Gwazi coaster.

“While we are disappointed we are unable to meet in-person this year, we are already looking ahead to IAAPA Expo 2021 in Orlando,” McEvoy said.

ITEC Entertainment was the innovator behind a lot of Central Florida attractions.

“The Spiderman attraction and Jaws, which was kind of the launching point,” said ITEC CEO and President Bill Coan. “We’re designer producers, and that’s what we try to communicate, and IAPPA is the singular place we’re able to do that.”

While disappointed, Coan says IAPPA made the right decision.

“The visitors that would come to this show would be affected trying to come to Orlando, Florida. We believe this kind of strategy, we figured this was coming,” said Coan.

Coan says without the in-person convention, it won’t be the same in his effort to show off what ITEC can provide to others in the industry, especially new clients.

“It was the new clients, the new prospects that we would meet in an expo like this that we’ll miss this time,” said Coan.

While theme park bottom lines suffer, Coan says ITEC is still working on projects already underway for the future. The company has even designed a touchless temperature kiosk it’s now selling to clients – even outside the theme park industry.

He believes the industry will eventually bounce back. But not for everyone.

“Our business will recover, and some of those projects will recover, but some won’t recover,” said Coan. “There’s a lot of businesses that will be lost to this.”