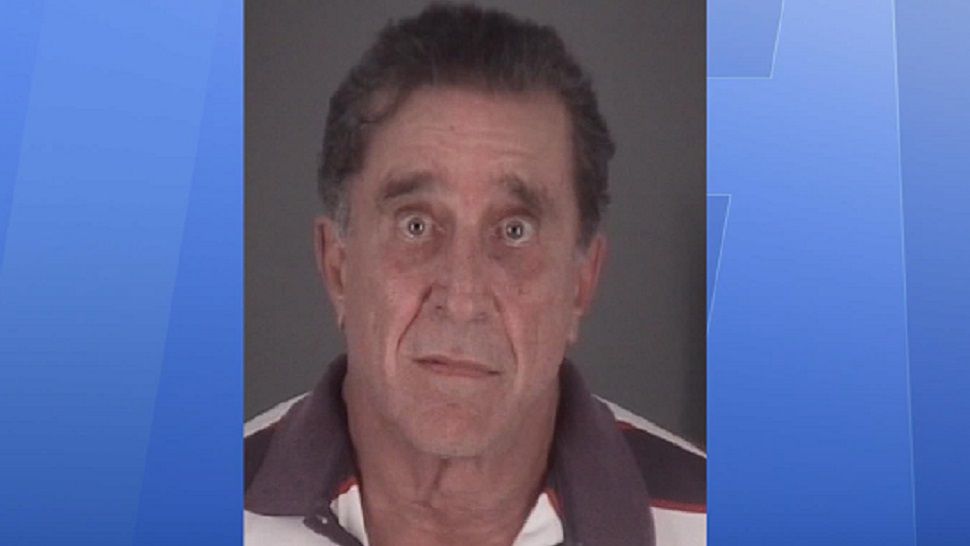 Salton asked Circuit Court Judge Declan Mansfield to set a reasonable bond on the five attempted homicide charges Massad faces. He told the judge he believes there are probable cause issues with these charges and argued there’s no proof Massad knew he was shooting at the deputies.

Prosecutors, meanwhile, told the judge that Massad poses a real and imminent threat to the community. They said he’s made concerning statements regarding his willingness to return to court, has stated police should’ve just shot him, and asked if the case would go away if he left the country.

Mansfield ultimately agreed to hold Massad on no bond on the attempted murder charges.

Practicing medicine without a license

Massad faces a number of other charges, including practicing medicine without a license. Those accusations were not discussed in court Friday, but a report from the State of Florida Department of Professional Regulation’s Board of Medicine reveals why he lost his license back in 1992.

“There was something wrong with what happened,” Dr. Jay Wolfson said of the 1990 incident.

Wolfson is the senior associate dean of USF’s Morsani College of Medicine and a professor of health law with Stetson University’s College of Law.

According to the report, Massad performed four pulsed dye laser therapy treatments on a three-year-old girl between March and August of 1990 to remove birth marks. He enlisted the help of a dentist to administer anesthetic. The girl did not respond well to the treatments, with the report detailing reactions including hysteria, lethargy, fever, and seizure. She died as a result of the fourth treatment.

“It was dangerous, it was illegal at the time, it’s against all the principles of public policy, public health, and good medicine that are taught in every country in this world,” Wolfson explained.

The report’s findings include that Massad failed to practice with the level of care and skill reasonably expected. In addition, he did not monitor the girl’s vital signs before, during, or after procedures, did not have resuscitative equipment available, and that he failed to recognize the dose of lidocaine administered during the final procedure was toxic.

Finally, it stated he “performed a procedure or prescribed a therapy which, by the prevailing standards of medical practice in the community, would constitute experimentation on a human subject, without first obtaining full, informed, and written consent in that.”

“He was experimenting on a human being, and he killed a child because of his gross negligence, ignorance, or desire to do something different on an experimental basis,” said Wolfson.

The board allowed Massad to give up his medical license rather than having it revoked.

While Wolfson said the latest medical-related charges against Massad are an example of the public health policing power of the state doing its job, he also expressed concerns about how long Massad could have been performing the alleged procedures without a license.

“It would be no different than you or I going out and performing surgery on somebody. That is the illegal practice of medicine. It is a felony,” said Wolfson.

Wolfson also noted the vast majority of doctors perform their jobs with the intention of doing their best to ensure the public’s health.

“We can be assured that bad people like this, who are the very small minority, performing criminal, heinous, human experimentation on people in our own community are going to be put away for a long time. This is bad stuff,” Wolfson said.