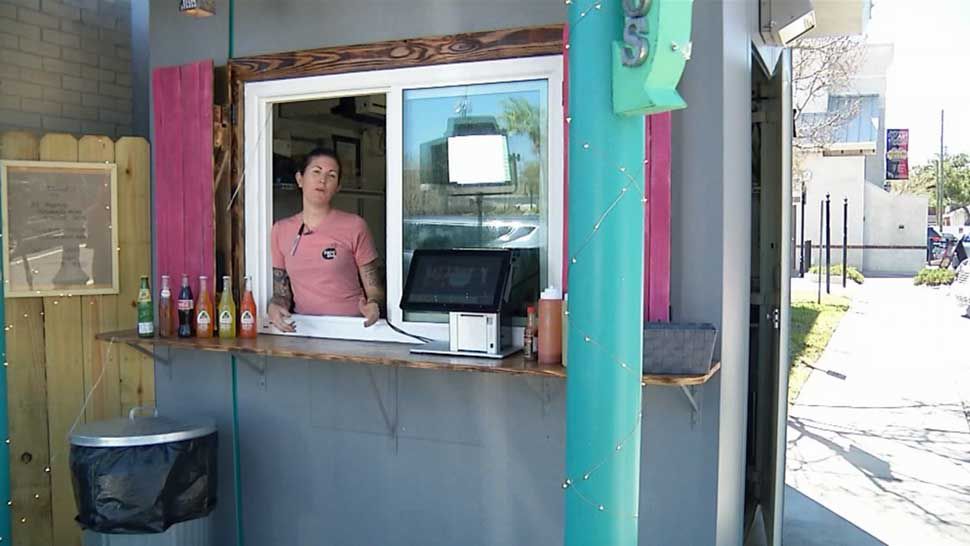 Want to know more? Watch the video above and visit Taco Baby on the web at https://www.nina-hospitality.com/taco-baby.

Behind the scenes at Dunedin’s newest eatery “Taco Baby” -called the smallest taco stand in the state! 🌮 @BN9 pic.twitter.com/Cli919D8OL