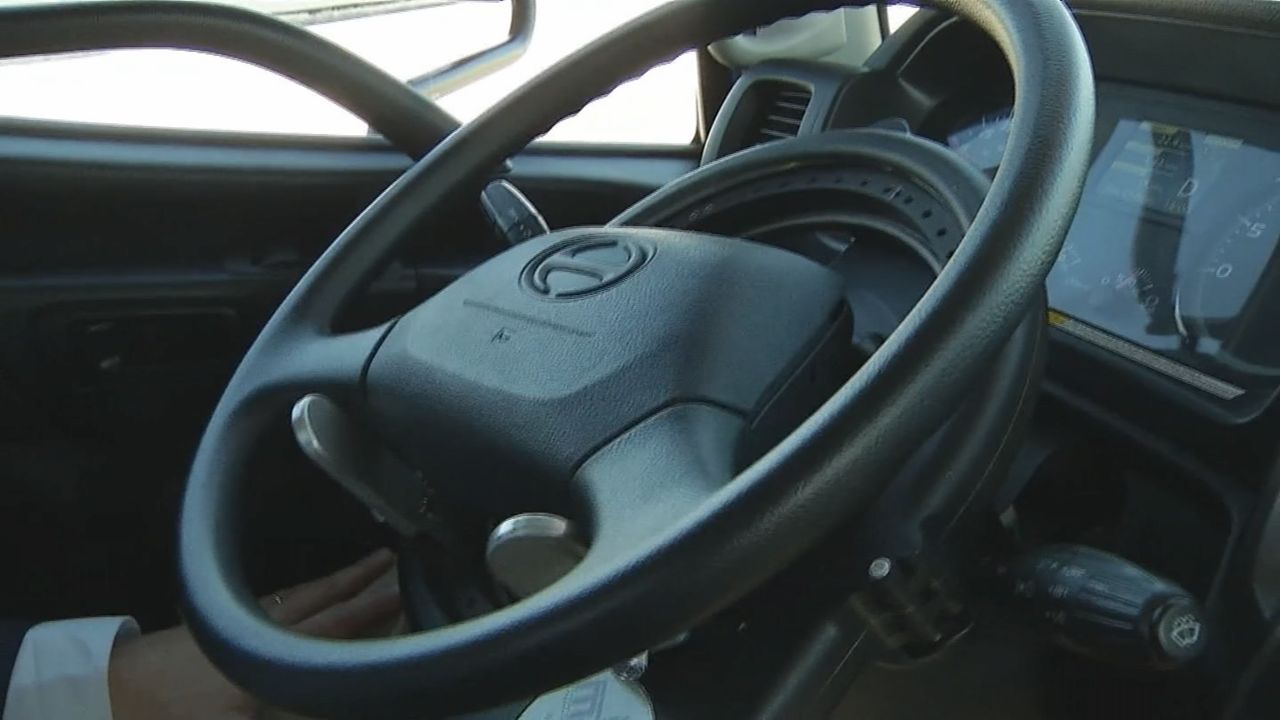 5 Things to Know About the Autonomous Car Debate in Tallahassee

"Florida has one thing that a lot of states don't have," he reported. "You have leadership."

But while state leaders have has been markedly receptive to the rise of autonomous vehicle technology, recent events are giving some lawmakers cause for concern.

1) What's autonomous tech? Why is it coming to Florida?

In development for more than a decade, autonomous technology allows cars to be driven hands-free from one point to another.

Through fits and starts, the technology has been perfected enough so that, Brulte predicts, ridesharing services will be using self-driving cars to transport fare-paying passengers in the Orlando area within five years and in Tampa Bay within seven years.

2) What has Tallahassee done to expedite the arrival of self-driving cars?

The Florida Legislature has passed a series of pro-autonomous technology bills, most recently (in May) legalizing self-driving cars statewide and allowing ridesharing services to use them.

3) What headwinds does the industry face?

The headline-grabbing fatal crashes of two Tesla cars on Florida highways in 2016 and 2018 have sparked concern among roadway safety advocates. In both instances, the cars were being driven in the semi-autonomous "autopilot" mode and careened into trucks blocking their paths.

4) How is the autonomous technology industry working to mitigate negative public perception?

Once rank-and-file motorists become personally acquainted with self-driving cars -- by riding in them -- Brulte believes they will put more trust in them than human-driven vehicles.