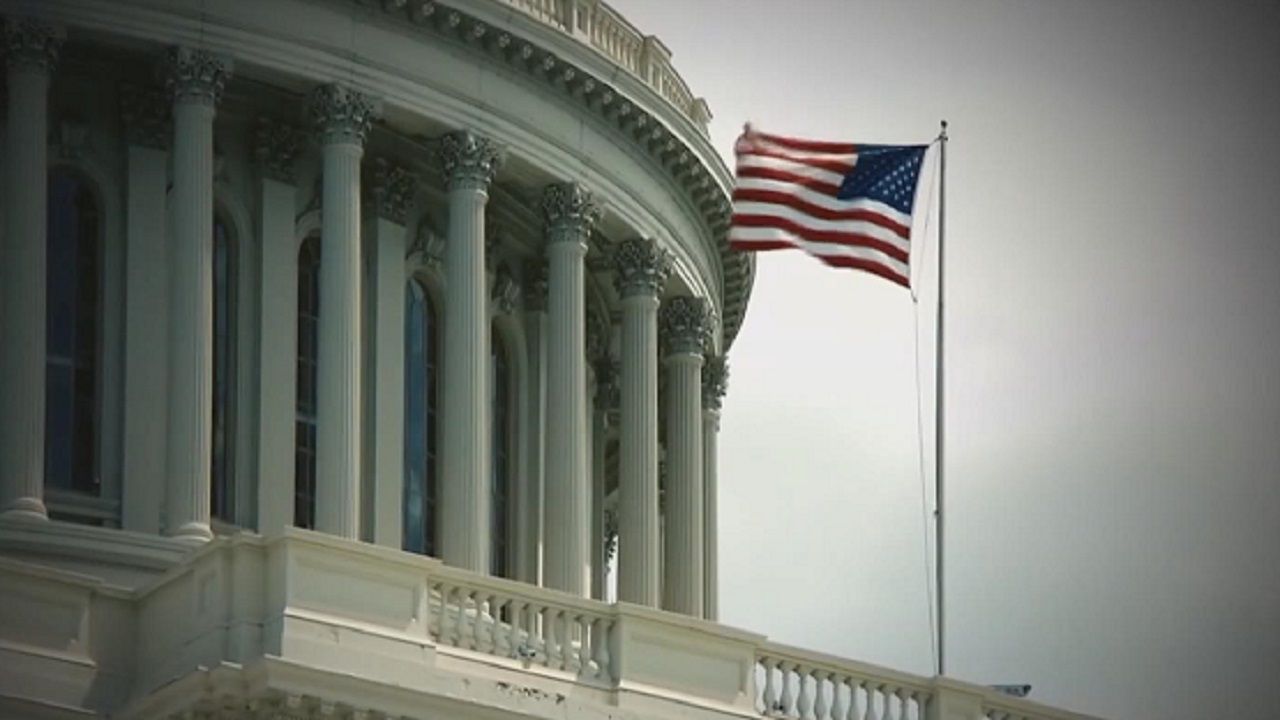 WASHINGTON — Washington is quiet this morning with Congress gone for the holidays.

And while it may have seemed like the impeachment took over, it turns out President Trump and lawmakers got quite a few things done before heading home.

Congress made a flurry of bipartisan moves ahead of the holidays even as impeachment dominated the headlines.

The House and Senate cleared a large spending package, a carefully crafted trade agreement and a major defense bill all in one week.

Among the policies approved: Creating a Space Force as a new branch of the military, giving federal workers paid family leave, helping states that depend on trade and raising the smoking age to 21 years old.

The legislation was passed and signed by President Trump in part to clear the decks ahead of the 2020 election. And to show voters sick of partisanship that Congress can still function.

But while Washington did get some work done, it’s still an extremely partisan time in politics. Republicans say the Democrats and Speaker Nancy Pelosi are unwilling to compromise on many issues.

Opponents say the theme that has permeated while she’s been speaker is politics is put above everything. But Democrats scoff at that argument. Democrats said they have crossed the aisle far more than when Republicans were in charge.

Democratic Presidential candidate Julian Castro said: "Basically where Republicans were with (President) Barack Obama and they wouldn’t work with him at all. They would not work with him, not because his ideas were bad or the policies he was pursuing were bad but because of partisanship."

Don’t expect the deal making to continue in the upcoming election year.

Democrats have made it clear they will keep trying to hold the president accountable for the actions they oppose.

When congress returns in 2020, tensions over the senate impeachment trial will dominate the agenda.