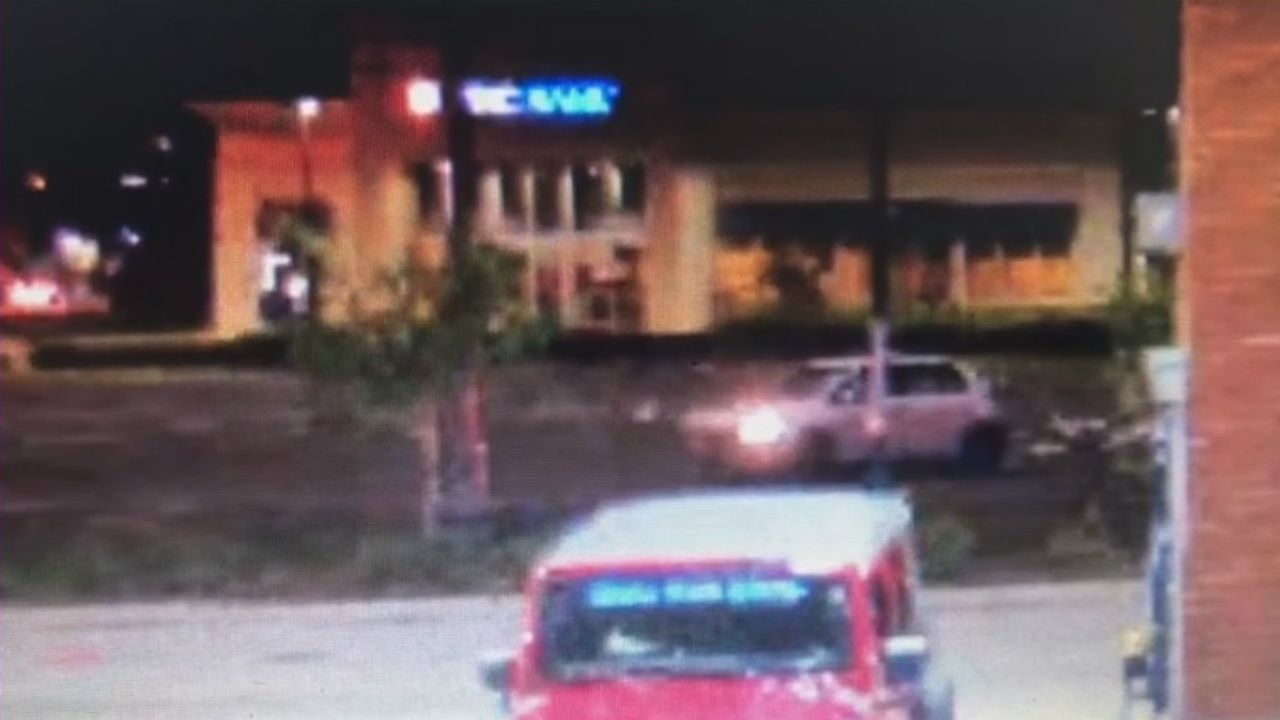 This is a screengrab from the surveillance video released Wednesday by the Florida Highway Patrol.

PALM HARBOR, Fla. — The Florida Highway Patrol has released surveillance video showing the moments after a weekend crash that killed a family of three.

The crash happened Saturday night near the intersection of U.S. 19 and Tampa Road in Palm Harbor.

The FHP was able to obtain video from businesses in the area.

Video from a security camera at Thornton's Gas Station facing U.S. 19 showed a car skidding into view, with sparks flying. It was traveling south when it ran a red light and plowed into another car as it was turning left at Tampa Road.

The driver of the vehicle turning left, 65-year-old Bruce Johnson, was killed along with his 49-year-old wife Lisa and 18-year-old son Glen.

FHP says while it knows who the car is registered to, investigators are still working to identify who was driving.

Family members of the Johnson’s released a statement Wednesday that said:

On behalf of the Johnson, Enlow and Sweet families, we are overwhelmed with sadness by the tragic loss of our family, Lisa, Bruce, and Glen Johnson. Our grief is compounded by the fact that the person who is responsible for this reckless act, showed no compassion for a mother, father and their son. We want to thank the strangers who showed empathy to our family on the scene while our loved ones took their last breaths. While the Johnson’s led a simple life, they were rich with the love they had for each other, and were inseparable.

In order for our family to begin the healing process, we need closure. We pray for answers regarding this senseless hit and run. Fleeing the scene shows no compassion or respect for human life. The only comfort we have is knowing that they left this earth together as a family, albeit leaving behind two daughters, a young grandson and many supportive family members. We wish to again express our thanks to everyone who has prayed and supported us during this difficult time.