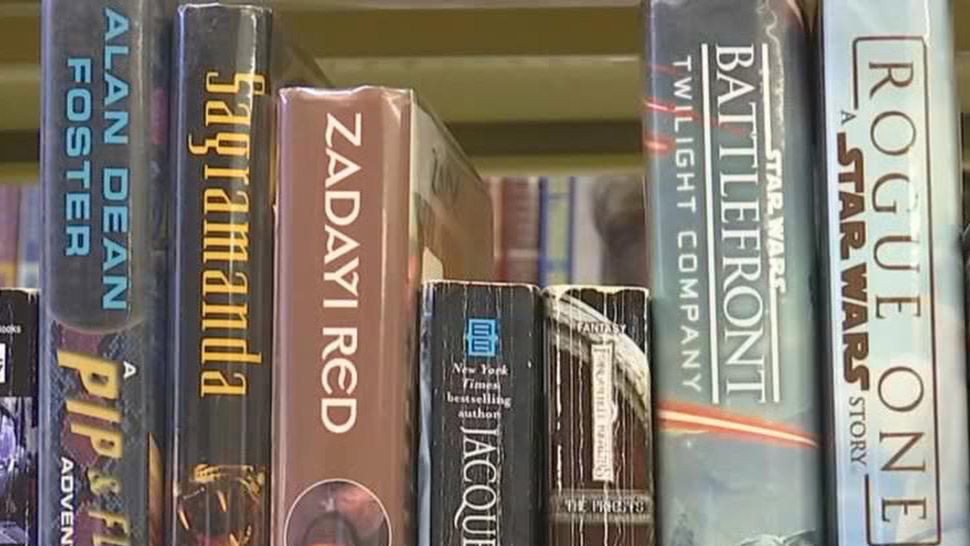 At Pasco County libraries, late fees are a thing of the past. (Spectrum Bay News 9)

PASCO COUNTY, Fla. — At Pasco County libraries, late fees are a thing of the past.

It sounds good, but some people are skeptical.

"I hope people won't take advantage of it. And say great, I can keep this book forever and ever," Library member Pamela Boston said.

Library leaders say that shouldn't be a concern.  They said other libraries that have done this across the country have seen the opposite.

As for revenue, the library system actually saves money without charging fees.  For instance, last year they took in 68,000 dollars of fees, but it cost them 386,000 just to collect them.  The hope is to bring back the people who have stayed away from the library because of the late fees.

"It really lowers the barrier for the less privileged to come in and use the services we offer," Harrison said.

This move is also a way for Pasco County libraries to show they are more than just books.  At the Hudson branch, they have a recording studio inside that is free to use.  And libraries are also offering more and more movie and vidoe game rentals as well.

"I know they have ukulele lessons here and I think they're going to need to do things like that in order to bring young people in," Boston said.

And without collecting late fees, library employees have more time to work with folks who come in.

So is there a penalty for not returning an item you checked out?

If a person does not return a book after several renewal periods, they will not be able to take out anything else until the book is brought back.