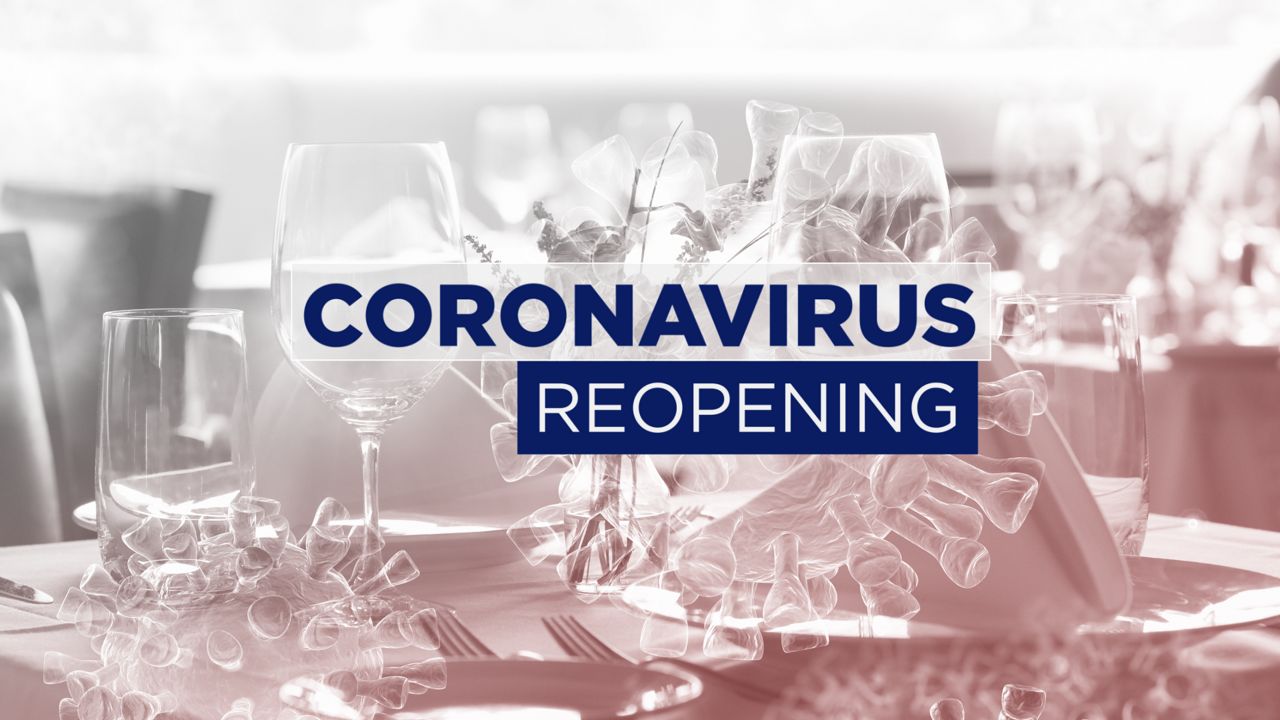 ORLANDO, Fla. — Since the state's in-person instruction at schools mandate was handed down, a number of calls rang out from parents and teachers across the state. Now, some of those voices are joining the Florida Education Association in filling a lawsuit, seeking to stop the required reopening of brick-and-mortar schools across the state in August.

Two lawsuits have now been filed, sending those reopening concerns to a judge. The first came from two Orange County teachers. A second lawsuit was filed by the Florida Education Association as well as parents and teachers on Monday, calling for an injunction to the state’s in-person instruction mandate.

One of the people joining in the lawsuit is an educator from Orange County. OCPS teacher Ladara Royal. The 35-year-old said with both asthma and an autoimmune deficiency, he's considered high risk and is joining this Florida Education Association lawsuit to stand up for himself and others impacted by the pandemic.

He and others are hoping to stop the required reopening of brick-and-mortar schools to protect high-risk individuals and groups from getting sick and potentially spreading it to others. It's a concern many of his colleagues share ahead of the upcoming school year.

“It’s just going to spread like wildfire, and I feel like returning to brick-and-mortar schools, a mandate to have schools open and return is going to exacerbate an already-bad situation,” said Megan Oates, an early childhood education teacher at the Orange Technical College Orlando campus.

A teacher for nearly two decades, Oates said going back to class at Orange Technical College feels uncomfortable. The technical college campus works with adults in classes as well as some high school students coming from more than a dozen different high schools across the OCPS district.

“The mixing of the populations, the additional transportation and then the students being mixed in with the adults and then going back and taking anything they may have picked up to the multiple campus, that’s the biggest concern,” Oates said.

Gov. Ron DeSantis on Monday said this school year should offer choices, allowing parents to keep children at home as well as high-risk or pregnant teachers and staff.

But with the start of school now just a few weeks away, Oates said she wants to see those options clearly laid out along with a path that puts everyone's health and safety first.

“If I was forced to be back on campus, I would be hesitant,” she said.

Along with their reopening plan, the OCPS school board did send the state a waiver asking that they be the ones to decide when their schools would reopen for in-person instruction.

Many of the educational leaders and teachers who have filed or are supporting this lawsuit said those reopening decisions need to be left to individual districts and that’s what they’re hoping to see come from this.

So far, officials have released few details on the litigation itself.

The lawsuits came days after the Florida chapter of the American Academy of Pediatrics sent a letter to the governor, asking him to reconsider reopening physical public schools next month.

The letter points to the state's rising infection rates, saying many children and families would likely get sick.

Over the weekend, DeSantis pointed to studies he's seen regarding low transmission among children.

"As a father of three young kids, I do not fear this virus' effect on my kids. I think the risk is incredibly low. I fear way more things in terms of their health and safety. But I would not have any problem having them in school if they were -- they're not school age. But if they were, I would absolutely do that," DeSantis said.

The governor and the Trump Administration have also pointed to reasoning from the American Academy of Pediatrics to reopen schools in the fall, citing the benefits of in-person learning.

However, the academy later sent a statement with several education unions saying science should decide when and how we reopen schools, not politics.

Meanwhile, a new study in South Korea points to high transmission rates for household contacts of children ages 10 to 19, and lower rates for younger children. Saying as schools reopen, this underscores the need for a time-sensitive epidemiological study to guide public health policy.