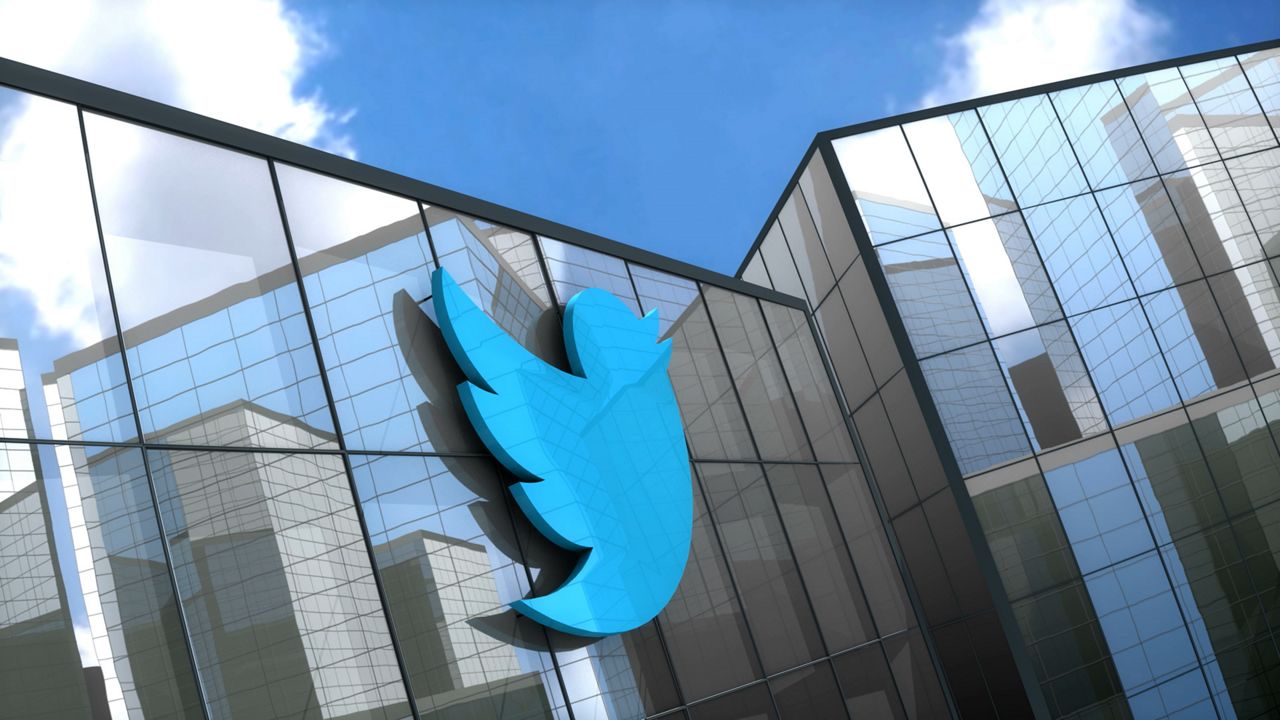 TAMPA, Fla. — A Tampa teenager has been arrested in a massive Twitter hack of prominent politicians, celebrities and technology moguls that netted more than $100,000 in Bitcoin.

Graham Ivan Clark, 17, was arrested Friday in Tampa, where the Hillsborough State Attorney’s Office will prosecute him as adult.


He faces 30 felony charges, according to a news release. Mason Sheppard, 19, of Bognor Regis, U.K., and Nima Fazeli, 22, of Orlando, were charged in California federal court.

In one of the most high-profile security breaches in recent years, hackers sent out bogus tweets on July 15 from the accounts of Barack Obama, Joe Biden, Mike Bloomberg and a number of tech billionaires including Amazon CEO Jeff Bezos, Microsoft co-founder Bill Gates and Tesla CEO Elon Musk. Celebrities Kanye West and his wife, Kim Kardashian West, were also hacked. “There is a false belief within the criminal hacker community that attacks like the Twitter hack can be perpetrated anonymously and without consequence,” U.S. Attorney David L. Anderson for the Northern District of California said in a news release. “Today’s charging announcement demonstrates that the elation of nefarious hacking into a secure environment for fun or profit will be short-lived."

Although the case against the teen was also investigated by the FBI and the U.S. Department of Justice, Hillsborough State Attorney Andrew Warren explained that his office is prosecuting Clark in Florida state court because Florida law allows minors to be charged as adults in financial fraud cases such as this when appropriate. He added that Clark was the leader of the hacking scam.

“This defendant lives here in Tampa, he committed the crime here, and he’ll be prosecuted here,” Warren said.

Security experts were not surprised that the alleged mastermind of the hack is a 17-year-old, given the relative amateur nature both of the operation and the hackers’ willingness afterward to discuss the hack with reporters online.

“I think this is a great case study showing how technology democratizes the ability to commit serious criminal acts,” said Jake Williams, founder of the cybersecurity firm Rendition Infosec. “I’m not terribly surprised that at least one of the suspects is a minor. There wasn’t a ton of development that went into this attack.”

Williams said the hackers were “extremely sloppy” in how they moved the Bitcoin around.

He also said he was conflicted about whether Clark should be charged as an adult.

“He definitely deserves to pay (for jumping on the opportunity) but potentially serving decades in prison doesn’t seem like justice in this case,” William said.

Twitter previously said hackers used the phone to fool the social media company's employees into giving them access. It said hackers targeted “a small number of employees through a phone spear-phishing attack.”

“This attack relied on a significant and concerted attempt to mislead certain employees and exploit human vulnerabilities to gain access to our internal systems,” the company tweeted.