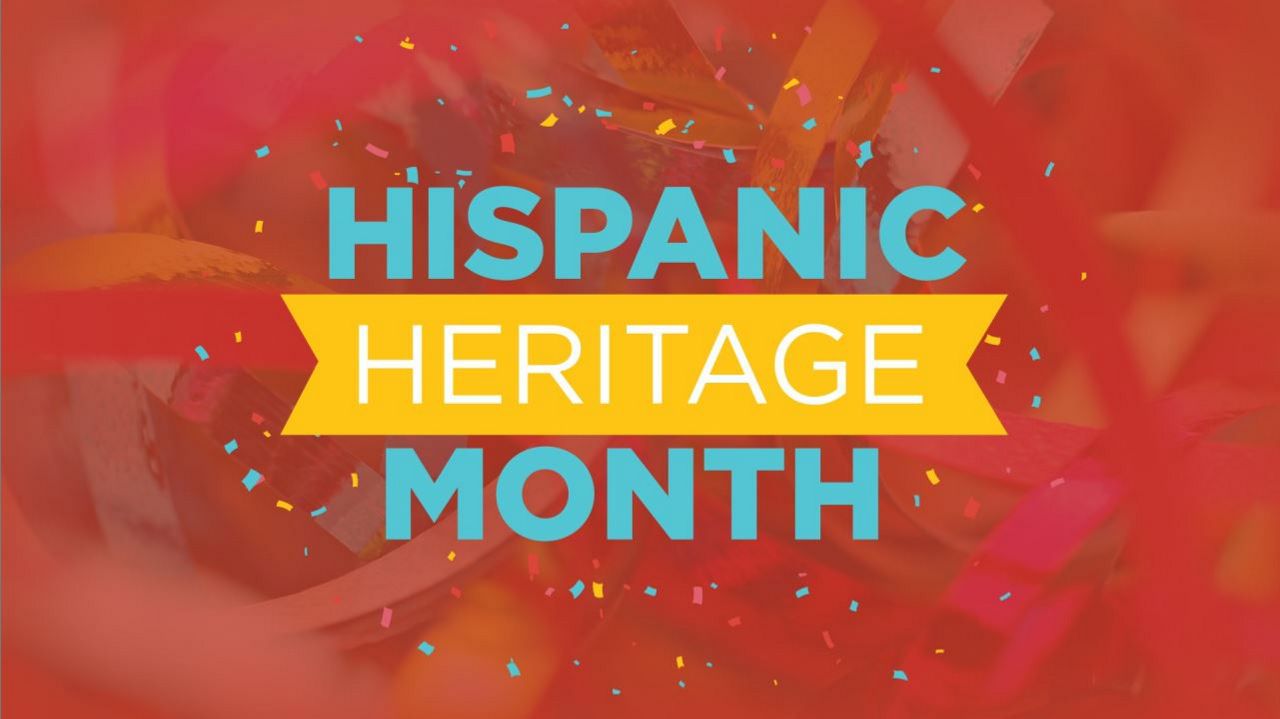 TAMPA, Fla. – Erik Maltais, a Latino tech entrepreneur in Tampa, is changing the way doctors perform surgery with an innovation that couldn't come at a better time during a global pandemic and he wants to pay it forward for others.

The company he co-founded called Immertec can virtually recreate a surgery room from anywhere in the world, and it’s growing fast.

"Because of the problem that we're solving and we're attacking and because of the current pandemic and how that increases the demand for remote training without the risk for infection," explained Maltais.

His success formula relies on fostering the work ethic of the people behind the technology.

Maltais’ journey to get to Immertec took him around the world.

He completed a deployment in the Middle East as a Marine during the Iraq and Afghanistan Wars. Erik was in Iraq for one year and worked overseas with US embassies for another three years.

He landed in Tampa Bay and earned his university diploma from the University of South Florida thanks in part to the GI Bill.

Then he launched an e-commerce company turning $10,000 to millions in sales in just three years.

His Peruvian mother, Ana-Lia Maltais, recalled her son as always the problem solver.

"He was in elementary school," said Ana-Lia describing a moment when they were living in the Northeast during a biting winter.

As the family lost electricity during the season, Erik came up with a solution to power a home generator and turn back on the lights and heat.

His mother said he’s always been ready to take on any challenge but wanted him to value everyone.

“My idea was to show culture at the level of the world,” she said.

"I remember like crying when I was a little kid and saying my sisters are four years older than me,” Maltais described another moment growing up.  “It's not fair, they know more than me and just coming back and reading books just to be able to have good conversations during dinner time."

Instrumental in his ability to problem solve, Erik’s mother encouraged every moment as a learning opportunity.

"Families might say like...’don't argue with your brothers’...but she wanted that because that competition and that strive for understanding was something she was raised with in her culture," he said.

While his technology has the potential to change medicine worldwide, he also wants to change lives here in Tampa Bay.

He's joined the Tampa Bay Latin Chamber of Commerce Board of Directors for Innovation.

He’s hoping to plant seeds of inspiration for others.

“What I would tell people is that instead of focusing on what you’re not, 100 percent focus on what you are.”

Erik credits his mom for an upbringing that goes beyond self-success.

Ana-Lia has a message too.

“Keep goals going…If you have goals, you’re walking in life.”