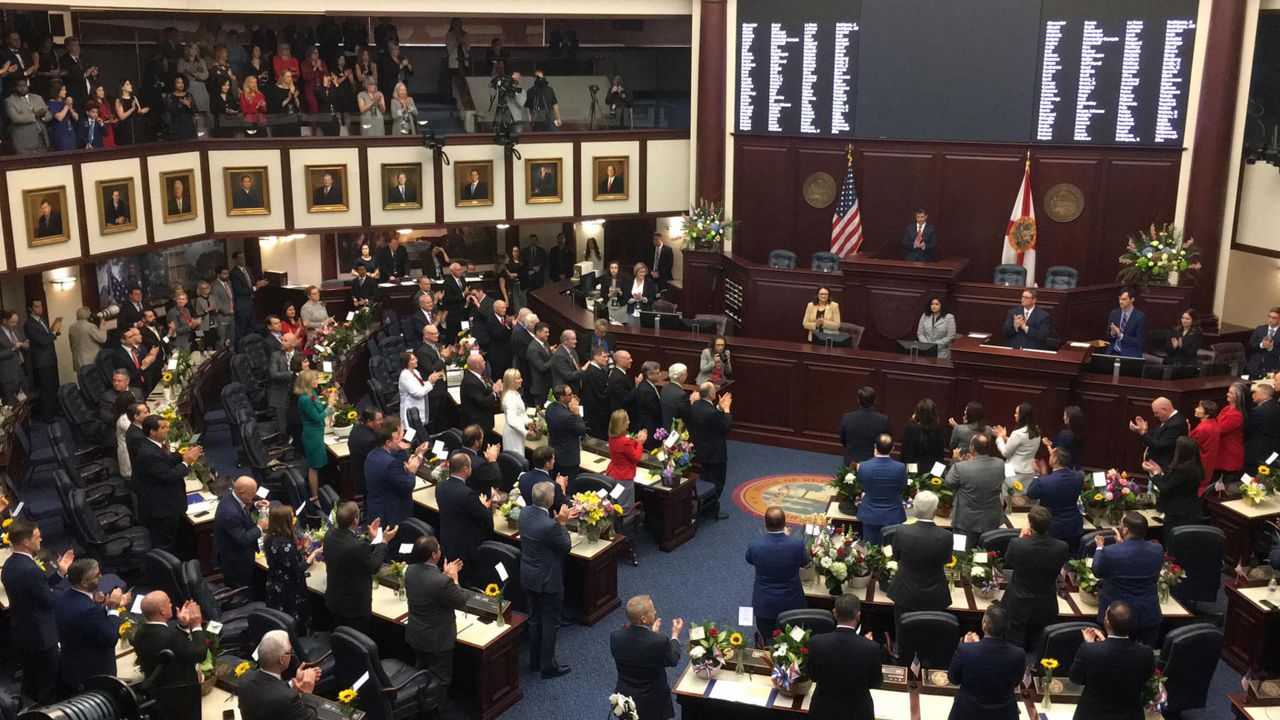 When the Florida Legislature reconvenes, the Republicans will hold an even wider advantage in the state House than before Tuesday's election. (File)

TALLAHASSEE, Fla. — The multimillion-dollar effort by Florida Democrats to turn the Florida Legislature’s red seats blue went the opposite direction.


Republicans flipped three seats held by Democrats in the Florida House, and they captured two open seats. Not only that, they defended every competitive district from Democratic takeovers.

The net result is Republican majority’s overwhelming majority in the lower chamber is growing by five seats — a 77-43 advantage.

In the Senate, Democrats have failed to flip even a single red district. They could even lose a seat because a close race for a Miami district is likely heading for a recount.

The results could have a big impact on the agenda in Tallahassee.

“There's a lot of status quo, maintaining the same, but the fighting will be more on the extreme ends versus the moderate issues that Republicans will more likely be aligned with,” Florida policy consultant Trimmel Gomes said.

Newly elected lawmakers are set to arrive in Tallahassee on November 17 for the legislature’s organization session. The 2021 regular session begins in March.